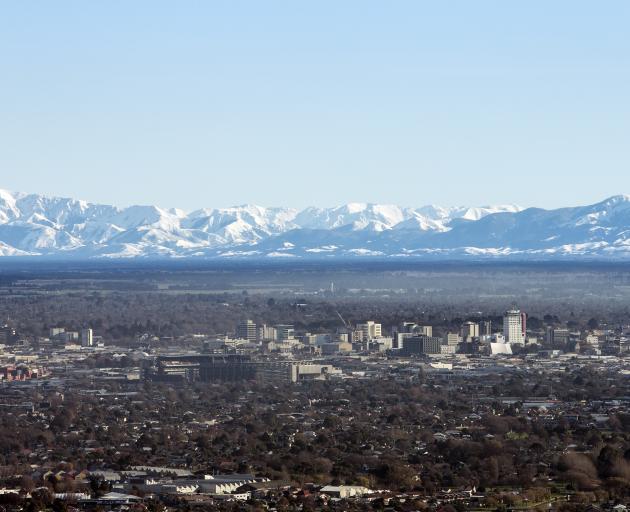 While a cool snap and possibly some rain is expected in the first week of the season, it is expected to be brief before returning to milder conditions.

National Institute of Water and Atmospheric Research meteorologist Ben Noll said that could be a theme throughout the next three months.

“Sure there will be cool snaps and frost you will normally have this time of year but maybe they will be more short-lived.

“There may be some periods that are noticeably milder or warmer than average.” 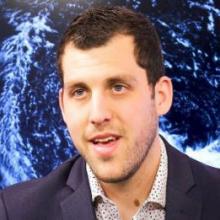 Ben Noll.
Noll said a lack of rainfall throughout this month is likely to continue throughout the next three.

Just 31mm of rainfall was recorded at Christchurch Airport from the start of the month to Tuesday, which is 54 per cent of what is considered a normal amount at this time of year.

He said NIWA is predicting more westerlies than normal over June and July, which could be associated with longer dry spells in the east of the South Island.

Noll said the drier and warmer patterns combined could lead to a “slow start to snow season”.

Federated Farmers’ spokesman Jason Grant said while dry conditions are typically good for farming in winter, the region could “definitely do with some rain”.

“The country is really really dry at the moment," said Grant.

"South Canterbury is in not too bad a shape but we are definitely in a deficit and some rain in the winter is going to be needed to fill up the reserves in order for us to have a good spring.”

Looking at the week ahead, Noll said milder mornings are expected on Friday and Saturday before afternoon temperatures rise into the early to mid-teens.

He said some rain could sneak into Christchurch on Sunday and possibly Monday, but he did not think the long weekend would be “defined” by rainfall.

“I would hope it’s not a total washout and I don’t think that will be the case," Noll said.

"You’d be better off there than some parts of the North Island.”

Warmer temperatures are expected during the majority of next week before a cold snap arrives about June 5-6.