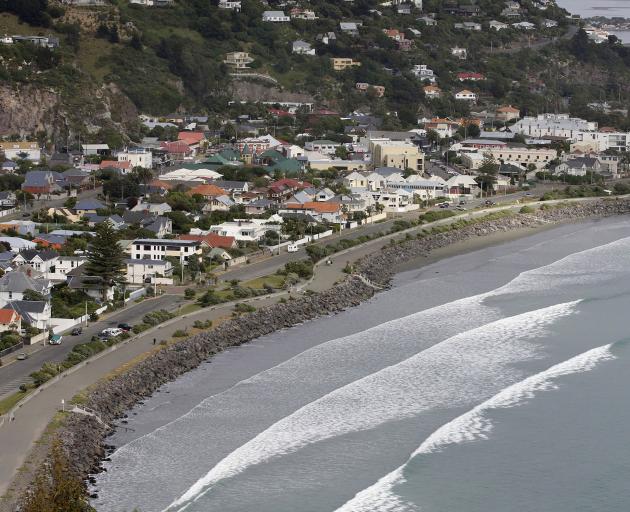 A report says coastal properties in suburbs like Sumner could face spiraling insurance premiums – or not be covered in future – due to climate change. Photo: Supplied
Christchurch must consider replicating flood prevention measures pioneered in Holland as homeowners in coastal suburbs risk massive insurance hikes to safeguard their properties.

A report forecasting the impact of climate change on insurance premiums also feared some companies may ultimately refuse to cover seaside dwellings. 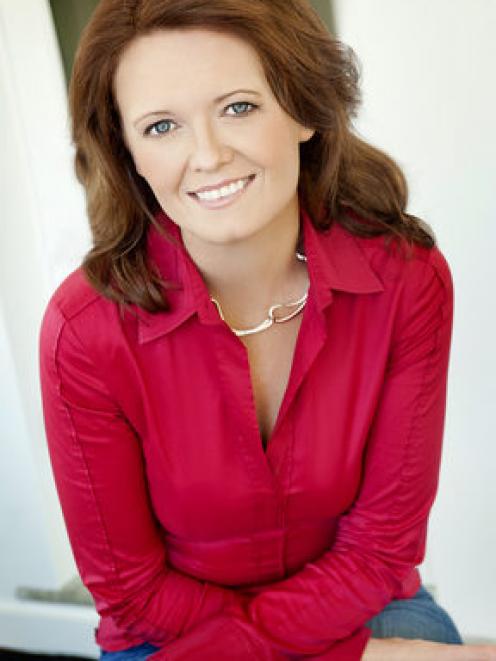 Belinda Storey. Photo: Zahrina Robertson
Looking ahead to 2050, climate and insurance specialist Belinda Storey estimated at least 10,000 homes in New Zealand’s major cities will effectively be uninsurable, while policy exclusions could kick in a decade from now.

Storey’s study for the Deep South National Science Challenge predicted Christchurch would have 4850 houses affected by premiums quadrupling after a 13-14cm rise in sea levels.

Christchurch-based urban designer James Lunday said the study should be the catalyst for action.

“It’s quite dramatic really. It’s almost as many houses as we lost in the ‘red zone’. If people want a scale, it’s kind of that scale,” he said.

“Those houses won’t disappear but they could end up like a lot of properties in the east of Christchurch after the earthquakes. Not fixed up, just left, as is where is.”

While there were no watertight solutions, Lunday advocated Christchurch follow Holland’s example and implement measures to combat global warming.

“You can’t just keep building (sea) walls, Holland gave that up and they’ve been living with this forever,” he said.

“What they’ve done is retreat from certain areas, create wetlands and build new islands off the coast. They’re habitat islands and what they do is they actually break up waves.

“Clever engineering, building buildings that are movable ... floating houses, all the stuff they do in Holland – that will all be part of dealing with this.

“We will have to reimagine and re-engineer our coastlines.

“Everything is coming to a peak now, and we have to act on things that we’ve known about since the 70s.” 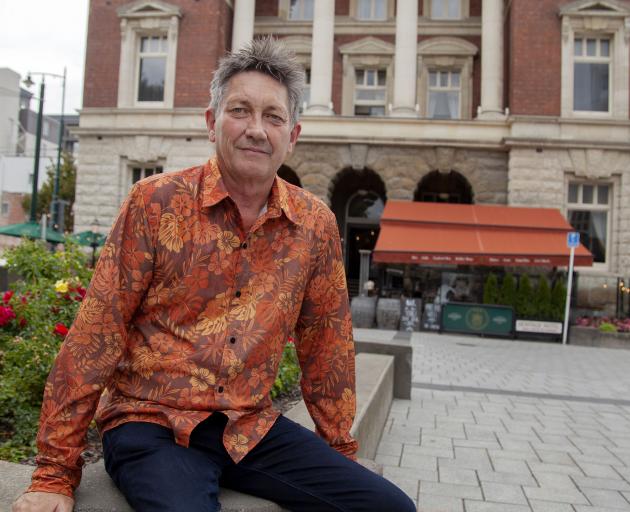 “Ordinary communities, with ordinary people living out their lives with no real equity sitting behind them, these are the people that will be caught,” he said.

“The exclusive areas are in the minority. They’ve got the money to either pay the insurance or pay off their mortgage and say ‘I’m happy to take the risk’.

“The majority of people in New Brighton can’t carry the risk on their own, they’d lose everything that they had.”

Linwood-Central-Heathcote Community Board member, and Sumner resident, Darrell Latham said residents in his community have been concerned for some time about the impact of climate change.

“Three years ago I had two local (Sumner) residents come to me, they were elderly and they asked: ‘Do you think we should cut and run now?’

“We are going to need a look at a response fairly quickly, there needs to be a Government-led approach to climate change and insurance.

“Residents and ratepayers that live in hazard zone areas, their home is their castle. People spend a lifetime putting a roof over their heads. They cannot be hung out to dry with the Government and local government walking away."

“They're not a social service, they're a business. They do risk-based modelling so I understand their perspective," he said. 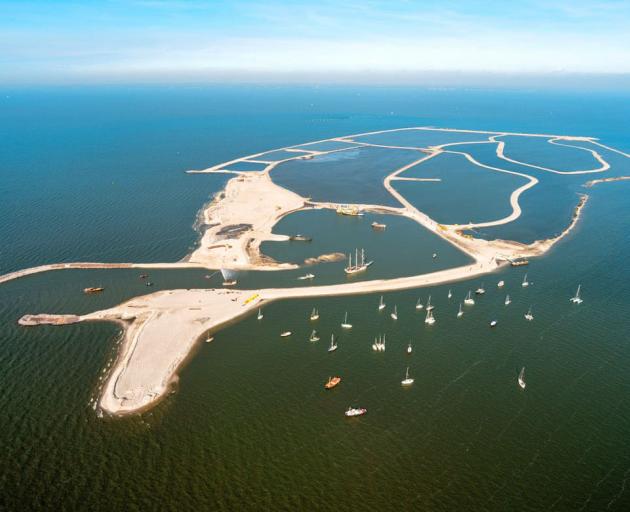 “It’s hard to imagine lying empty because people can’t afford to live there,” he said.

“For every one that can’t live there, there will be someone that can, or wants to, and they can afford it,” he said.

The Insurance Council said it expected companies would keep covering existing customers – at higher premiums and excesses – but might decline new customers in risky places.

“In the next 15 years or so, as the report suggests, it could become increasingly unaffordable to fully insure your property,” she said.

"If insurance companies won't roll over insurance from the vendor to the purchaser or if people are unable to get insurance then this may impact on a region’s housing market and may mean in the long term that people may be unable to move house.

"And if people choose to only insure their property for fire damage because of affordability issues, this could lead to major problems for the Government down the track should there be major floods or earthquakes," she said.

"One agency in Wellington is already insisting on an insurance clause in every sale and purchase agreement to ensure purchasers have their insurance organised ahead of going unconditional to avoid problems with finance further down the track."