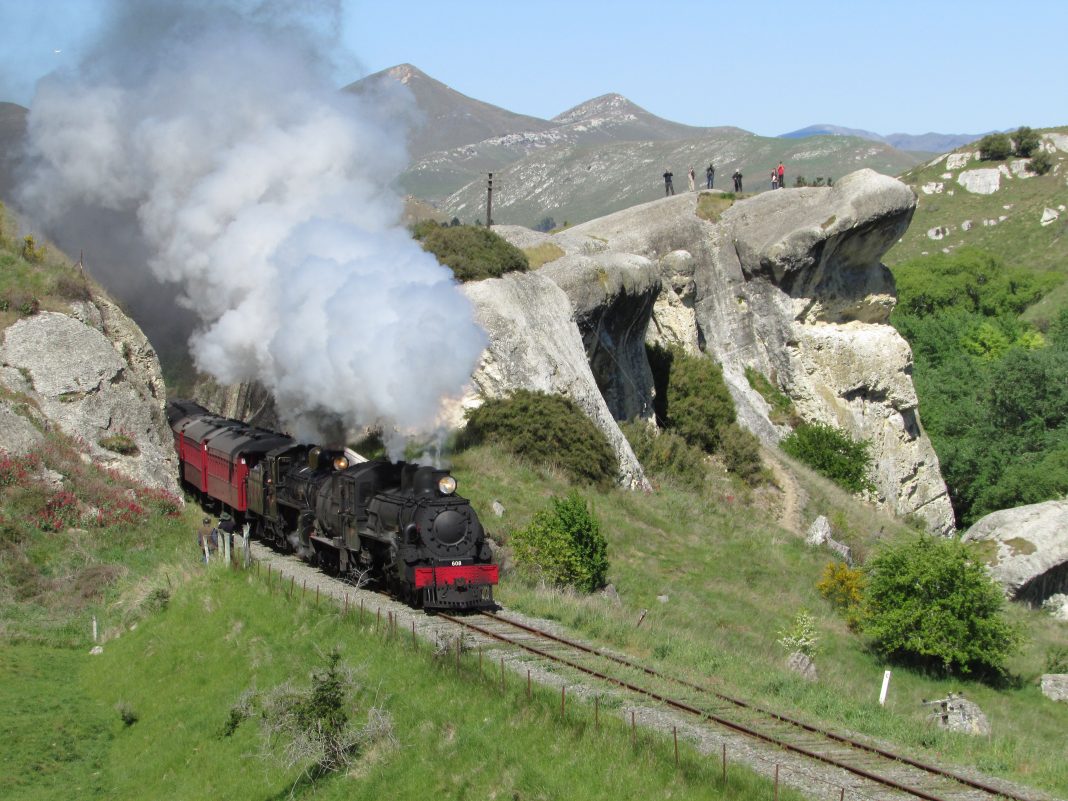 It is low on volunteers and has a lot of work to do before getting up enough steam to fully resume passenger trips on the Waipara to Waikari line.

Chairman Neil Burt says the workload is mounting and the battle is on to catch up on a backlog of maintenance put on hold when volunteers became detached from their “toys” during lockdown.

"There is a lot that happens behind the scenes to operate our trains. We got put on pause, and we now need to catch up,” he says.

This means future excursions, for now, will be down to two carriages, pulled by a diesel engine.

The railway’s rolling stock manager, Harry Mathwin, says certification has expired on some carriages and locomotives used to run its regular trains.

“We can and will run a two-carriage train, and we look forward to increasing the size of the train as carriages are inspected and certified.”

One of the railway’s 1931-built carriages needs work on one of the bogie floats. Harry says it is an awkward job, requiring volunteers to work from an inspection pit underneath the tracks in the railway workshop at Waipara.

The railway’s work wagon, used to run track and lineside maintenance trains on Wednesdays, is due for a similar repair. The wagon carries critical maintenance tools and has a crew rest area. Losing it from service is complicating the weekly track working bees.

Recertifying the 1909-built steam locomotive will be much more difficult, requiring thorough inspections of many safety-critical components, and a final signoff from a third-party inspector from the North Island. This means trains will likely remain diesel-hauled for some time when full operations do resume.

The charitable society carries about 15,000 passengers.

It has been operated entirely by enthusiastic volunteers since 1983.

Collectively, between 100 and 200 volunteer hours are spent on site each week. “Our volunteers are like one big family,” Neil says. “We all enjoy a trip out of the city once or twice a week to work on the trains.

“We rely totally on public support to keep operating and volunteers are our backbone.”

He urges anyone thinking of taking a trip along the line to keep an eye on its website, wekapassrailway.co.nz, for the resumption of services.

To volunteer, or to make a tax deductible donation, visit the website for more information.