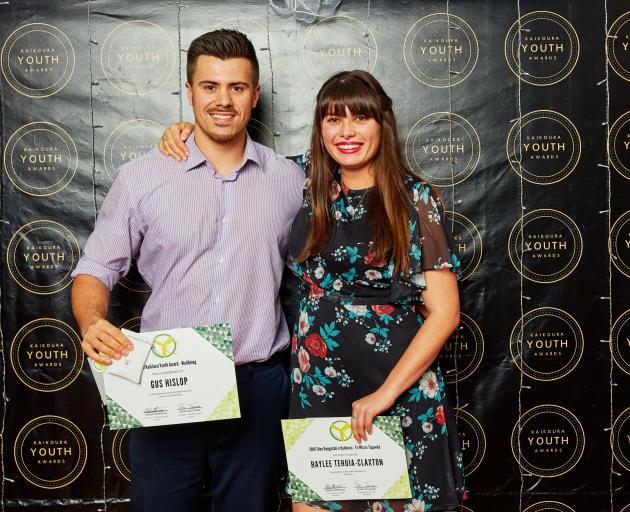 More than 20 young people and some of the adults who support them received awards at the two-yearly Kaikoura Youth Awards on Saturday evening.

''We are really exciting about having him down and that our youth had the opportunity to spend some time with him, which I think was really valuable.'' 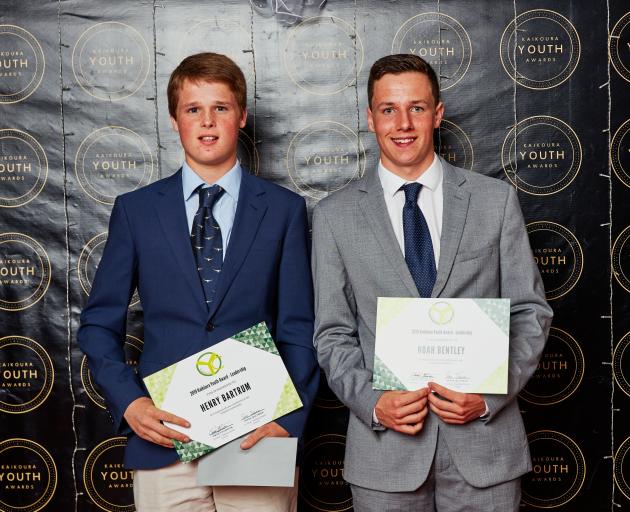 Henry Bartrum, left, and Noah Bentley were recognised for their leadership skills.
Ezekiel is a young mental health advocate from Northland, of Te Rarawa descent.

He has received a Queen's Young Leaders' Award at Buckingham Palace and has been named in the ''Forbes 30 Under-30 Social Entrepreneurs List''.

Eilish Smith received a volunteering award for her efforts in girl-guiding as a Ranger and Pippin leader and volunteering for Kaikoura Red Cross. 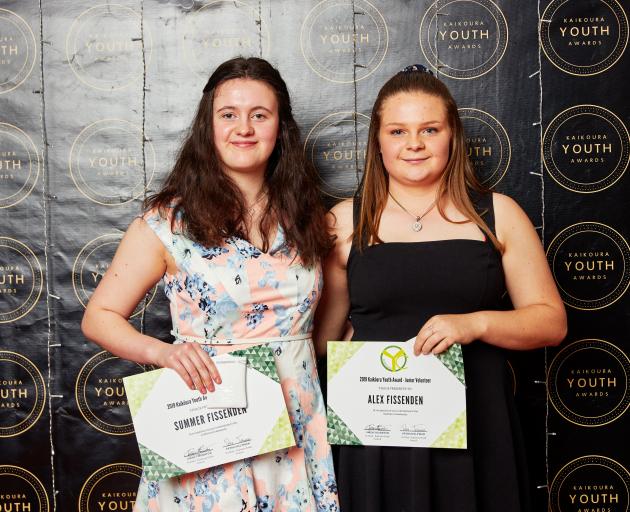 Haylee Tehuia-Claxton and Gus Hislop received awards for their efforts to support wellbeing in their community.