Councillors, mayor to get pay rise 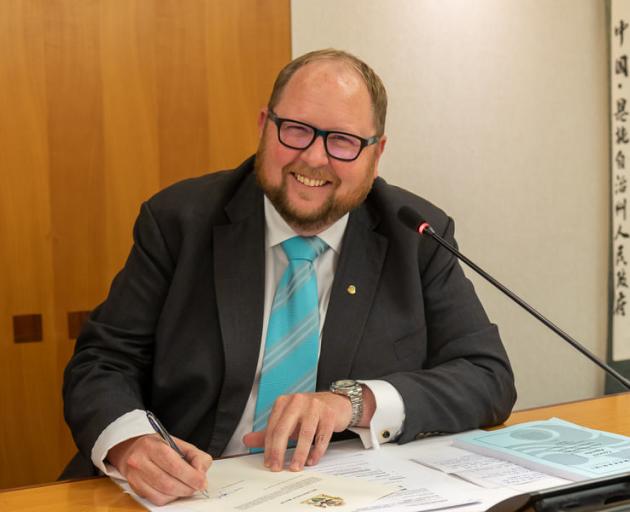 Mayor Dan Gordon's payrise is out of his hands and he believes all district councillors, including himself, should be paid the same. Photo: WDC
Waimakariri's councillors are set to receive a pay rise.

Mayor Dan Gordon will receive a $14,000 increase from the salary paid to former mayor David Ayers, while all councillors can expect a pay boost.

Reporting to last week's council meeting, governance manager Sarah Nichols said the Remuneration Authority sets pay, allowances and expenses for elected members, based on the population in the district.

Following a review last year, the authority set a remuneration pool of $488,448 for Waimakariri's 10 councillors, excluding the mayor.

It is recommended that the remaining nine councillors each receive $47,814 - up $5000 on last year, which is subject to confirmation from the Remuneration Authority.

Mr Gordon says he believes all councillors should be paid the same. ''We are all equal around this table. We are all one, the mayor, deputy mayor and councillors.

''Setting differentiation creates division, setting aside that the Remuneration Authority has different views when it comes to the mayor and deputy mayor, which is out of my control.''

Further appointments were made to council committees and to serve the wider region, including former mayor Mr Ayers being nominated to continue as the Waimakariri and Hurunui representative to the Canterbury Museum Trust Board.

Mr Gordon says Mr Ayers, the board's deputy chair, brings experience which will be invaluable as the trust works on some big projects.

''This is a very important appointment and the Canterbury Museum Trust Board is keen for him to remain because they have some major building projects and challenges.''

Mr Ayers' appointment is subject to the agreement of the Hurunui District Council. 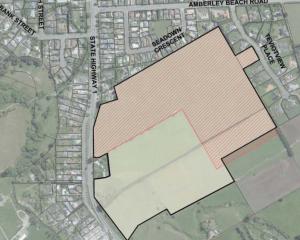 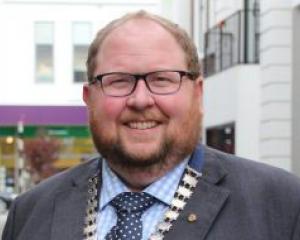