From bad boy to a man of honour at Burnham 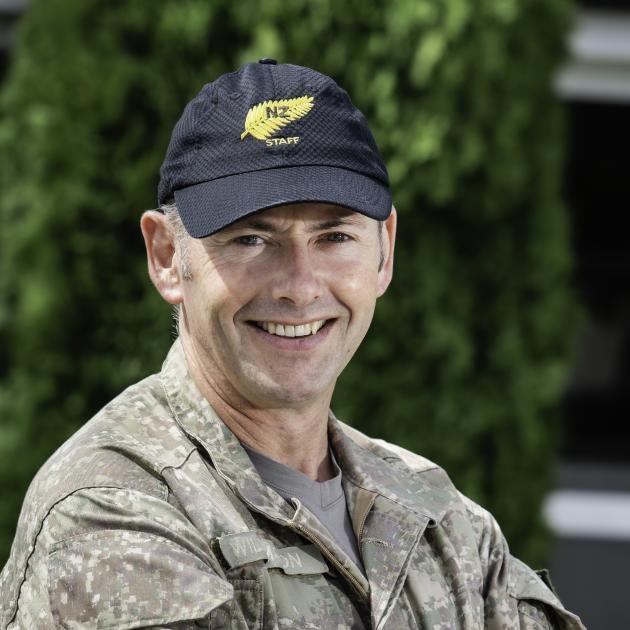 Major Aaron Williamson. Photo: New Zealand Defence Force
Handing in a wallet found on the side of the road was a simple act of goodwill that changed Aaron Williamson’s life forever.

Troubled by his parent’s divorce when he was a young boy, the 17-year-old was in and out of Youth Court.

“I enjoyed being in trouble, I saw it as a way to get attention. I was telling myself that it was the right thing and that was acknowledged through being involved with police and being in front of a judge," he said.

“It was a hurdle I needed to get over (the divorce) and I didn’t do well with it. I didn’t really have a father figure and I went on my own pathway. We were in severe poverty, three kids and only one income. I made some poor life decisions and appeared in the Youth Court a few times. Then one day I found a policeman’s wallet on the side of the road.

“I picked it up and thought to myself, well, I can either make a good decision here or not. So I handed it into police,” he said.

This decision, in 1989, led Mr Williamson to meet the police officer who owned it, resulting in the helping hand he needed to avoid a potential life of crime and prison.

A push from the police officer to a Youth Court judge led Mr Williamson to attend the Limited Service Volunteer course at Burnham Military Camp in April 1989.

“I didn’t know anything about it really or what to expect. It was eye-opening and I learnt things about myself that I had never considered. It gave me the perspective of allowing myself to realise what potential I had and that I could do something with it. It taught me to lead myself, have self-discipline, learn to co-operate with other people,” he said.

During his placement, Mr Williamson was assigned to the logistics facility, where he experienced hands-on learning in maths, stocktake, accounts, basic computer work and even got his learners driver licence.

The course also teaches how to deal with everyday situations, learning respect for others, manners, how to converse with people, listen to others opinions and how to take on feedback.

By the time his family turned up to his graduation ceremony, they didn’t even recognise him, something Mr Williamson says is common for families at graduation.

“It was obvious there had been quite a significant change. It totally changed the family dynamics once I had finished the course, we could sit down and I could relate to my family, have a conversation, talk things through, something that hadn’t been an option earlier on. I had huge pride in being able to do that,” he said.

Now, Mr Williamson has returned back to the course, arguably only of the country’s longest-running and most successful for at-risk youth, but this time, he’s returning as Major Williamson.

After graduating from LSV in 1989, Major Williamson returned to Dunedin as an unemployed 18-year-old and joined New Zealand Army’s territorial force.

Three years later he joined the army’s regular force and moved up the ranks until his current role, as a major and officer commanding of the south youth development unit.

“Thirty years later I’m back, giving something back. It’s a huge win for this course.”

“If I hadn’t of been offered the opportunity to get on the course, due to my own decisions, I probably would have ended up in prison, that would have been the result without that intervention.

“I didn’t respect myself so I had no respect in changing. However, when you are offered something and get to look at it first hand you can see what you can actually do. I guess the turning point for me was someone investing that time to let me know what I can do,"  Major Williamson said.

“It’s a great opportunity to share my story. I use it as proof that the system works, that positive change can take you a long way. It gives credibility to the course and provides them an insight into what they could get out of the course."

Run by the New Zealand Defence Force and funded by the Ministry of Social Development, the course now runs in a six-week format, five times a year with each intake accepting 120 at-risk youths.

The day starts at 5.30am followed by breakfast and morning routine, then an adventure course, life skills, then lunch. Job skills and meeting employers takes place in the afternoon as well as cultural training after dinner. 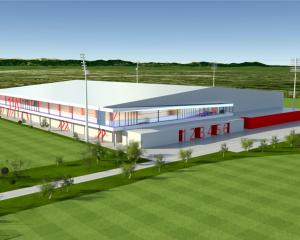 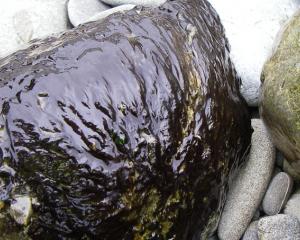 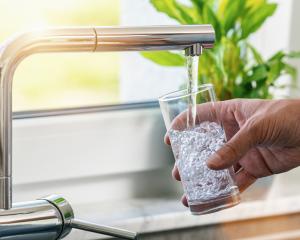 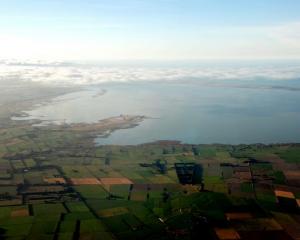 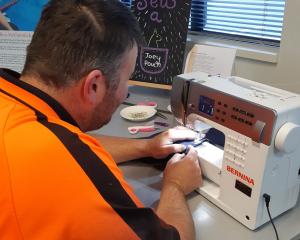 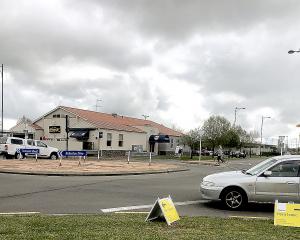 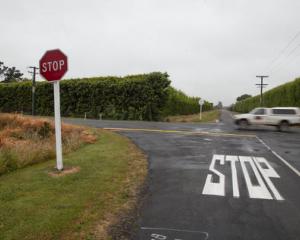 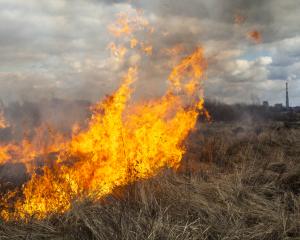