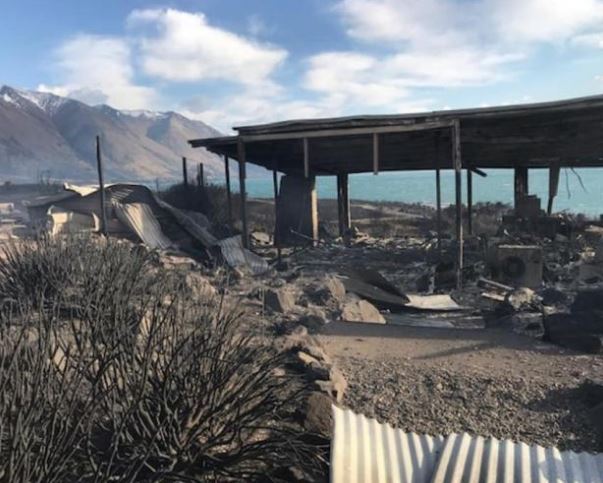 A meeting wil be held in Darfield tomorrow to help avoid scenes like this following the Lake Ohau fire last month. Photo: ODT
People living near a forested area in Darfield will be told by fire chiefs tomorrow how to get out of the area if a blaze breaks out over summer.

McHughs Forest Park has been identified by Fire and Emergency NZ as a potential hazard due to its close proximity to residential properties and businesses and the abundance of fuels which come from these.

"We haven’t had any [fires] there [the forest park] yet, that’s the main thing. We’re getting prepared in case.

"I think if you look at Lake Ohau you get a good idea [why],” he said.

He does not know if the forest, which he said is near a large number of houses, could experience a blaze like Lake Ohau, but it is important people are prepared if the worst happens.

The meeting will be held at the Darfield Recreation Centre at 7pm and cover the McHughs Forest Park fire plan. 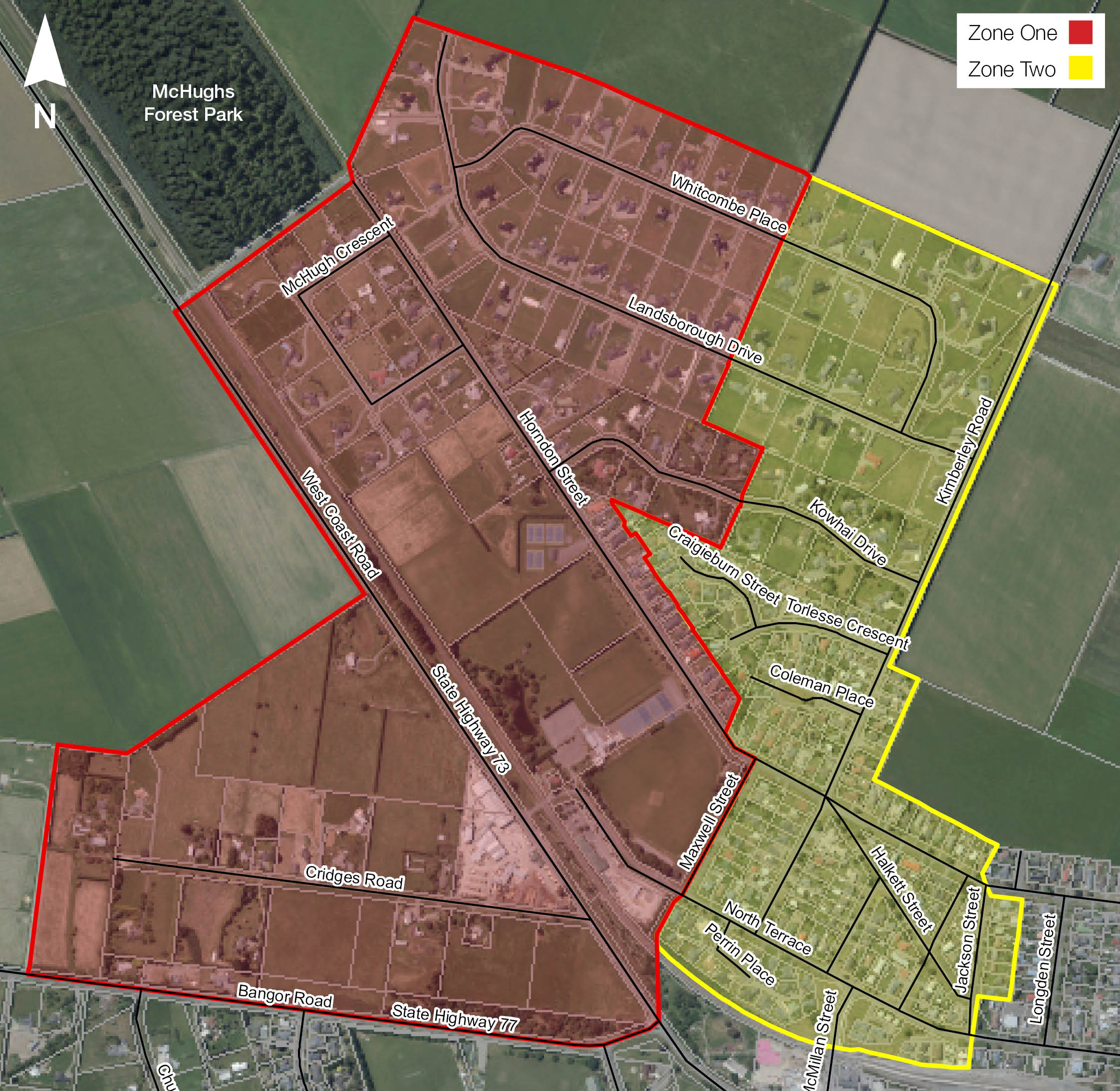 A map of evacuation areas in McHughs Forest Park. Image: Supplied
The plan was created by the Selwyn District Council, FENZ, police and other organisations to protect people in a forest fire.

The meeting will cover evacuation zones and what to do if a fire breaks out.

The risk of fire in the forest is greatly increased during periods of high wind, particularly a strong northwesterly, which could blow embers from a fire into Darfield.

Said Malvern Ward district councilor Jenny Gallagher: "We’ve got to prepare people if there is an event and that plantation goes up in flames, especially if it’s a nor’west wind, because there’s a lot of properties on the east side of that plantation that would be affected.

"It’s just in my mind, the council are being very proactive and preparing people for events which, hopefully, will never happen."