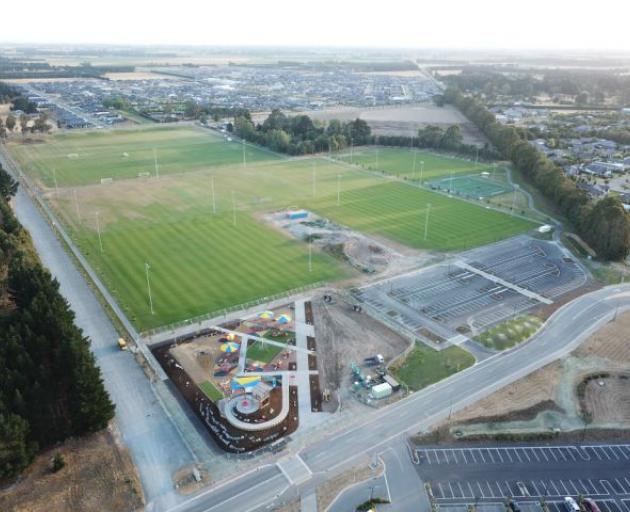 Photo: Selwyn District Council
Rates are set to rise by an average of 6 per cent in the Selwyn district on July 1 - but the increase will be more for many urban dwellers.

The average increase is larger than the expected 4.9 per cent flagged in Selwyn District Council’s Long Term Plan, caused mostly by inflation and a growing population.

A new $20 targeted rate has also been proposed for an ecological enhancement project.

“When we prepared our LTP, inflation was still at low levels in New Zealand,” the district council said in its draft Annual Plan.

Individual changes in rates will also be affected by the recent revaluation of properties. About one quarter of a property’s rates bill is based on its capital value.

Properties with a capital value that has increased by more than the average capital value increase over three years, which was 33.7 per cent, would have a higher increase in their rate.

This is mostly urban homeowners, while many rural property owners will see a reduction in rates as their property values did not grow as much over the three years.

Other cost pressures alongside inflation included supply chain delays and price increases, impacts of the Russia-Ukraine conflict on fuel prices and a tight labour market. It was thus costing the district council more to maintain its current levels of service, the district council says in the draft plan.

Alongside this, the district’s continuing growth was putting pressure on operations.

“We are boosting our resources in areas like building and resource consents, cybersecurity and digital technology, and infrastructure support, to meet the demands of a larger population.” 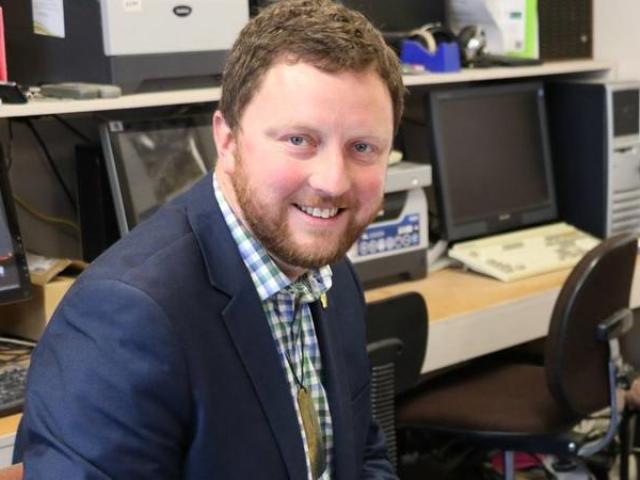 “We’ve worked hard to limit the average rates increase, while still ensuring it delivers the essential services and facilities that our rapidly-growing district needs.

“For the most part our plans haven’t altered significantly and there are no major changes of direction,’’ Broughton said.

The plan outlines four projects, updated from the LTP. They are a change in proposal for the funding of a Hororātā community hub, closure of parts of the Upper Ellesmere Water Race, changes to water race rating across the district, and a new $20 ecological enhancement targeted rate.

Consultation will run to May 19. The consultation document is at www.selwyn.govt.nz/annualplan22. Copies are also  available at district council offices and services centres.