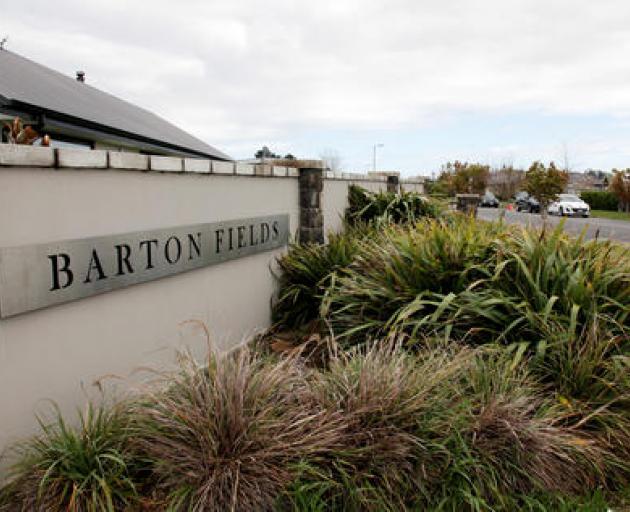 Buyers are paying record prices for dwindling numbers of sections, such as those at the Barton Fields subdivision in Lincoln. Photo: Geoff Sloan
A lack of land and high demand is continuing to see section prices soar in the Selwyn district.

The latest CoreLogic House Price Index shows the district’s average residential property prices have risen almost 10 per cent in three months, compared to just 5.6 per cent in Christchurch and 4.8 per cent nationwide.

However, real estate agents say the main rise has been in section prices, which have in many cases doubled since before last year’s Covid lockdown.

Chris Jones, of Bayleys Realty Group Selwyn, said an 800sq m section at Lincoln that would have sold in the high $200,000s in March last year was now selling for more than $500,000.

Land was running out but more was set to come on stream as the Selwyn District Council considered zone change applications from developers.

In the Lincoln, Prebbleton and Rolleston areas alone, there were potentially thousands of new sections, Jones said.

“That won’t necessarily bring prices down, but may slow down the increase in prices,” he said. 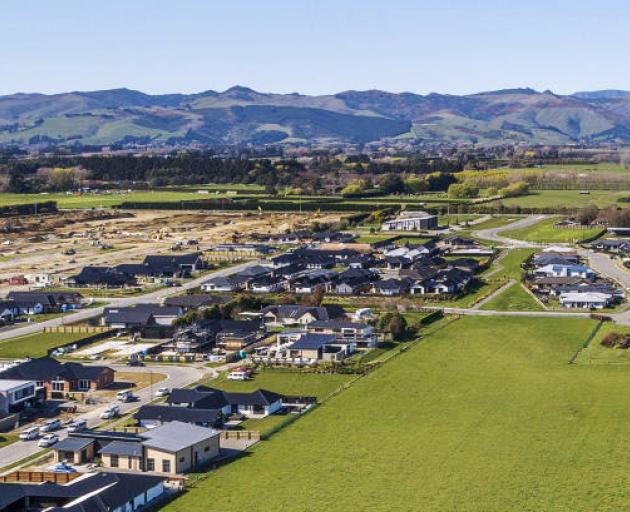 Buyers are paying record prices for the dwindling number of sections in Lincoln. Photo: oneroof.co.nz
As well as a shortage of sections, there was high demand.

This was coming from more people moving to Canterbury from the North Island, Kiwis returning home from overseas choosing to live here, and people wanting to upsize from their smaller homes in Christchurch.

Recently a lot of about 20 sections went up for sale in Lincoln, and Bayleys received more than 100 offers.

In August section prices had doubled in Rolleston in about the last year.

Matson and Allan Real Estate Ltd director Chris Flanagan said he had not seen the market so buoyant and aggressive in the about 35 years he had been selling in the district.

The high prices at Rolleston were encouraging potential buyers to look further afield, and the increases were reflected across the district.

CoreLogic’s latest HPI shows Selwyn’s average residential property price increased by 9.7 per cent in the past three months. In the past 12 months it increased by 30.4 per cent, compared to 27.8 per cent nationwide and 27.6 per cent in Christchurch. 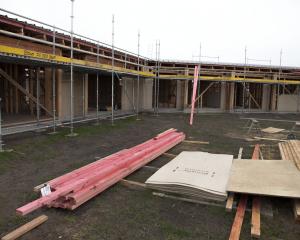 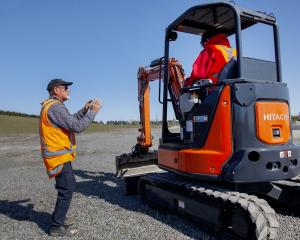 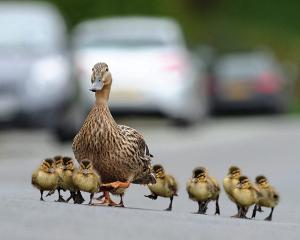 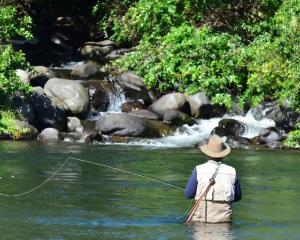 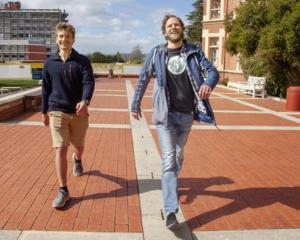 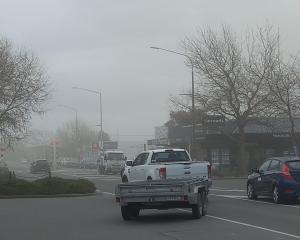 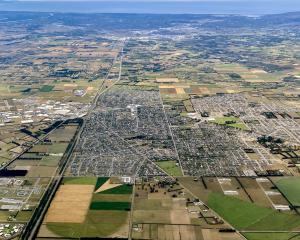 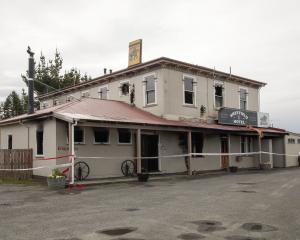