District's population could swell by 40 per cent, council planning staff taken by surprise 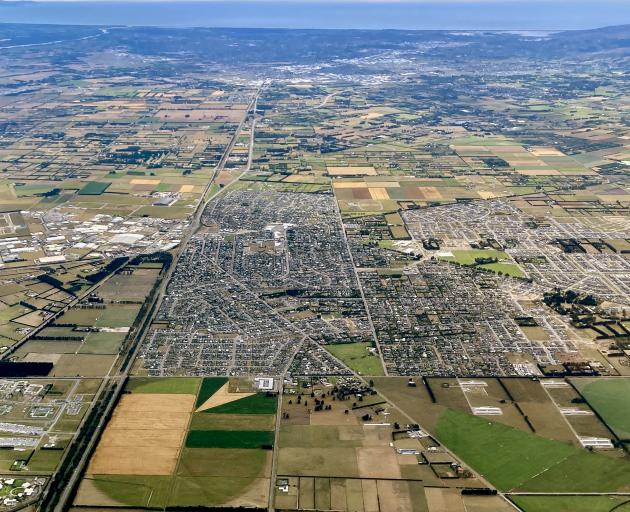 Rolleston like other townships in the district will grow quicker than originally anticipated as developers take advantage of new urban planning legislation. Photo: Mike Dickison / Wikimedia
A "perfect storm" of new legislation, prime land and a hot property market could see the Selwyn district's population increase by up to 40 per cent on current projections. 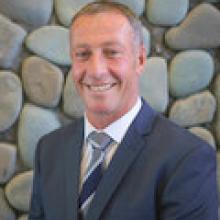 Tim Harris.
In the last 11 months, Selwyn District Council has been flooded with private plan change applications from developers, most taking advantage of the National Policy Statement on Urban Development. It was released in August last year and aimed at addressing the nationwide housing shortage.

If each of the 17 applications currently before the district council are given a green light, there would ultimately be about 10,895 new homes.

The average dwelling inhabitant number is 2.5, so the number of people living in the new homes would total about 27,200, accounting for an about 40 per cent increase on the district’s current population of about 70,000.

The population projection for the next 10 years is currently 89,000, but this does not take into account the potential capacity of land which is yet to be rezoned.

District council group manager for environmental and regulatory services Tim Harris said the NPS-UD, combined with a hot property market and the district’s features of having affordable land, good ground not effected by liquefaction, strong infrastructure, and proximity to Christchurch, had fuelled the rise in planning applications. 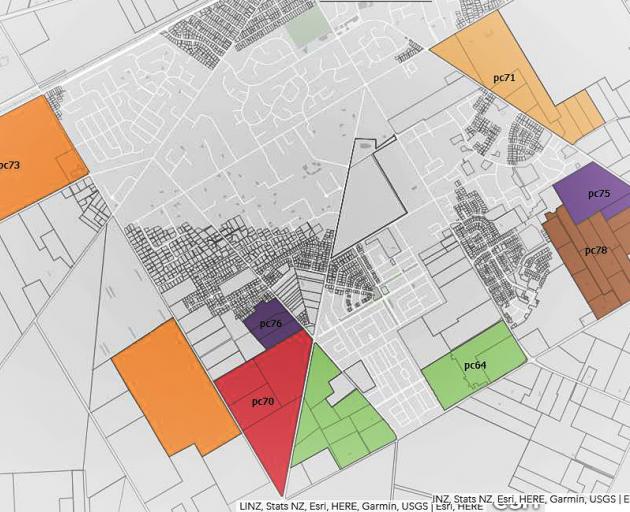 Proposed Rolleston developments encompass 5709 new homes in seven developments, including the controversial PC73, outside the previously designated future growth area.
He said generally each year the planning department would receive just one or two private plan change applications. However, in the last 11 months alone it had received at least 15.

It was higher than the number being considered by any other council in the country, and the huge increase had taken planning staff by surprise.

"I guess everyone is surprised about how many applications have come in," Harris said.

Mayor Sam Broughton said the size of the proposed changes being submitted in such a short amount of time would present the district council with “some challenges.”

"We are aware of them, and that means infrastructure planning and planners take account of the fact that they are in the pipeline, but they wouldn’t change the (population) projection while they are still undecided," Broughton said.

"We have plenty of capacity in our infrastructure to cater for the number of people.

"The question is whether the land that is seeking to be rezoned is in the right place and coming on board at the right time.

"Each of the requests has got quite a lot of individual nuance that needs to be considered, as well as, can we handle the growth?"

"We know that growth is expensive, (we have to consider) whether there is roading upgrades or other things.

"I guess it’s a complicated piece of decision making, which is why we use external experts as commissioners to hear these decisions and report back to us."

He did not know how likely it was that each plan change would go ahead.

It would be up to the applicants to put each of their cases to the commissioners. 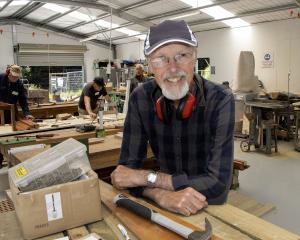