Kind stranger pays for groceries, leaves before Canterbury mother has chance to thank him

Jen Stewart could not believe it when a stranger paid for her groceries at Lincoln New World. Photo: File
A mystery supermarket angel paid for Lincoln mother Jen Stewart’s groceries last week - and it could not have come at a better time. 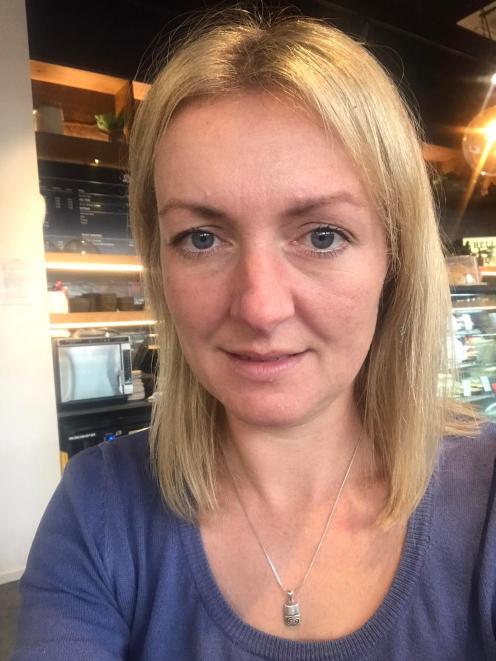 Jen Stewart.
Stewart was at the Lincoln New World checkout with her grandmother, Muriel Johnston, and four-year-old daughter, Ava, on Sunday.

The cashier told her the older man who had been in the line before her left cash. It was to pay for her trolley load, and she was able to keep the remainder.

By that time, the man had left, leaving Stewart mystified and overwhelmed with gratitude.

She had not taken notice of the man so did not know what he looked like.

"I just can’t believe somebody would be so kind to pay for my shopping,” Stewart said.

"I was just speechless.

"This person didn’t know how grateful I was, on that very week, that he would pay for my shopping.”

She said her bill was over $100. She paid the act of kindness forward by giving the remainder of the cash, which was a similar amount, to a single mum friend for her groceries.

"It was great for her too,” Stewart said.

She said the timing was especially appreciated by her family as it was one week to the day since all four members had come out of isolation after having Covid.

The seven-day isolation period had meant she had to forfeit a $120 non-refundable airfare to Auckland.

Stewart had been going there to meet Muriel who was flying over from Scotland to stay with the family.

She had planned to help the 90-year-old get from the international to domestic terminal.

The isolation period also meant they could not drive to Christchurch Airport to pick up Muriel to bring her to their house as planned.

Muriel had to instead get a taxi, and stay three nights in a motel before she could stay with Stewart and her family once their isolation period finished.

Stewart said to have something nice happen after this had been wonderful.

Incredibly, it had actually been the second incident of being helped by a supermarket angel that she had experienced.

When buying a few items at the same supermarket about five years ago, when her now six-year-old was a baby, a woman who had gone through the checkout before her said: “Let me get this for you.”

The woman explained she always did this for people with babies, ever since someone had done the same for her when she was shopping with a baby.

Stewart said she had posted about last week’s experience in the Lincoln community page on Facebook and was now talking to the Selwyn Times as she wanted to thank the man who had done this for her last week.

“I was like: ‘How do I thank this person who did the kindest thing?’ ” she said.