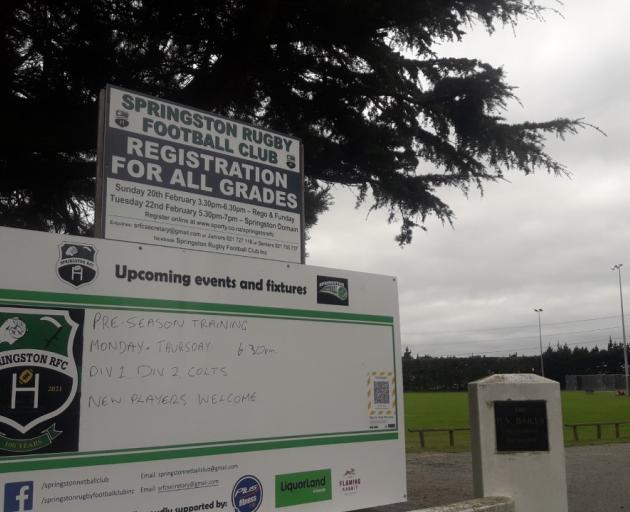 The Springston players trespassed were from the colts team. Photo: Star Media
Three Springston rugby players were trespassed by police from a Lincoln hotel after they caused trouble with other patrons.

The players from the colts grade team had been socialising with team mates at The Famous Grouse in Lincoln after a recent Saturday pre-season match.

Senior Sergeant Anna Lloyd said the parties involved in the incident were trespassed by police at the request of the hotel. The incident happened about 8.30pm.

Rugby club president Warren Norton said the incident was dealt with by the club the following day.

The players and other team members had been spoken to about the expectations of their behaviour while out socialising. 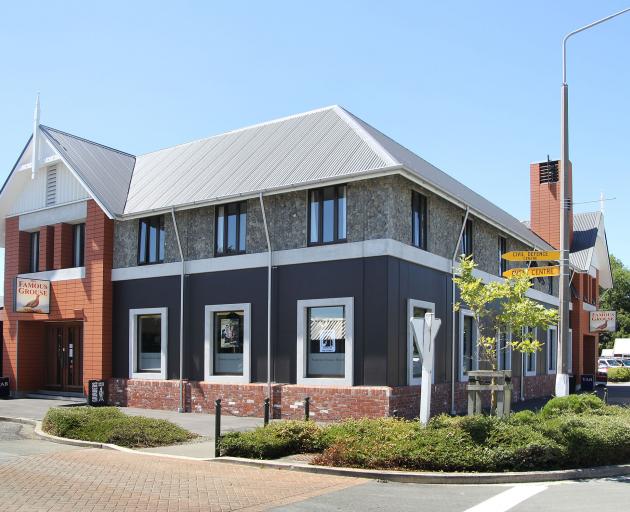 The Famous Grouse. Photo: Star Media
There would be no further action “at this stage”, he said.

“It’s a club matter and we have dealt with it as a club,” Norton said.

He said there were other parties involved in the altercation besides the players. He was not there at the time, and did not want to go into any details of the incident itself.

The Selwyn Times understands the altercation began when a Springston player picked up a patron’s drink at a nearby table and started drinking it.

The patron protested, but was then put in a headlock and, while being held, another player lined him up with a closed fist.

A friend of the man being held in the headlock went to intervene and was himself punched.

The patrons were much older than the rugby players. One was in his 50s and one in his 60s.

The team members were in their players’ uniforms at the time.

The Famous Grouse general manager Kurt Young said on Monday he planned to talk to the rugby club directly about any disciplinary action it might be taking against the three players.

No assault complaints had been laid and no arrests made.