Don't need your old bike? Take it to the Aranui Bike Fixup group 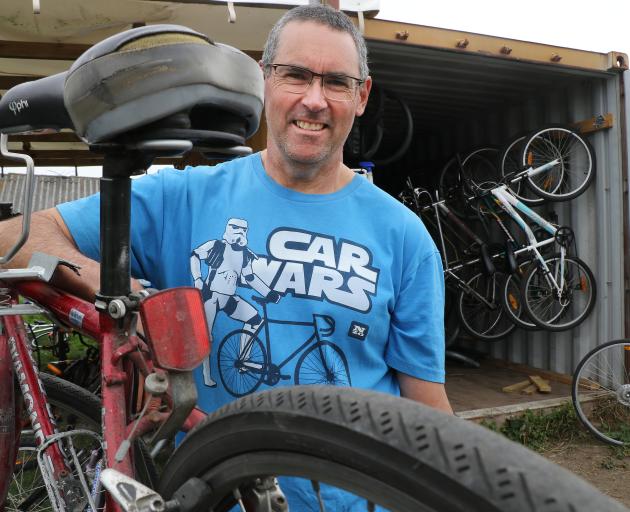 Founder Steven Muir said the containers on their site at the Breezes Rd Baptist Church were “looking remarkably bare” and following a recent break-in and theft of seven bikes they are looking for replacements.

“We have been restoring and giving away a lot of bikes recently but not that many have been coming in,” he said.

He's asking anyone who knows of any bikes sitting unloved in the back of a shed somewhere to let him know and he will collect them.

Muir rides all over the suburbs towing a specially-built multi-bike trailer behind his own bike.

“The response to our appeal last week has been very good, I’ve been out zipping around the town picking up many bikes,” he said.

He believes the demand for the restored bikes is due in part to the lockdown when many people went out for their daily exercise and rediscovered cycling.

“We have a really good infrastructure here for cyclists courtesy of the council, but here in this part of the city economics is also a big factor, it’s very cheap to travel by bike, it’s flat and you can go large distances easily.”

Muir said the Aranui Bike Fixup group has only been in operation for just over a year.

This engineer/physicist and passionate cyclist felt there was a need out this side of town to repair and restore bikes.

“It all started after talking with a police officer,” he said.

The Aranui Bike Fixup group founder Steven Muir helps a young cyclist fix a bike. Photo: John Cosgrove
The policewoman was talking with school teachers who had asked their pupils to write about the activities they did during the holidays, but they discovered most couldn’t because they could not get out and about.

“So she wanted to get kids on bikes so they could get out to the beach and other places nearby, so they gave us a few bikes which we restored and donated,” Muir said.

“The catalyst in forming the group was when friends moved here from India and gave us their container.

“The Baptist Church on Breezes Rd had just been repaired post-earthquake, so we now had a venue and secure storage for the tools, bikes and parts.

“Another container was donated and a whole bunch of volunteers have helped restore over 300 bikes which we have given away to the community.”

The group set up the Christchurch Bike Library with two covered trailers full of bikes that community groups can borrow to go out riding.
“Sadly someone broke into one of the trailers and seven bikes were stolen, they used an angle grinder to cut the latch on the back, it was pretty demoralising as we had all put a lot of work into the initiative, finding and restoring the bikes and to have them stolen like that was pretty heart-breaking,” Muir said.

The group is still trying to find suitable bikes to replace the stolen ones and get the service back up and running again.

Another self-help initiative the group are undertaking is helping young children and teenagers to learn the skills to repair and maintain their own bikes.

“They come along and we show them what to do, every five weeks they get another tool to build up their own tool kit.

“People can come along and use our tools and parts to fix their bikes, learn skills on how to restore bikes, as our aim is to share the restored bikes we fix with the community.

“If you have unused bikes that you would like to donate we would love to receive them,” he said. 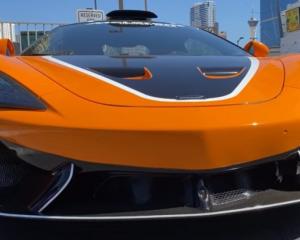 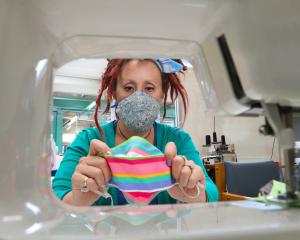 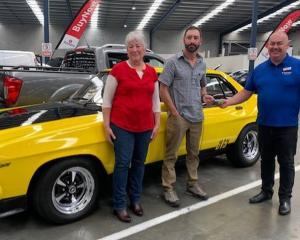 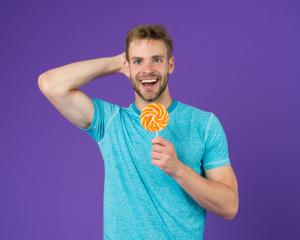 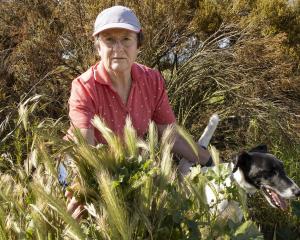 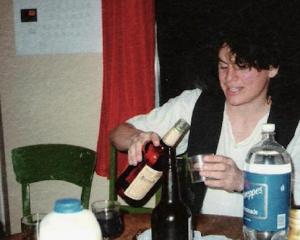