Icehouse to play at Selwyn Sounds 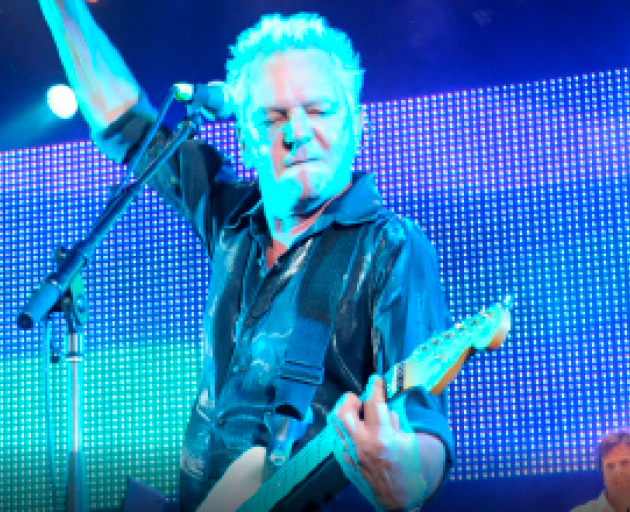 But for frontman Iva Davies and his band Icehouse, this is exactly what happened.

The award-winning Australian pop outfit will bring their hit-filled set to Selwyn Sounds on March 7 next year.

Icehouse's lineup has changed many times since forming as Flowers more than 40 years ago. Davies has been there since the beginning.

He said years of on-stage experience and songwriting would be encapsulated in the band's Selwyn Sounds performance.

"I've been working with some of these guys for 35 years and they are absolutely the most brilliant set of musicians that Australia has to offer, I'm completely confident in saying that."

Davies said the band was very selective with where they played these days, but they wanted to play Selwyn Sounds because New Zealand audiences had always been some of their biggest supporters.

"The kind of relationship that we have with New Zealand is quite a sort of special one because in the 80s when we were kind of in full swing, we noted even then that per head of population we actually had more success in New Zealand than anywhere

else in the world."

But, it is fair to say Icehouse's music has been heard and appreciated by audiences all over the world.

Davies said the turnaround from being a band of 20 something-year-olds $18,000 in debt to their management to achieving international success had not been easy.

"It was just ridiculously hard work."

"The first album [Icehouse when the band was still called Flowers] was a massive success in Australia, it was the highest-selling debut album by any Australian band at that point. . . I remember when that first royalty check turned up. At that point I actually

had no home, I was kind of couch surfing and under duress living in my parents home which I hated doing.

"When that first album came out it was a big success and of course, we were able to pay off that debt and end up finally earning some money."

Davies said he didn't believe the money would keep rolling in and certainly not that three years later Icehouse would have to choose between touring with David Bowie or Peter Gabriel.

They decided to support Bowie on his 1983 Serious Moonlight European tour.

"The sheer scale of it was just beyond comprehension when you're playing to 70,000 people every show that you do . . . I remember pulling into one big outdoor show and there were about ten coaches, ten buses . . . my kind of head exploded because I

couldn't conceive of ten buses full of crew working on a single show."

Davies said the Selwyn Sounds crowd could expect Icehouse to wind back the clock and put on a performance with just as much energy as they brought all those years ago.

Selwyn Sounds tickets are on sale now at https://selwynsounds.co.nz/ 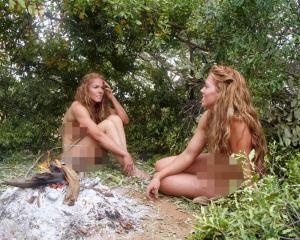