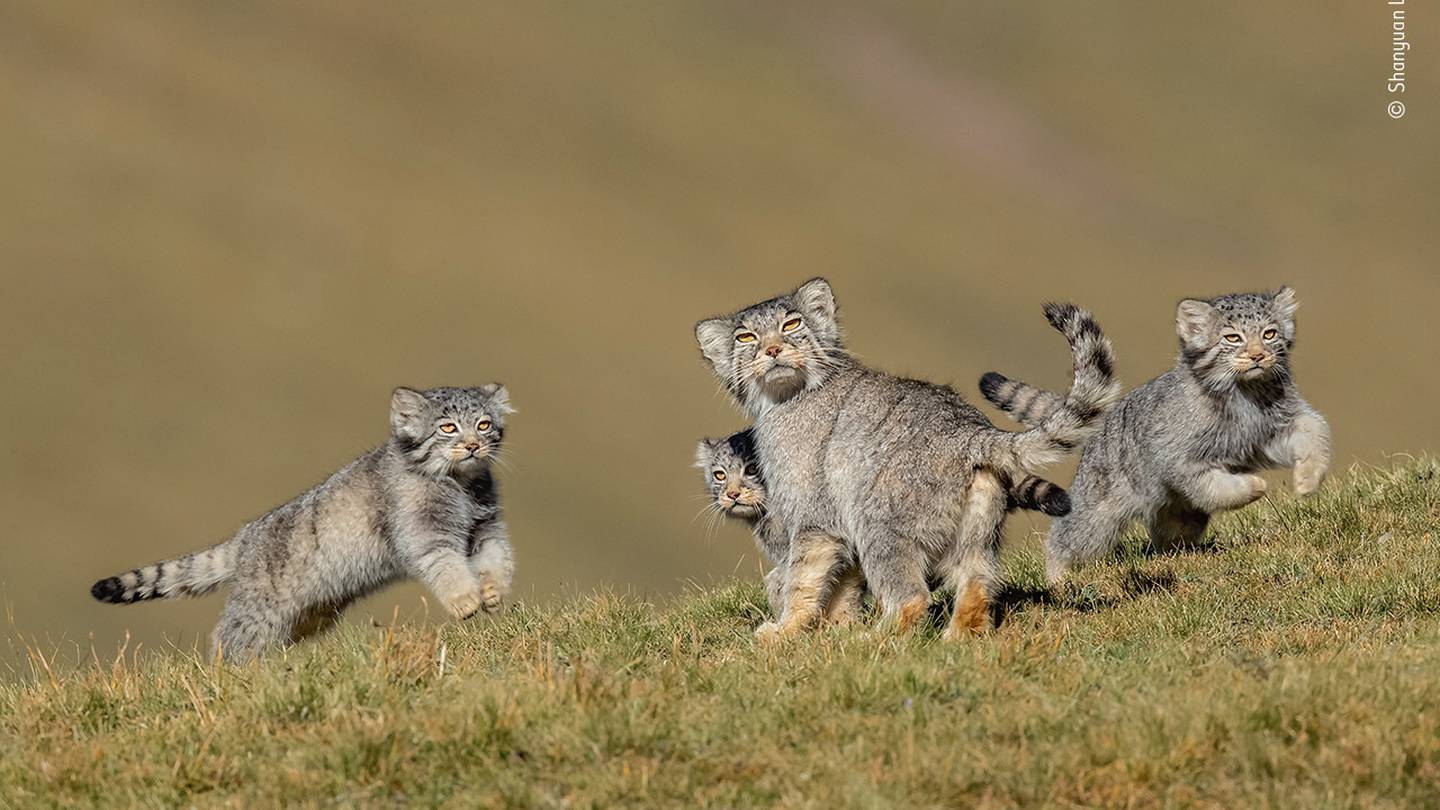 Photo: Shanyuan Li / Wildlife Photographer of the Year
Some of the world's top wildlife photographs will go on display at Canterbury Museum on Friday.

Almost 100 of the top entries from the Wildlife Photographer of the Year competition, produced by the Natural History Museum in London, will be on display.

Canterbury Museum is just the third venue outside the United Kingdom to host the exhibition. It will run from November 27 to March 28.

The winners of the competition were announced at a virtual awards ceremony in October. 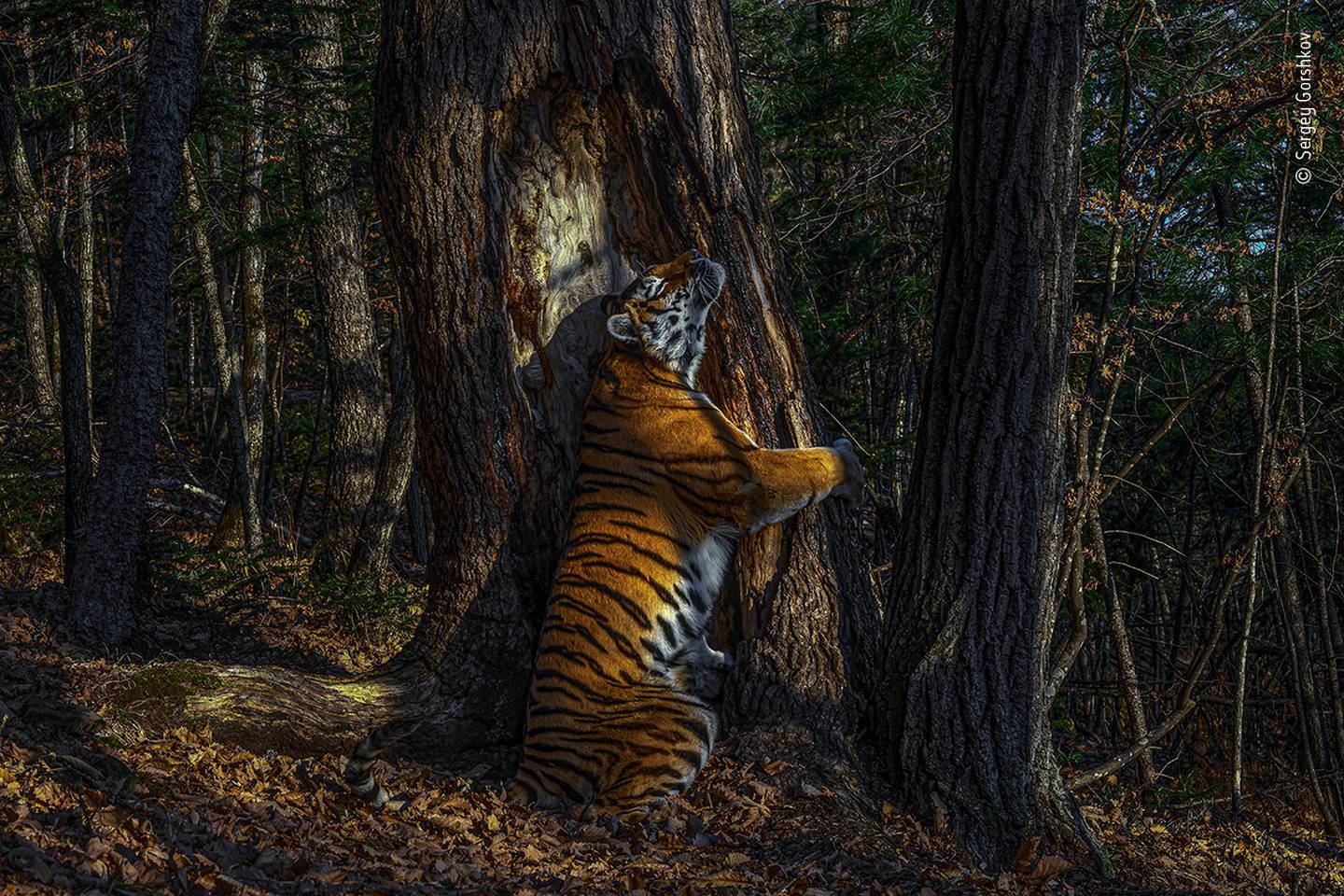 The photo depicts an ecstatic adult Siberian tiger marking her territory on a tree. It was nearly 11 months in the making as Gorshkov tracked rare tigers through forest in eastern Russia.

Siberian tigers have been hunted almost to extinction in the past century, but recent unpublished camera-trap surveys indicate greater protection may have led to an increase in tiger numbers.

Finnish photographer Liina Heikkinen won the Young Grand Title (15–17 years) with an image of a young fox trying to hide its dinner from its hungry siblings. 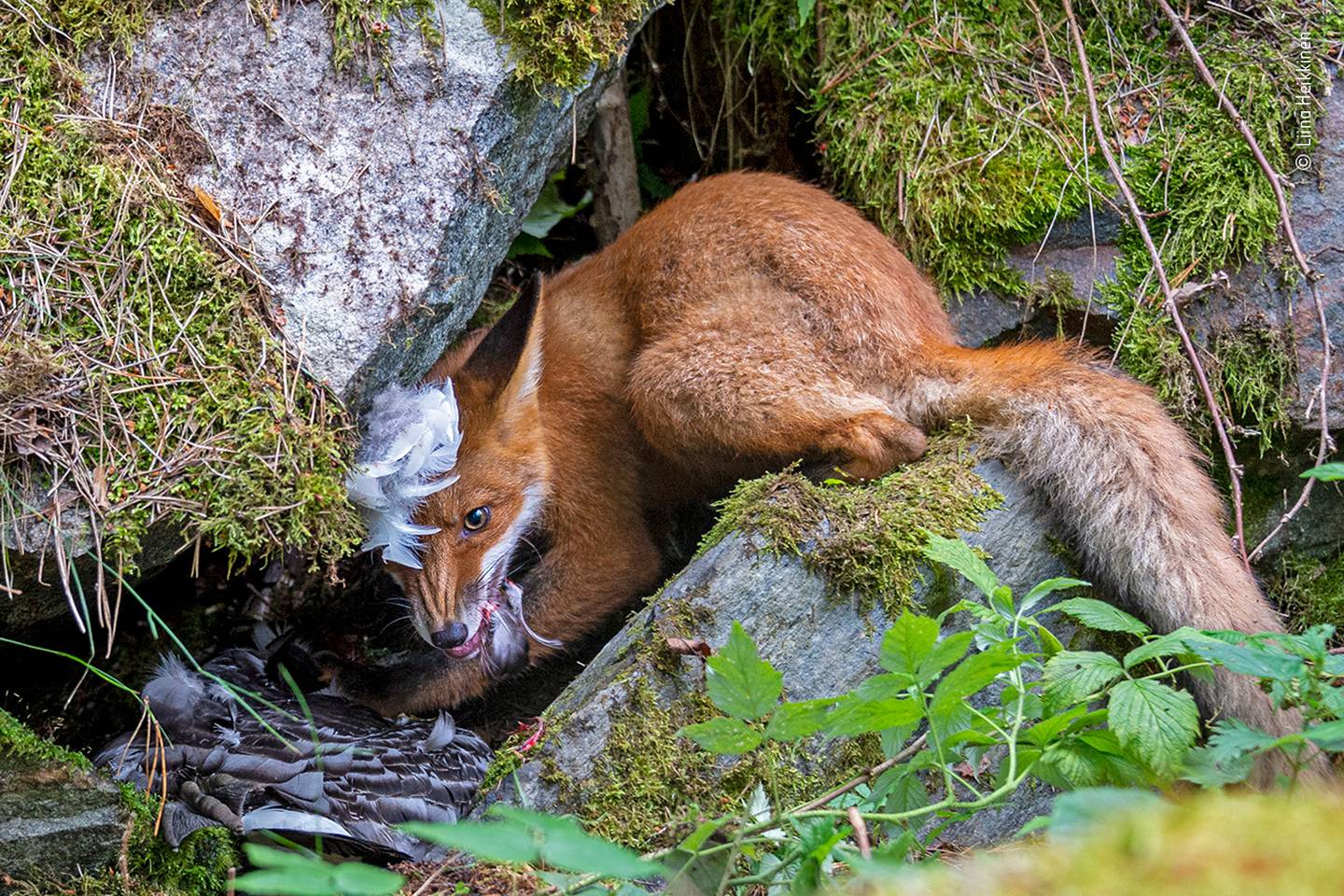 Photo: Liina Haikkinen / Wildlife Photographer of the Year
Canterbury Museum Director Anthony Wright said the museum is delighted to be hosting the exhibition.

"The images were a big hit with the Canterbury public when we hosted the 2017 exhibition and I'm sure this year's photos will attract just as much interest.

"The exhibition is a testament to the natural world's endless ability to surprise and delight but it also contains some sobering messages around conservation that are sure to spark discussion."

Next year's Wildlife Photographer of the Year competition is open for entries until 10 December. 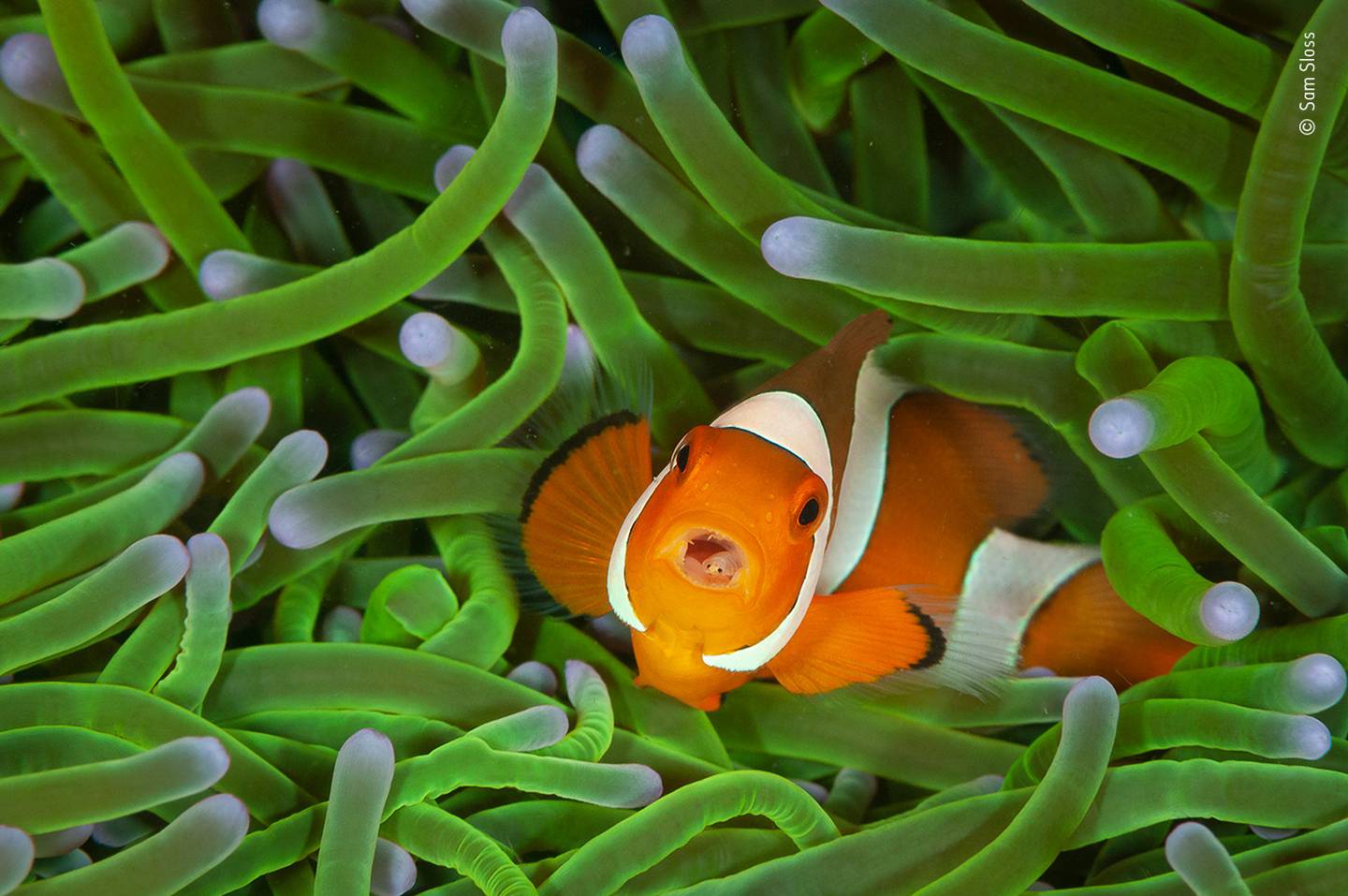