Fears for impact of new rules 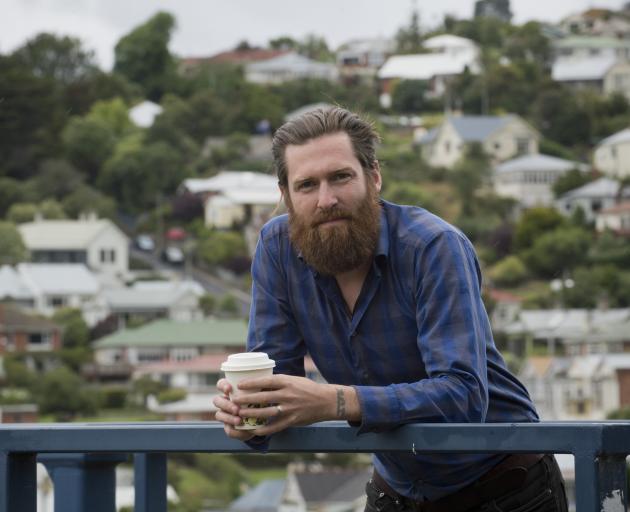 People have long been told they need to cut down on coffee and avocado on toast if they want to enter the property market. Now a law change could make that a reality.

Changes to the Credit Contracts and Consumer Finance Act at the start of December were intended to protect vulnerable borrowers from loan shark lenders.

MoaMoney Mortgage and Investment director Asher Ingram described the new rules as a "forensic analysis" of an applicant’s bank accounts.

"Every single thing is under the spotlight now and it is having a really negative impact," Mr Ingram said.

The law change was intended to deal with loan shark type lending, but it was hitting first home buyers the hardest.

"Most of these people are actually very capable of having a mortgage.

"Everyone has to have a life, don’t they?"

The "nitpicking" of accounts had led to delays in approving applications, he said.

Mr Ingram did not think it was the banks’ fault, saying they were only reacting to the rule change.

Eventually, if the rules were not altered it would have a negative impact on the property market, he said.

Another mortgage broker, who declined to be named, said the new rules were "incredibly difficult".

Everything that was deemed regular outgoings had to be put through the debt calculator now. He had one client’s regular car parking spend pulled up.

It had become hard for people to get mortgages if they had too much discretionary spending.

"It is just impossible and really difficult to get the funding at the moment," Mr Thomas said

Banks had warned borrowers the change was coming, but Mr Thomas believed they had been surprised at how large the impact had been.

He hoped the Government would see sense on the issue and change the legislation.

"It is good that everyone is talking about it. Hopefully the ministers will think that they have probably got it wrong."

He believed the Government was trying to slow the market down and it would not be successful.

"That market is only going to slow when it is ready to slow."

When contacted, a spokeswoman for duty minister Stuart Nash said officials were aware of concerns and were assessing the impact of the new requirements.

"Officials from MBIE will be engaging further with lenders and consumer advocates once the new law has had a chance to bed in."

They would update Minister of Commerce and Consumer Affairs David Clark once Parliament resumed, she said.