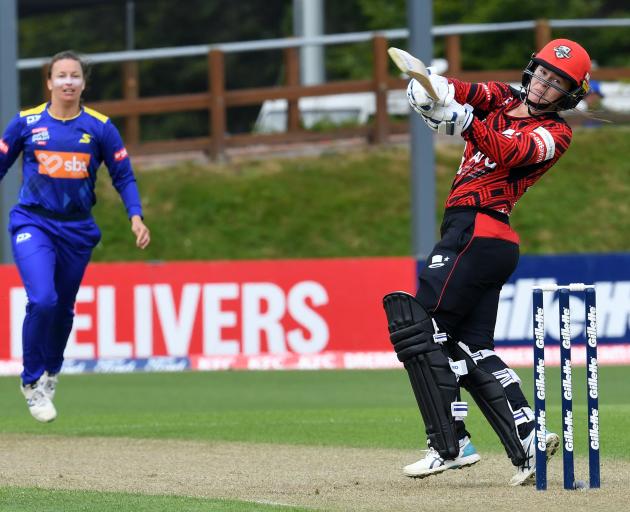 The Otago Sparks opening batter demolished the Canterbury Magicians bowling attack, as she guided the team to victory at the University Oval today.

She smashed 55 runs off 49 balls, pummelling the Magicians bowlers all around the ground to help the Sparks cruise to their target of 112.

The win was inconsequential for the Sparks from a table perspective – they were guaranteed second-place and a home Super Smash elimination final regardless of today's result.

However, it did end Canterbury's hopes of being their opponent in that elimination final.

That will now be the Auckland Hearts, who the Sparks comfortably beat in Auckland a week ago.

It was not just Bates that was key for the Sparks today, though.

Their bowling attack once again played its part, restricting Canterbury to 111 for eight.

Only an expensive middle period, and final over, allowed the Magicians to post a remotely competitive total.

Hayley Jensen and Emma Black got them superb start with the ball.

Both bowled tightly and ran through the Magicians top order to have the visitors at 20 for three over six overs.

They kept the run rate low, before Jensen got edges from both the dangerous Amy Satterthwaite and Jacinta Savage in her third over.

Polly Inglis took both catches at slip at the Magicians found themselves scrambling at 16 for three.

Abigale Gerken joined Frankie Mackay at the crease and the pair began to establish themselves, before Mackay was run out in a mix up.

The hard-hitting Lea Tahuhu then added a quick-fire 31 off 15, including two sixes.

She put on 40 alongside Gerken for the fifth-wicket, before the pair were in consecutive overs, leaving Canterbury at 84 for six.

From there the Cantebury innings stalled, as Eden Carson and Sophie Oldershaw tied down the tail.

Jodie Dean finished explosively, taking 10 runs off the final three balls to get the Magicians through to 111 for eight.

The Sparks had a cautious, but Bates soon got going.

She took 12 off the second over, making her aggressive intentions clear early.

At the other end the wickets of Polly Inglis and Katey Martin both fell early.

However, such was Bates' form and low target, the Sparks remained in a solid position.

Kate Ebrahim joined Bates and the pair put on 50 for the third wicket.

Bates brought up her 50 off 41 balls, before picking out Missy Banks in the field off the bowling of Lea Tahuhu.

She departed with the score at 83 for three and the game well in check.

From there Ebrahim completed a nicely made 36 not out, closing the game out with Hayley Jensen with nine balls to spare. 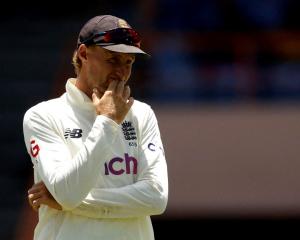 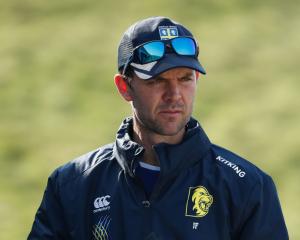 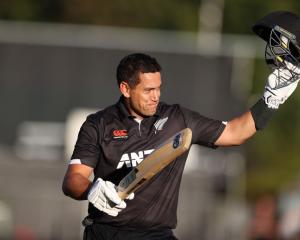