All Blacks legends copping it over red card response 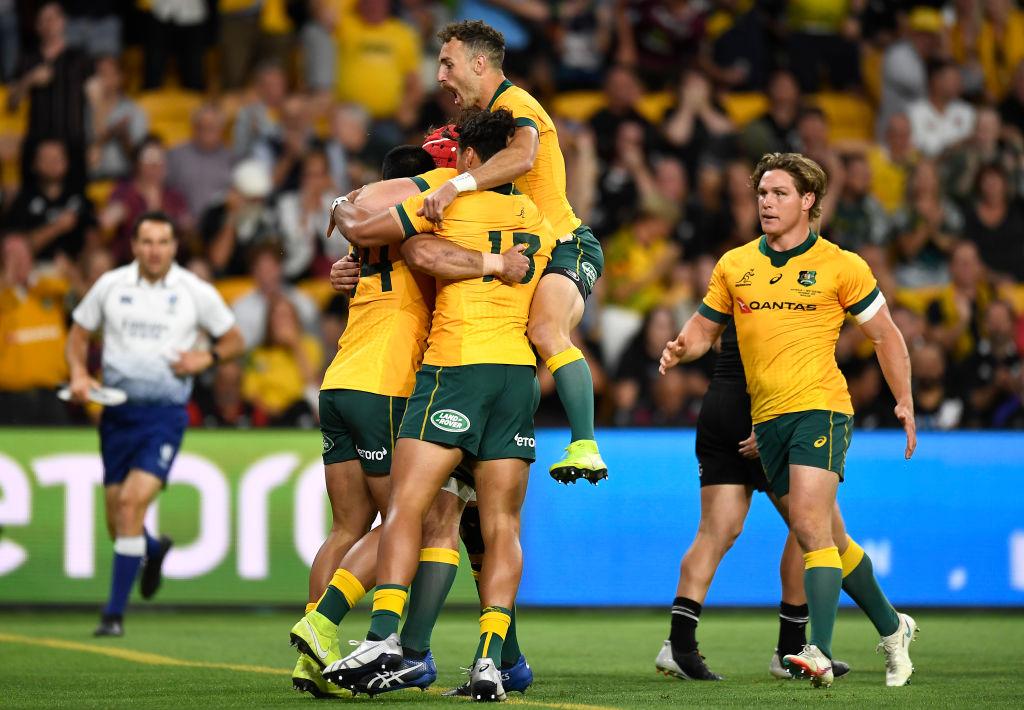 Wallabies players celebrate a Tom Wright try during the 2020 Tri-Nations match against the All Blacks. Photo: Getty Images
All Blacks greats Sir John Kirwan and Christian Cullen have been slammed for their "disgraceful" response over the twin red cards shown in Bledisloe IV.

The pair called for rugby to ditch the red card system after both the All Blacks and Wallabies were reduced to 14 men in the first half. Wallabies greats Phil Kearns and Tim Horan shared similar views.

Former Ireland loose forward Alan Quinlan, however, insisted player safety must be prioritised, expressing his frustration over the group's reaction.

"What really bemuses me and frustrates me is the reaction of some of the legends of the game," Quinlan told Off The Ball.

'Legends who I know and respect acted disgracefully and I'm sick of it.'

Alan Quinlan has no time for All Black and Australian former-players complaining about either red card shown on Sat morning in Brisbane | https://t.co/bnVnsibHNN pic.twitter.com/Bz8TIaplsP

"You have four stalwarts of the game who have achieved so much in the game, and the four of them were saying neither was a red card. And I'm just bemused looking at this. It's getting to the point where people are looking for mitigating factors, saying it's going to ruin the game.

"I would say to any professional players throughout the world, take the force out of the tackle. Shoulders can slip up a chest, players can dip, all that stuff, but if the force is taken out of it, that will be looked at as a mitigating factor." 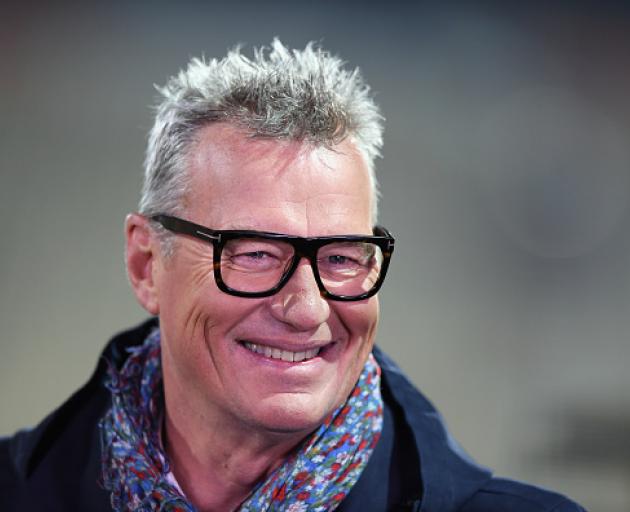 Sir John Kirwan. Photo: Getty Images
All Blacks prop Ofa Tuungafasi become the fifth New Zealander sent from the field in a test when he hit Wallabies player Tom Wright in the jaw with his shoulder before debutant Lachlan Sinton copped the same disciple for hitting All Blacks lock Sam Whitelock with a shoulder to the head.

"I think we should have a yellow card and on report and you suffer later because the game will suffer," he said.

"The trouble with red cards is that it throws the game up in the air. This is the problem I've got with it." 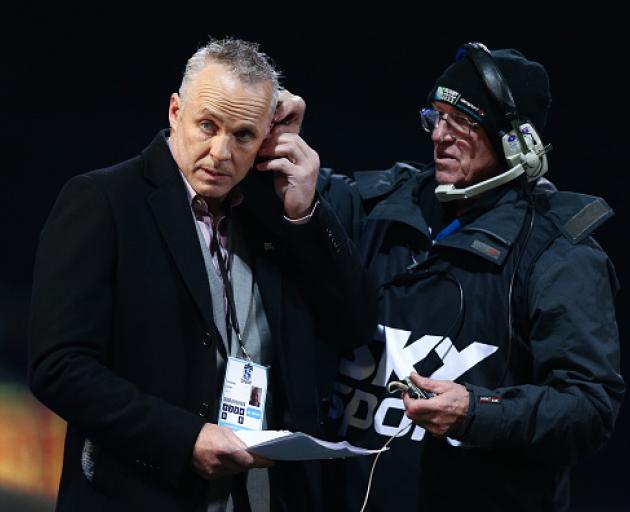 "I'm with JK. I don't agree with red cards at all. Ten minutes off, put it on report, someone else can come in. It just ruins the game, seriously," Cullen said.

"I've always thought that red cards are for absolute thicker on the pitch," Cullen added.

Sky commentator and former All Black Justin Marshall also disagreed with the call.

"I can't agree with that. Having played the game and understanding the contact areas and how there is that tiny microsecond intent and contact," he said.

"The intent was never to hit him there from what I saw. I certainly feel the player carrying the ball, Tom Wright, didn't help the situation."

"A slight error in judgement. Nothing more than a penalty." Marshall said.