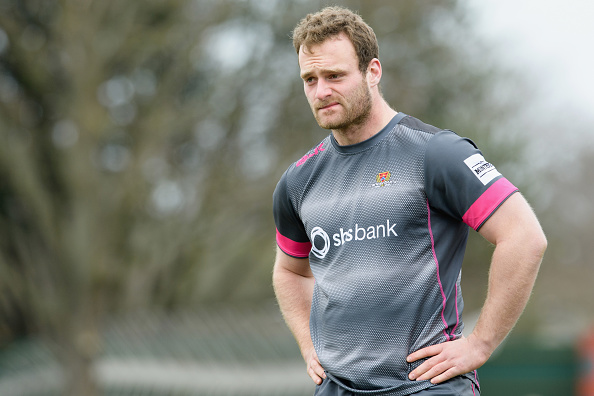 After a chastening 44-8 loss to Bay of Plenty in Tauranga last Saturday, Canterbury are also flirting with relegation from the top-tier premiership with Tasman and Auckland still on their regular season schedule.

Jager makes his comeback from a foot issue suffered in the golden point victory over Wellington on October 3 by starting at tighthead prop while fellow Crusader McAlister makes his Mitre 10 Cup season debut after nursing a groin injury.

"We said at the start of the season that Liam would get a chance at some point during the campaign," said Brown.

"Otago will arrive with plenty of venom and fire, they’ll be really physical and Liam’s style suits that kind of play."

Donaldson backs up Mitchell Drummond with Ere Enari sitting out the round eight clash.

"Luke’s been stuck behind two halfbacks with loads of experience but he’s trained tirelessly and deserves this opportunity," Brown said.

"It’ll be great to have Oli and Brodie back on the park too, they’re experienced players with a hunger to be playing footy."

Brown acknowledged the squad had not glossed over the heavy defeat in Tauranga, their fourth of the campaign and first by more than a solitary point.

"They were desperate, and we failed to match it. We didn’t take opportunities and the game got away from us badly," Brown said.

"We had to address the nature and magnitude of the loss, it wasn’t nice, but we’ve done that and more often than not we have the chance to put it right and redress the wrongs really quickly."

With Cullen Grace now with the All Blacks squad in Australia, veteran loose forward Whetukamokamo Douglas returns to the bench while captain Reed Prinsep makes a rare start at No 8 in a loose trio also comprising Tom Christie and Billy Harmon.

In the backline, Dallas McLeod makes his second start of the season alongside established second-five Rameka Poihipi in midfield, with regular centre Ngane Punivai shifting out a slot to the left wing.

With two rounds remaining Waikato leads the premiership standings on 27, two clear of Tasman and Auckland while Wellington hold the last play-off spot on 24. Canterbury sit in fifth on 18 ahead of BOP (17) and North Harbour (16). 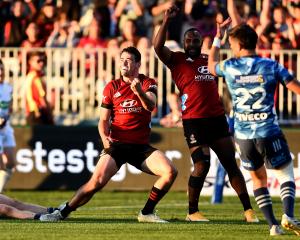