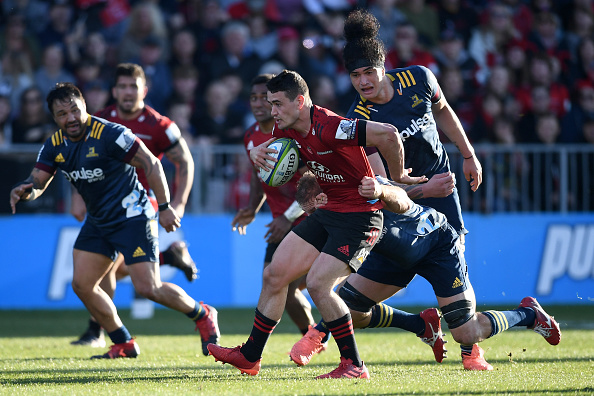 Will Jordan will start at fullback for the Crusaders. Photo: Getty Images
The Crusaders open their Super Rugby Aotearoa title defence without valuable utility back David Havili, though another casualty of the pre-season hit-out with the Chiefs is fit to face the Highlanders in Dunedin.

Havili copped a head knock early in the Crusaders 40min run with the Chiefs in Cambridge last Saturday and he does not feature in Scott Robertson’s 23-man squad for Friday’s tournament-launching southern derby.

However, Will Jordan has shrugged off a blow to a hip in the same game and will start at fullback in a backline featuring fellow All Blacks Richie Mo’unga, Jack Goodhue and Sevu Reece.

Goodhue reverts to his usual position at centre while Dallas McLeod starts at second five-eighths in a midfield weakened by Brayden Ennor’s long-term knee injury. 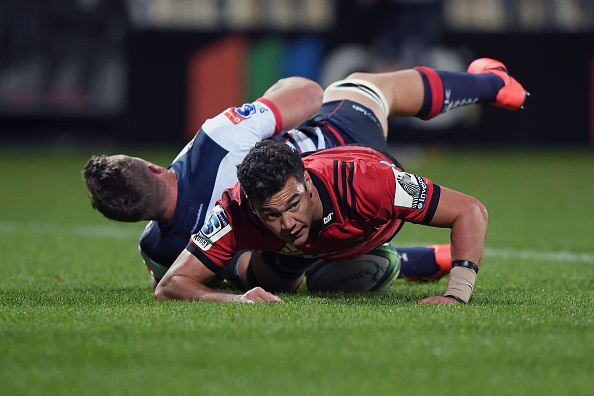 There are five All Blacks in the starting pack while promising Canterbury tighthead prop Fletcher Newell has been named to debut off the bench.

Outside back Chay Fihaki is the other newcomer in the side, with the 20-year-old already endearing himself to Canterbury fans by nailing a long-range penalty to beat Auckland in the final round of last season’s Mitre 10 Cup.

The return of former All Blacks loose forward Liam Squire from an extended break due to mental health issues is a feature of the Highlanders line-up.

He has been named on the bench while former Crusaders openside flanker Billy Harmon debuts in the run-on side.

The match at Forsyth Barr Stadium kicks off at 7.05pm.

In the other round one match, the Hurricanes host the Blues at Sky Stadium on Saturday (7.05pm). 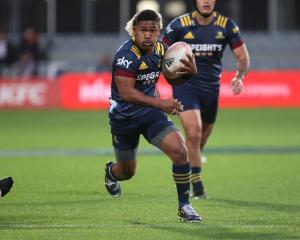 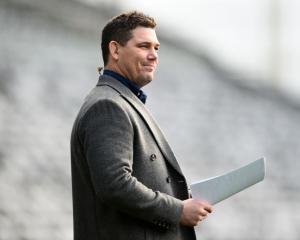 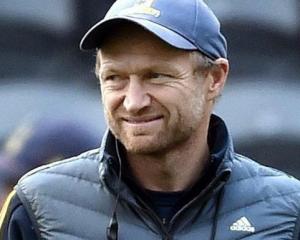 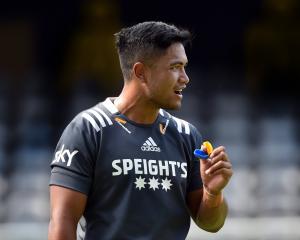 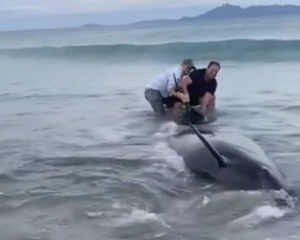 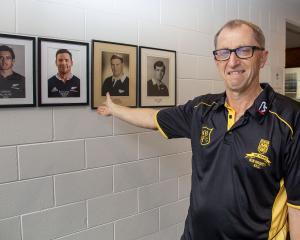 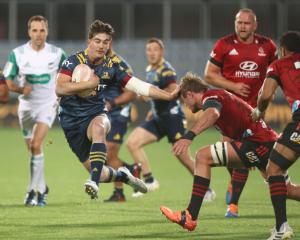 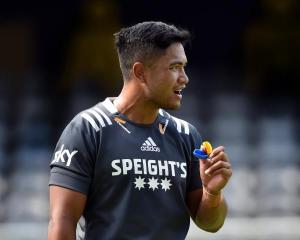 Highlander's house parties 'out of hand' 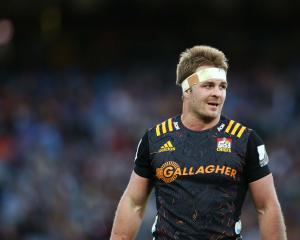 Cane ruled out for up to six months 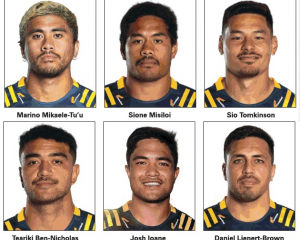