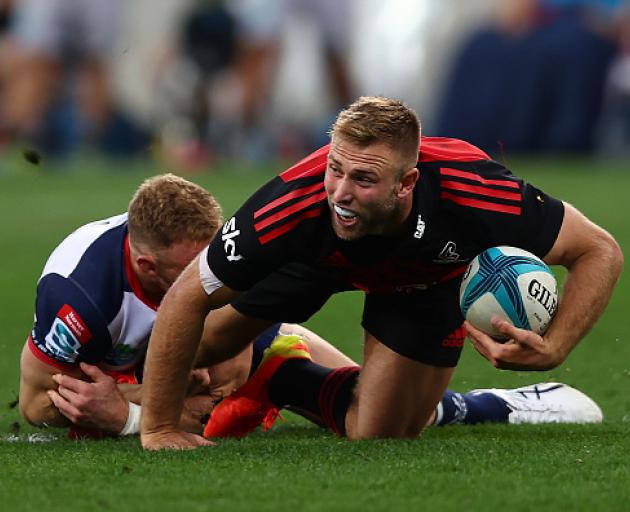 The Crusaders will take on Fijian Drua who will run onto Orangetheory Stadium without their captain Meli Derenalagi or prop Meli Tuni. Both players are undergoing immediate surgery for ligament injuries.

Crusaders coach Scott Robertson has also made a number of changes ahead of the penultimate match of the DHL Super Rugby Pacific season.

Richie Mo'unga, David Havili and Will Jordan will sit out the round 14 match, meaning Fergus Burke takes charge of the backline at first-five, Jack Goodhue shifts infield to second-five and Braydon Ennor moves to a starting role at centre.

Chay Fihaki will wear the No 15 jersey in Jordan's absence, while Leicester Fainga'anuku returns to the left wing and George Bridge will provide cover on the bench.

Robertson will also rest George Bower, while Codie Taylor is out with a rib cartilage sprain, meaning prop Finlay Brewis and hooker Ricky Jackson will both start in the front row.

Zach Gallagher, 20, will return at lock, which means captain Scott Barrett will move to the blindside.

Tom Christie will start at openside, while Ethan Blackadder will shift to No 8. 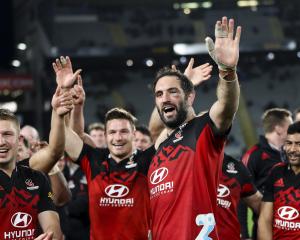 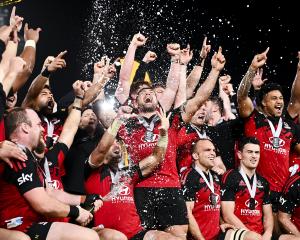 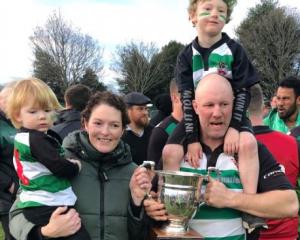 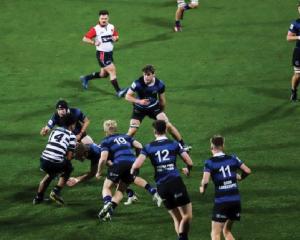 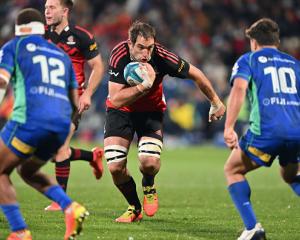 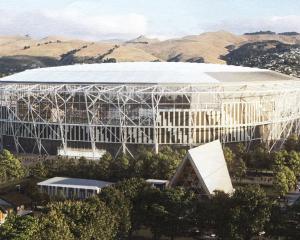 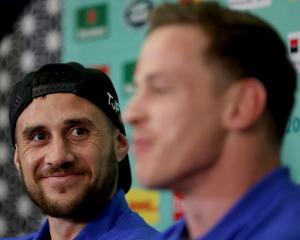 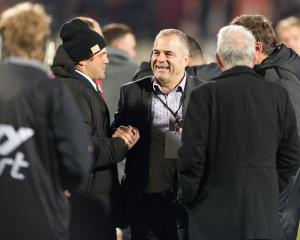