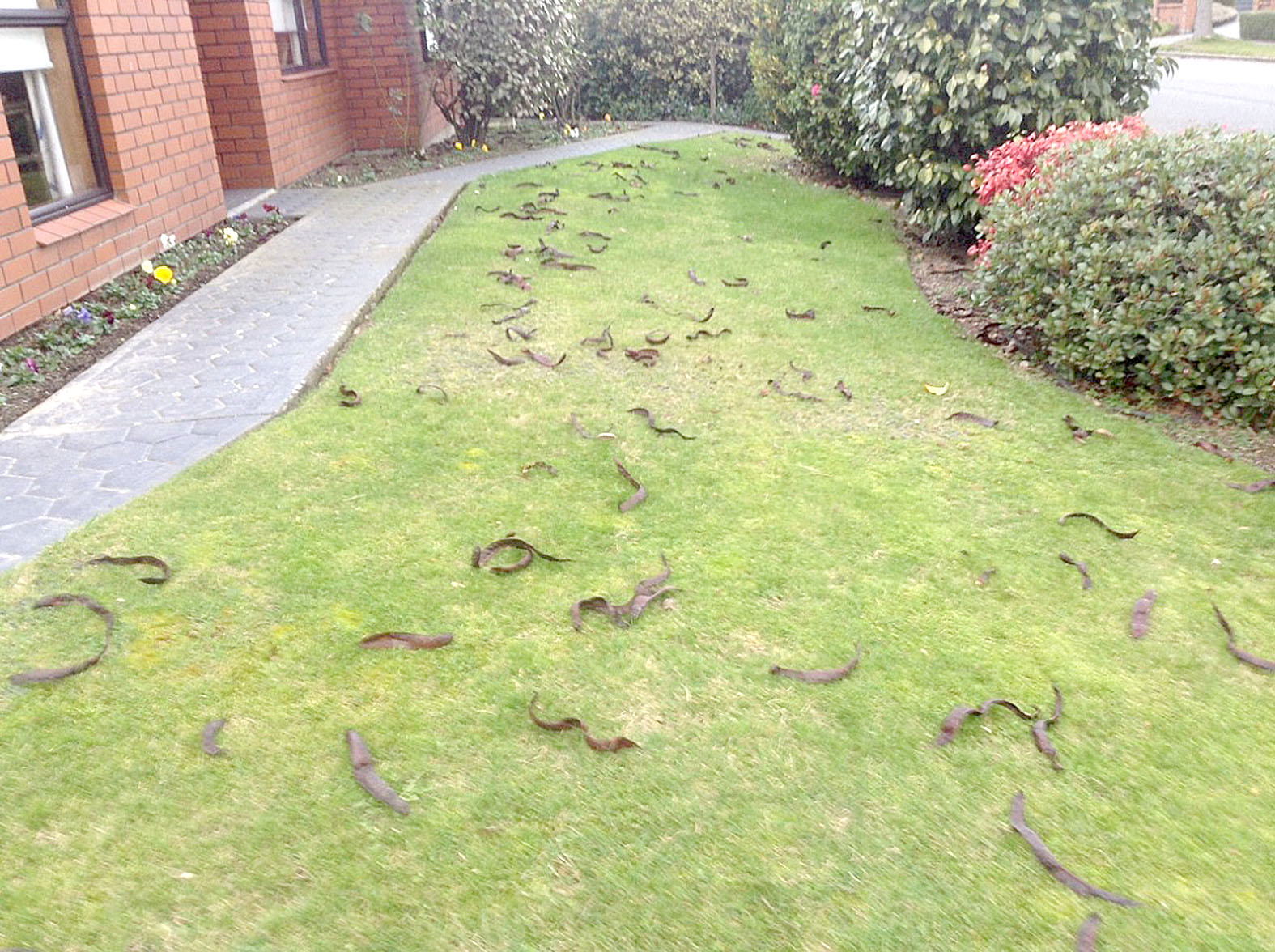 The community of Kedleston Drive and neighbouring streets have wanted the trees gone for as long as 30 years due to the “mess” their seed pods create on roadsides, gardens, gutters and footpaths.

Due to provisions in Christchurch City Council’s District Plan that protect the trees, residents are not permitted to remove any themselves - unless they forked out $1800 for a resource consent.

The city council only removes trees that are in poor condition, but the honey locust trees did not fit that category, and their “seasonal” seed pod production was viewed as a “limited issue".

Jill Irving lives next to Kedleston Drive and vehemently disagrees with that assessment, saying the issue appears over several months of the year.

“That is totally untrue. The seed pods begin falling in April and they continue to fall until September, even until October or later,” said Irving.

“They fall spasmodically, they blow into other streets, grass berms and footpaths outside some properties which is a disgrace.” 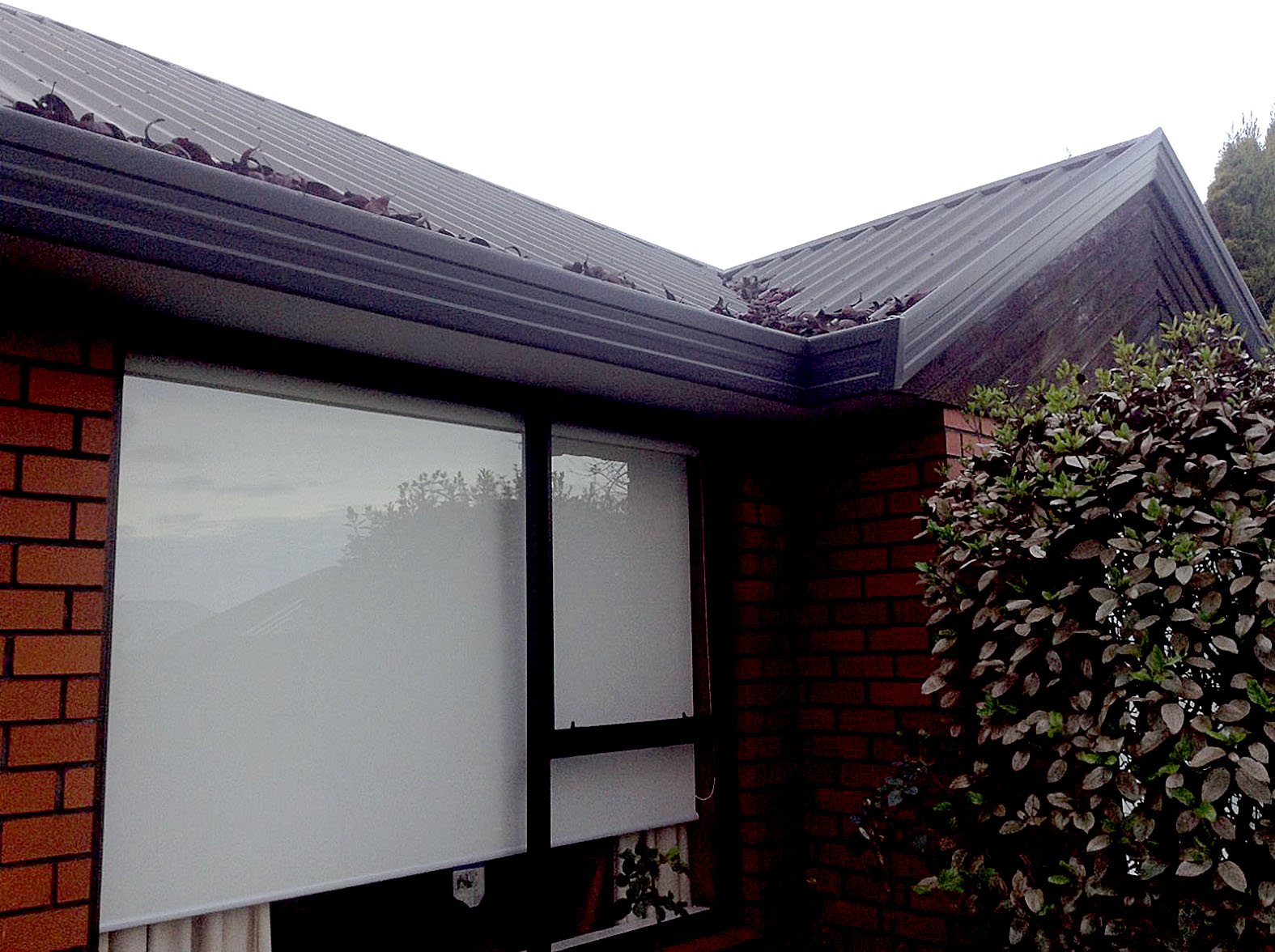 Photo Supplied
She said some residents were despairing over the “pod invasion”, which also posed safety issues, such as the incident where a cyclist crashed last month after slipping on the pods.

“Those who keep sweeping up the pods in front of their houses often finish up having their frontage littered again by their neighbour’s pods which blow into the wind,” she said.

“Some trees are now bare and some have hundreds on them. Strong winds don’t blow them all off at once.”

The city council has no scheduled sweeping of footpaths and only attended if there were safety concerns.

Attempts to prune the trees back as far as it would allow also did not prove to be successful, which was why the residents were lobbying to have new trees planted instead.

Irving also urged the city council to send letters to all residents to remind them of their responsibility to keep their berms and footpaths “free of litter”.

Said city council transport operations manager Steffan Thomas: “Council’s replacement programme is for the removal of trees in poor condition – these are healthy, established trees and prioritising it would result in other trees more in need of  replacement being delayed or not replaced.

“Council does clear road – we will investigate increasing the frequency during this time. Council has also approached community organisations to assist with clean up on private property.”