The data comes from profiles completed by Christchurch City Council’s community support, governance and partnerships unit for all of the city’s wards, excluding the Linwood, Central and Heathcote wards. Profiles for the these areas will be released next month.

But community leaders in the most deprived wards say it is important to look beyond the statistics on paper and focus on the great initiatives and groups in the areas.

The deprivation scale ranges from one to 10. One represents those areas with the least deprivation and 10 those with the most.

In the Burwood Ward, which includes Aranui, Wainoni, Bexley, Burwood, Avondale, Dallington, Shirley East, Prestons, Waitikiri and Travis Wetlands, 27 per cent of people live between levels nine and 10 on the scale of deprivation. 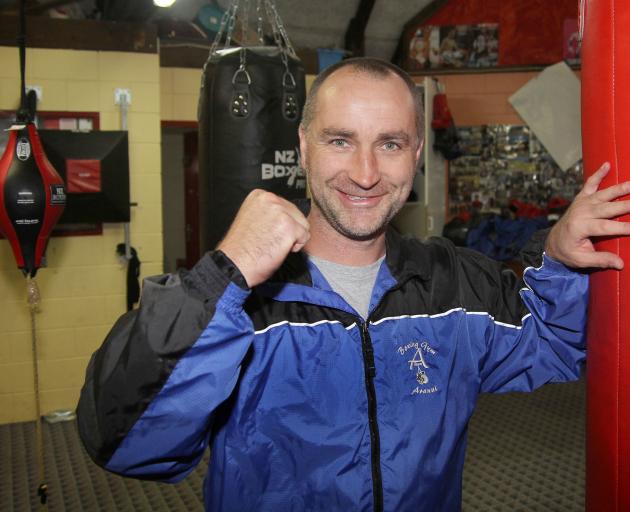 Initiatives like Jamie Roberts’ A-Town Boxing Gym in Aranui help alleviate deprivation in the ward. Photo: Geoff Sloan
Aranui’s A-Town Boxing Gym manager Jamie Roberts said he understands there are some people in the Burwood Ward doing it tough and others whose behaviour can damage people’s perception of it.

However, he said great work is being done through his gym, which teaches people from sometimes challenging backgrounds to box and heads up other initiatives in the ward.

“Whether it’s through sport or church, you know, I think there are a lot of places to go, a lot of things to do if you want to get off your butt and do something.” 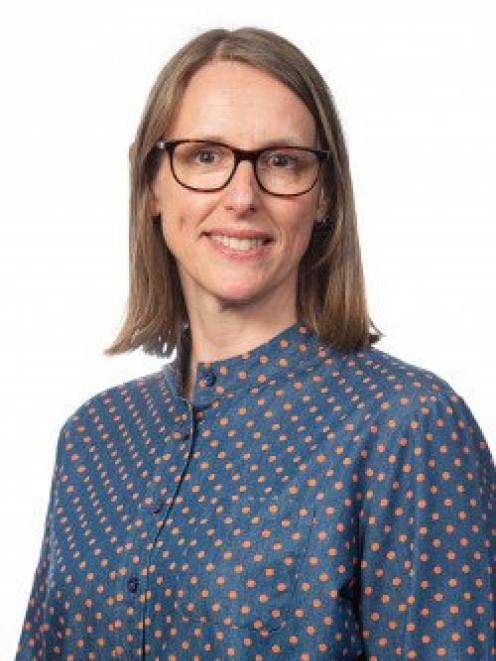 Bebe Frayle. Photo: Supplied
Dallington Residents Association chairwoman and Coastal-Burwood Community Board member Bebe Frayle agrees there are challenges caused by deprivation in the Burwood Ward, but she praised how the community responds to these challenges.

"Our [community board] governance team informs us that we have the highest level of community activity in terms of [residential assistance] and other community groups across all the boards in Christchurch.

"So I think the response to high deprivation is to form groups and provide support for each other, and that’s what our communities have done.”

Frayle said the earthquakes and loss of houses and schools in the Burwood Ward have had a significant effect on its demographics and landscape, but this has presented rebuild opportunities.

"I would honestly say that our ward really has spent the last 10 years reeling from the impacts of that [the earthquakes], which has culminated in the removal of all of those houses and all of the people that go with it, and all of the diversity of people that goes with that, and I think, we are just starting to recover from that. 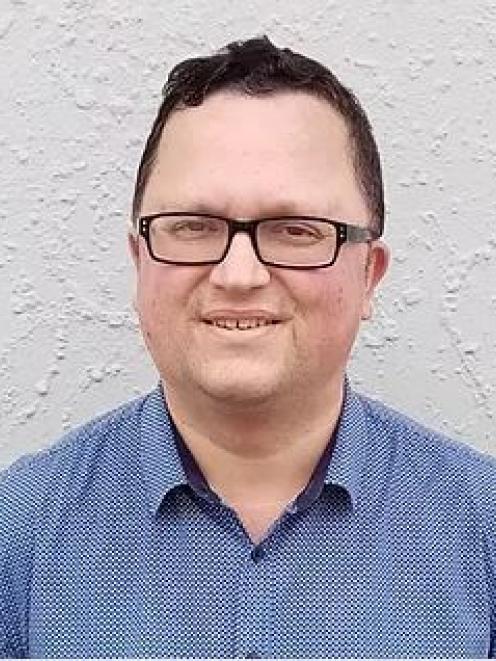 Geoff Ngataierua. Photo: Supplied
"The former residential red zone, which is now the green spine, represents a huge opportunity for suburbs to rebuild in a different way."

Riccarton has the second highest number of people living at the worst level of deprivation – 21.3 per cent. Spreydon is third with 19.5 per cent.

Riccarton Baptist Church manager Geoff Ngataierua said there are a number of younger residents in the Riccarton Ward on low incomes, including migrant workers and university students.

However, Ngataierua said the ward has a great community with plenty of groups like the church that support people in need.

Cherylan Davies, manager of Addington’s Manuka Cottage, a community development agency in the Spreydon Ward, said the area has traditionally had a number of residents on lower incomes living in social housing complexes.

She challenged the narrative that it is deprived, saying the recent growth of new housing developments in the ward and organisations like the cottage help the diverse population. 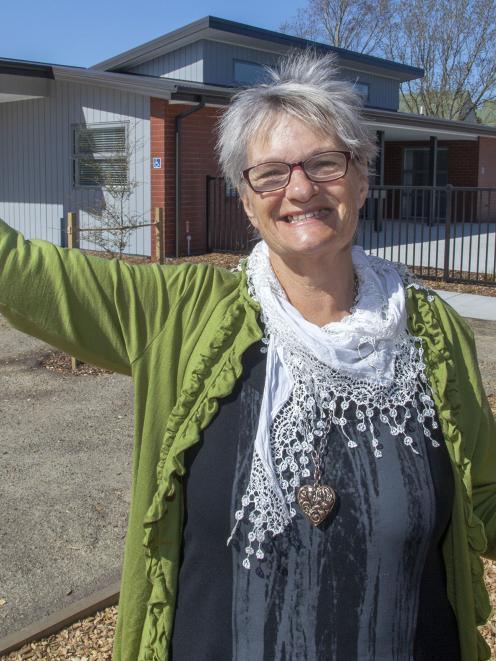 Cherylan Davies. Photo: Geoff Sloan
By contrast, the percentage of people living at the highest end of deprivation in Halswell and Banks Peninsula is zero, closely followed by Cashmere on 0.5 per cent.

The factors used to determine the wards’ deprivation scores included the number of people aged 18-64 receiving a means tested benefit, those living in households with incomes below an income threshold, and people with no access to the internet at home.

The profiles released so far also include information on median rent prices across the wards.

The median rent is most expensive in the Halswell Ward, $450 a week. Waimairi is second at $420 a week, Harewood is third at $390 and Cashmere and Riccarton are forth equal at $380 a week.

The median rent price across all of Christchurch’s wards is $350 a week.

The median weekly rent in Spreydon is the cheapest of all wards at $330. Burwood, Innes and Banks Peninsula are close runners up, all with median rent costing $340 a week.