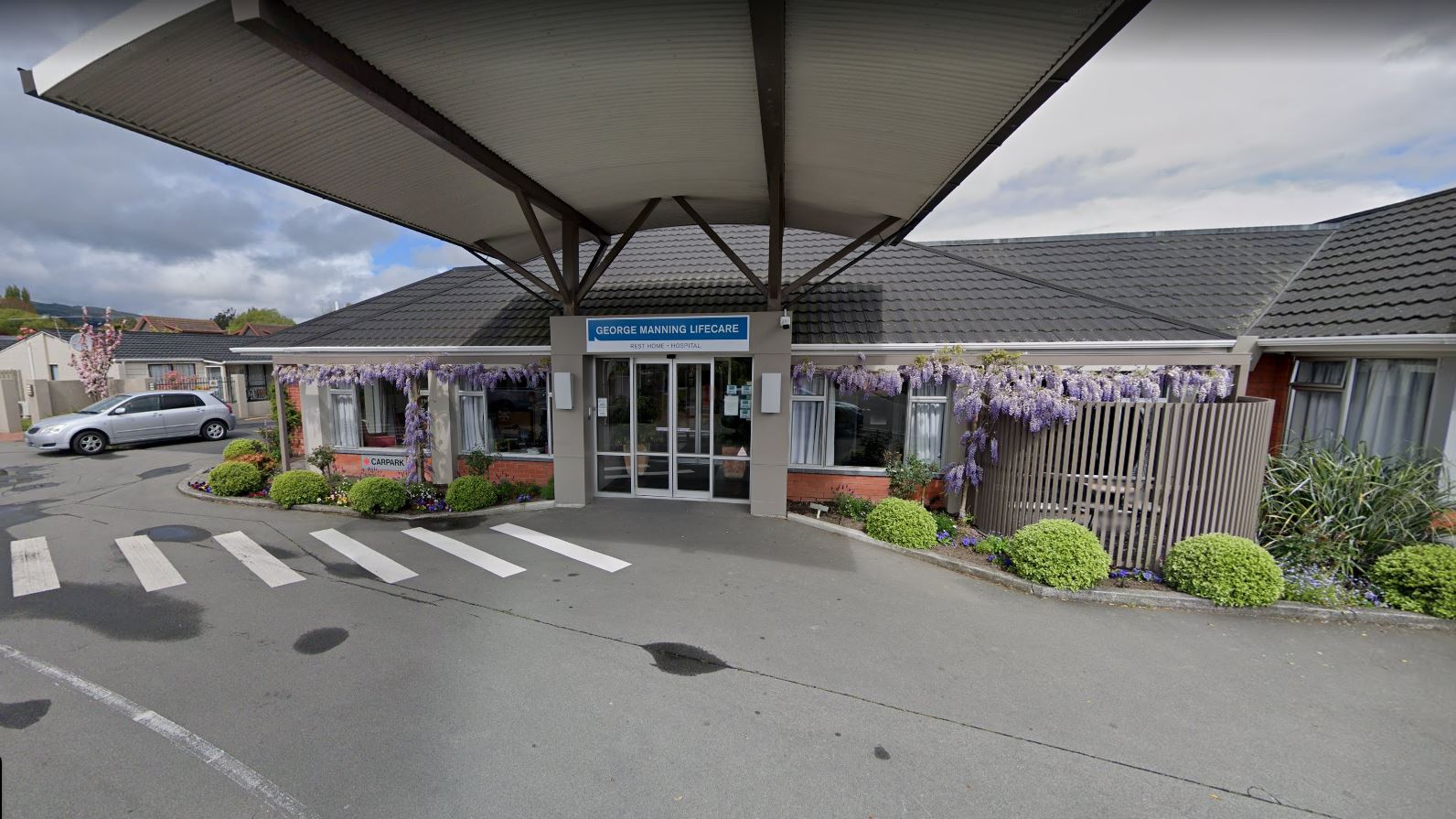 One case was confirmed at the George Manning Lifecare & Village in Spreydon on Thursday but another test has come back positive.

Canterbury's Covid-19 tally stood at 54 cases as of Thursday afternoon.

Both residents are women. One of them is aged 87 while the age of the second woman is not known at this stage.

Norah Barlow, chief executive of Heritage Lifecare, which owns and operates the rest home, said both women are in isolation and receiving medical treatment on site.

The remainder of the rest home's 81 residents are also in isolation.

Nurses and staff are working 12-hour shifts and some are staying on-site to care for the two women, she said.

Only residents who have a temperature and other symptoms are being tested for Covid-19 at this stage, but she said she wants as many residents tested as possible.

Staff are taking all necessary safety precautions when dealing with residents, including wearing protective clothing.

Ms Barlow said the mood at the rest home is " immensely sad".

Thirteen people are receiving treatment in hospital, and two remain in ICU - all of which are in a stable condition. Since last Sunday, there have been no more Covid-19 related deaths to date.

"A further 17 per cent of cases are still being investigated, and we fully expect that many of those will transpire to be community transmission," he said.

He also said over the last 24 hours, 2563 tests were undertaken, reaching a total of 26,000 tests overall. Testing is expected to ramp up in the coming days.