'Hands down the weirdest' place to find missing campaign sign 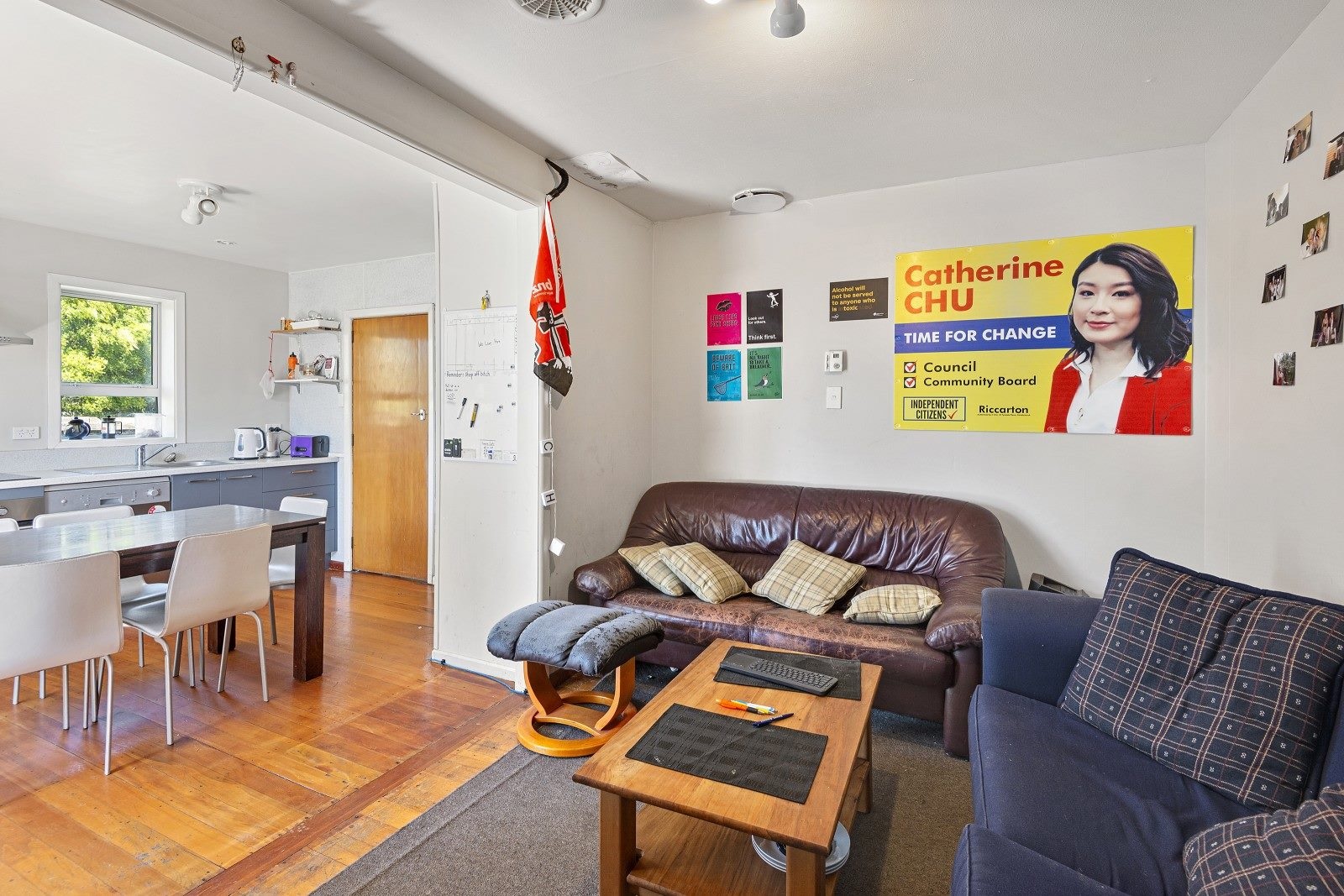 Before she won the Riccarton Ward city council seat in October, about 80 of the 23-year-old’s campaign signs went missing.

But she never expected to find one of her lost signs on full display in a lounge as part of an advertisement for a student flat on Trade Me.

The property located on 54 Peer St, Upper Riccarton, was listed under Bayleys Christchurch. 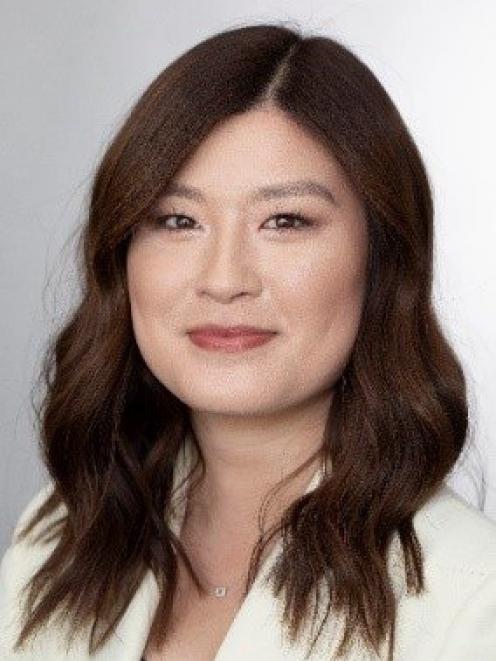 Catherine Chu.
Cr Chu said the billboard was spotted by one of her friends who works as a mortgage adviser.

“It was a really odd feeling, I was creeped out but I laughed at the same time,” she said.

Cr Chu said if she had been asked after the election, she would have happily given her campaign signs away as she had no more use for them.

But she said of all the places her missing signs had shown up at, this was “hands down” the “weirdest”.

While Cr Chu only initially bought 20 signs, due to the high number of billboards which went missing throughout her campaign, she ended up buying more than 100.

She spent about $3500 on signage throughout her campaign.

“It was very stressful, I must say, but I can look back now and have a wee chuckle.”

But she said she is still concerned about future campaigns and emphasised it was still personal property being stolen off someone’s property.

When she first ran for the Halswell-Hornby-Riccarton Community Board in 2016, 80 of her signs were stolen and two car magnets were removed.