Christchurch Mayor Lianne Dalziel’s biggest rival in last year’s local body elections has handed over complaints made about her campaign to police.

Darryll Park said the complaints, which he previously sent to electoral officer Jo Daly during the campaign, have now been handed to the police.

Mr Park said he did this to assist in the ongoing police investigation into Ms Dalziel’s failure to correctly declare her election campaign donations. 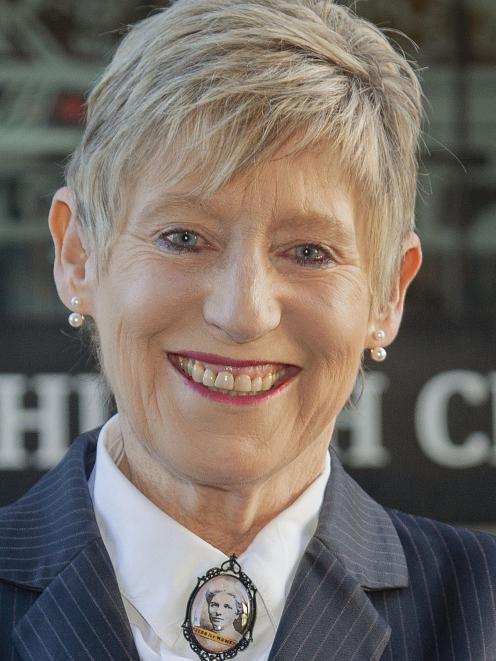 However, she released them after coming under fire from another mayoral rival, John Minto.

The Local Electoral Act requires candidates to disclose the identities of donors who contribute more than $1500.

Ms Dalziel wouldn’t comment on Mr Park’s complaint or any other matters relating to the police investigation.

One of Mr Park’s complaints relates to a Christchurch City Council-controlled Facebook page, called “Lianne Dalziel Christchurch Mayor”, which contained a link to Ms Dalziel’s campaign website. The link was removed after his complaint.

Mr Park instructed law firm Cavell Leitch to express his concerns in a letter to Ms Daly: “The inclusion of campaign material on a Christchurch City Council social media account may give the impression that the council is promoting Ms Dalziel ahead of all other mayoral candidates.” 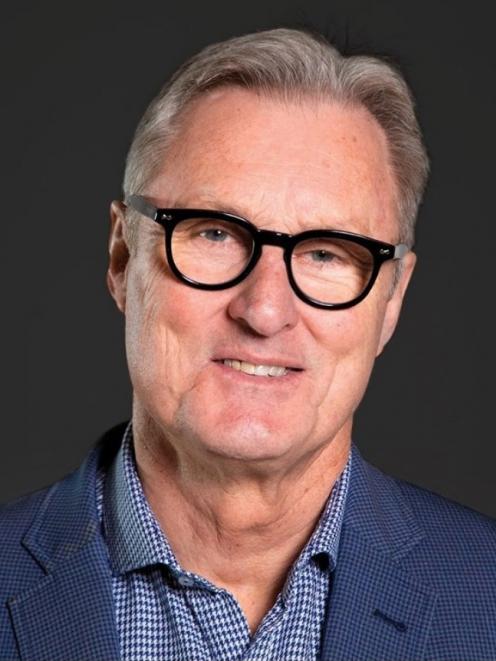 Candidates are required to have promoter statements on all election advertising, which includes the name and address of the candidate.

Mr Park also accused the city council of being in breach of its own guidelines by following Ms Dalziel on Twitter.

He was also concerned Ms Dalziel was potentially using city council images in campaign advertising, which was seen as an “inappropriate use of public resource for campaigning purposes".

At the time, Ms Daly said in a letter of response to the complaints that the existence of the link on the city council-controlled Facebook page had gone unnoticed by the city council and had since been removed.

She also agreed the links from the city council-run Facebook page to Ms Dalziel’s campaign website could be seen as inconsistent with the protocol that refrains city council social media accounts from promoting candidates.

However, Ms Daly saw no issues with Ms Dalziel’s campaign website and display of promoter statements.

“I consider that individual posts or advertisements within a website, including the authorisation statement, are compliant with the Act,” she said.

She also said the city council’s link to Ms Dalziel’s Twitter account had been removed and the images used in her campaign were not council property.

No further action was taken by the city council.