Mosque gunman's interview 'needs to be shared with the wider public' 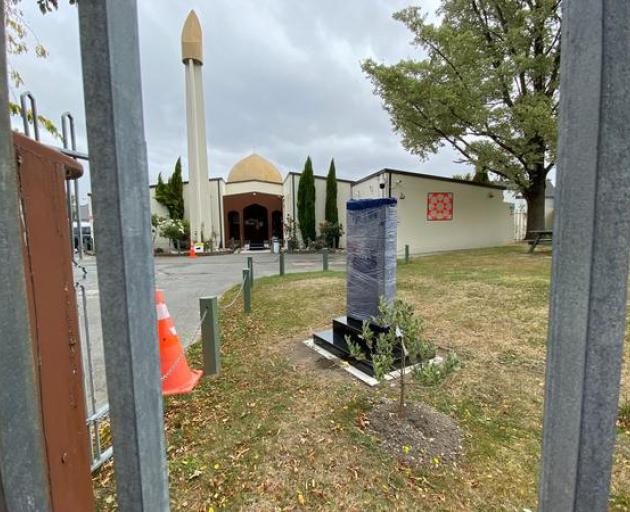 Al Noor Mosque. Photo: RNZ / Eden Fusitu'a
Muslim leaders are calling for an interview with the man convicted of killing 51 members of their community to be made public.

The Royal Commission into the Attack on the Christchurch Mosques set up to find answers about the attack announced yesterday it had spoken to the shooter as part of its inquiries.

He is awaiting sentencing for the murders of 51 people and the attempted murders of 40 others, in the attacks on Al Noor Mosque and Linwood Mosque on 15 March, 2019.

Those in the Muslim community say they and the victims' families deserve to know what he said in the interview.

'We want to know why'

Aya Al-Umari still gets the urge to tag her brother, Hussein, in something on social media, or call him to talk.

"And I'll just be like oh, okay, hang on a minute. That feeling is definitely still there.

"It's not easy, especially for my mum. Burying a son before [a mother] is not the natural way of how things go."

Hussein Al-Umari was 35 years old when he was killed on 15 March, 2019 at Al Noor Mosque in Christchurch.

After pleading guilty, the killer will never face a trial, so Aya Al-Umari said her family was relying on a Royal Commission report into the attacks for answers.

"From us as families we really want to know answers. We want to know why, what happened. I'm personally expecting the Royal Commission report to answer these questions."

The government directed the commission to investigate the killer's activities in the lead up to the attacks on 15 March, 2019.

The Royal Commission declined to be interviewed for this story.

But in a statement, its chair, the Honourable Justice Sir William Young, said the commission had spoken to the gunman to "help with some areas of uncertainty".

It's also part of a principal of natural justice - which gives anyone mentioned in a royal inquiry a right of reply.

Commissioner Jacqui Caine said it was a carefully considered decision driven by the need to observe natural justice and the ultimate goal of providing answers in the final report.

"We have given a commitment to the public that we would leave no stone unturned and interviewing the individual is another way we have sought to fulfil that commitment."

While the final report will be public, RNZ understands a decision is yet to be made on whether a full transcript of the interview will be included.

New Zealand Muslim Association president Ikhlaq Kashkari said detail will be distressing for the community, but it's necessary.

"It'll be nice to get a full script of what interview took place and what questions were asked and what answers were given."

Kashkari, who is also on the Muslim reference group for the commission, said going to trial would have provided many more opportunities for questions to be asked. 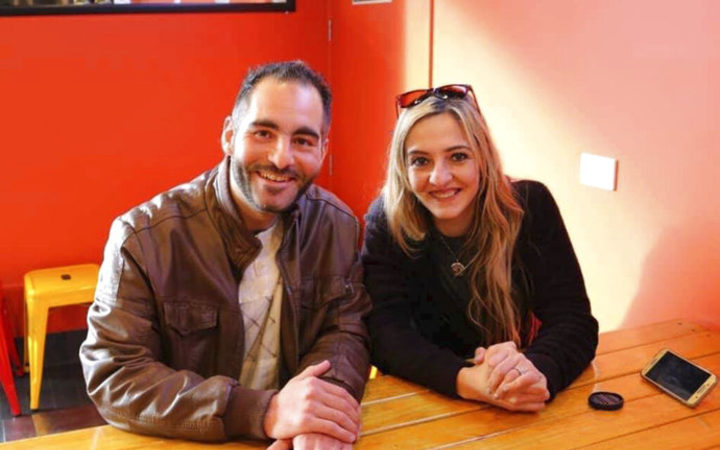 Anjum Rahman. Photo: RNZ / Luke McPake
Anjum Rahman, from the Islamic Women's Council of New Zealand, said she will be pressuring the government for as much detail as possible to be publicly released.

"I think that people really want to make sure that something like this never happens again.

"For the country's healing and for the healing of our community as well, we need to see all the information and as much of what they gained in this interview that they can put into the report.

"It needs to be shared with the wider public."

The gunman's sentencing was delayed due to the Covid-19 pandemic and a date is yet to be set.

The commission's report is due to be completed by the end of July.