Number of shots fired by police may come as a surprise 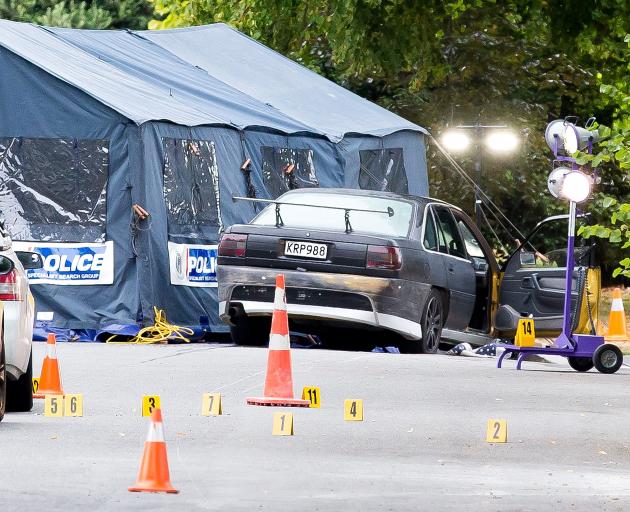 Police investigation scene after a shoot out between police and an offender in a residential street in February. Photo: Martin Hunter
Armed police have become a regular sight in Christchurch this year, but figures around how often their guns are used may come as a surprise.

Information released to The Star by police shows since the start of 2015, there have been three instances in which police have fired at a person. It happened once this year, once last year and once in 2016.

However, the number of instances police have fired their weapons at animals is higher, occurring 27 times since the start of 2015.

Police have the power to use force against animals in certain circumstances, such as when an animal is sick or injured or when its behaviour threatens the safety of police or members of the public.

Until March this year, police recorded firearms-related incidents involving the public, such as robberies with a firearm or unlawful possession of a firearm. But this did not necessarily mean the firearm had been discharged each time – often they were only presented. 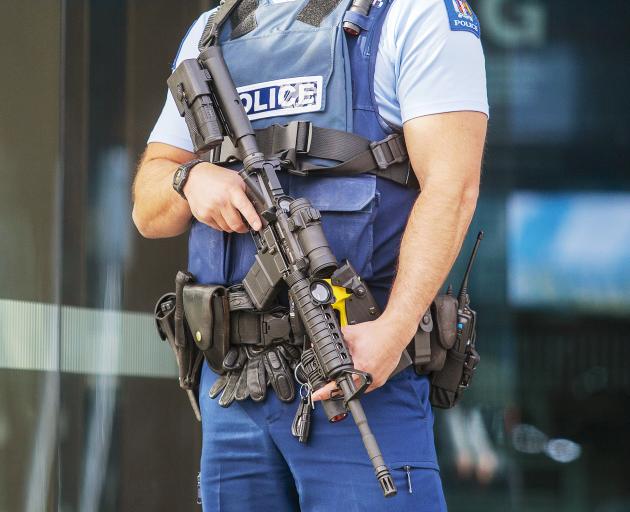 The information was only recorded when one or more “tactical options” were used by police against an individual who may have presented or discharged a firearm.

But following the March 15 attack, a new system called Gun Safe was put in place, which captures firearms data, including the number of incidents attended by police in which guns are discharged by members of the public. However, police said it is not possible to record every gun-related incident.

Seven of these recorded incidents have taken place in Canterbury since March.

Concerns were raised by members of the public over the ‘blanket arming’ of police in February when a directive was issued that all frontline officers be armed following a shootout with an offender in a residential street in Richmond.

Police fired multiple shots on Eveleyn Couzins Ave after it was alleged Tolu Ma’anaima, 33, fled in a vehicle then fired at police.

Ma’anaima allegedly crouched behind his car, which had hit road spikes, and opened fire with a shotgun.

Police returned fire, using Glock pistols and Bushmaster rifles, which are usually secured in their vehicles.

Ma’anaima’s alleged co-offender was on the run for about a week after the incident, which led to the temporary arming of police.

Ma’anaima will go on trial in November for the incident.

The directive was issued again in June after police investigated a report of nine gunshots being heard in Avonside.