Is the Taiora QE2 pool too cold?

The poll was posted on Facebook in eastern community groups about the 25m lane pool after the temperature was discussed during a Waitai Coastal-Burwood Community Board meeting.

People who live in the eastern suburbs took to the polls, saying the temperature was too cold.

Some said they have switched to other facilities like Te Pou Toetoe and Graham Condon, which have 25m lane pools at 28 deg C.

Cox said if the pool temperature was too warm it would cause competitive swimmers to sweat more and possibly get headaches.

He said the temperature won’t be adjusted at this stage. 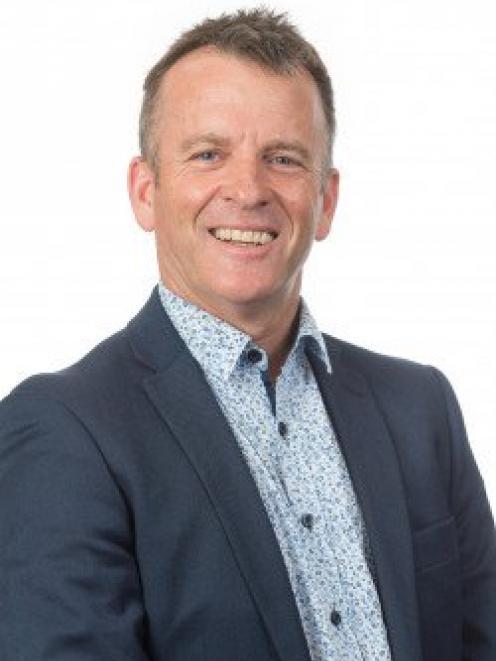 Kelly Barber.
Community board chair Kelly Barber said the board was happy with the response from city council staff after inquiring about the temperature.

“It’s a bit like how long is a piece of string, it’s hard to know what some people find cold and what others don’t,” he said.

“It was a simple case of understanding the temperature range and it’s not so different from other pools.”

Barber said if people aren’t happy with the temperature they should let pool staff know.

However, community board member Linda Stewart said the temperature is too cold, particularly for aqua joggers.

“It’s too damn cold ... I’m concerned about this, our locals are going elsewhere,” she said.

Stewart said she’s worried users who have left to go to other pools won’t return again once winter ends.