'You were a tireless warrior': Family of slain Christchurch woman Juliana Herrera speak 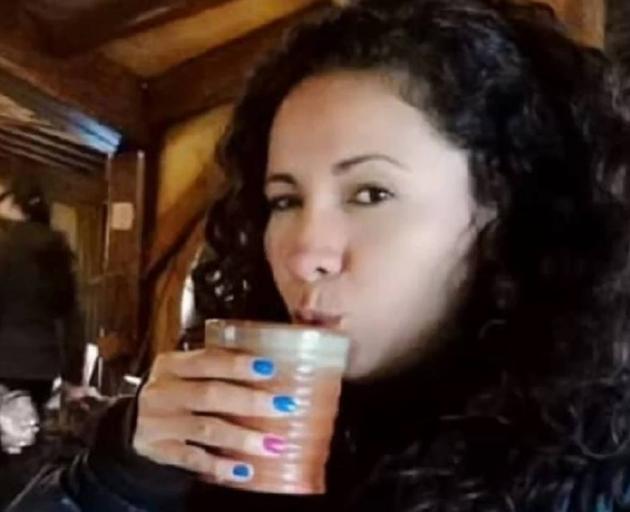 The 37-year-old was found dead in her flat on Grove Rd, Addington, on Saturday night.

Last night police arrested a 35-year-old man, believed to be one of Herrera's neighbours, and charged him with murder.

It is understood Herrera's death was extremely violent.

The alleged murderer will appear in the Christchurch District Court today as police continue the investigation into Herrera's death - dubbed Operation Grove. 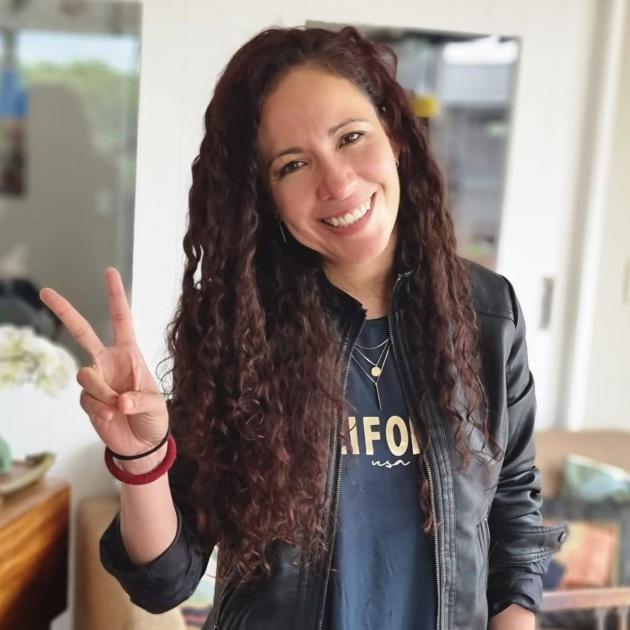 Juliana Herrera. Photo: Supplied
Her family in Colombia have posted a video slideshow of photos of Herrera.

A relative said a lot of people admired Herrera for her "value" and because she decided to make her life in New Zealand.

She moved here about 10 years ago to study and fell in love with the country.

"Although you were far from your loved ones you always had a positive and strong attitude facing challenges," her relative wrote.

"You were not only a great professional but a tireless warrior.

"You taught us that there are no impossible goals. You lived to the fullest enjoying this world with a lot of attitude full of affection towards others and always being a great daughter, sister and friend.

"I join the pain of your mother, your brothers and other relatives. We will always remember you." 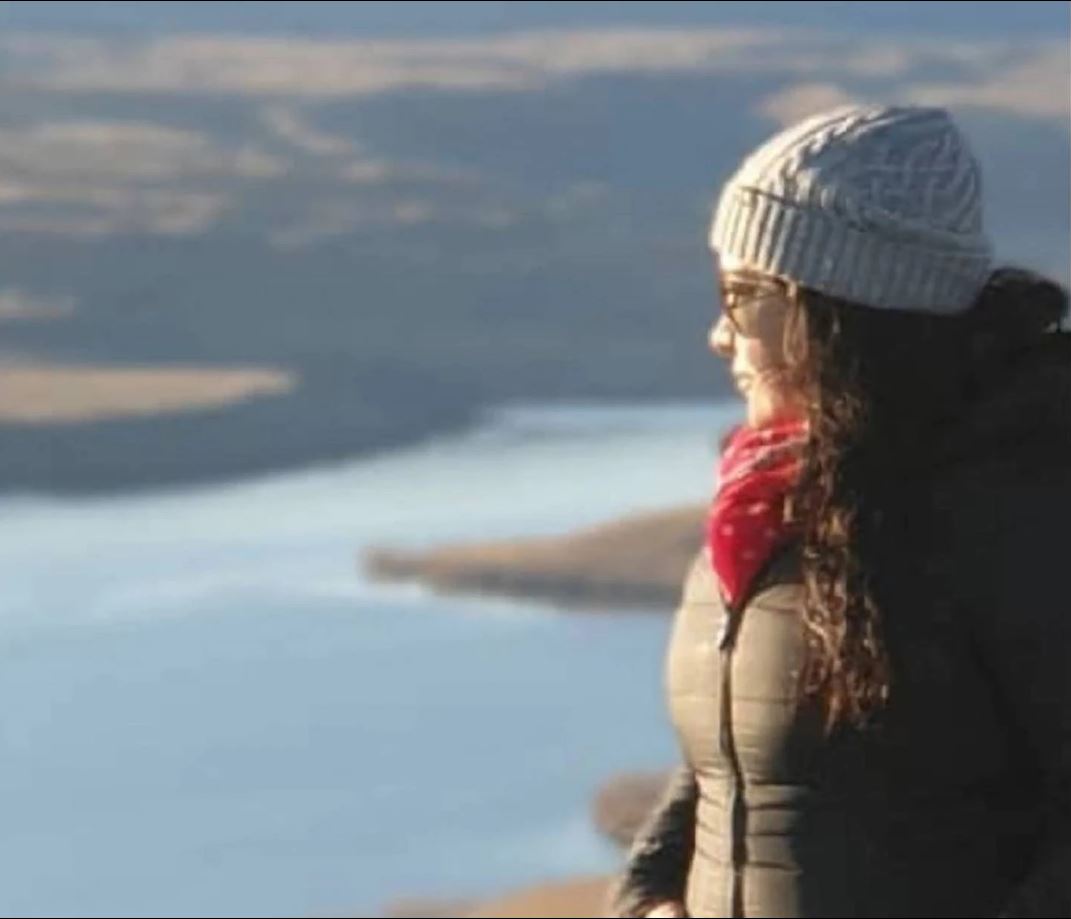 Photos of Juliana Herrera were used in a slideshow video tribute by her family. Photo: Facebook
Another relative said Herrera was "beautiful".

"The sky is yours, everything is more beautiful there. We love you, we'll see each other again," she wrote.

The man accused of killing Herrera is set to appear in court at around 10am today.

The Herald cannot publish further detail about him until after that appearance.