Ashburton has a new mayor 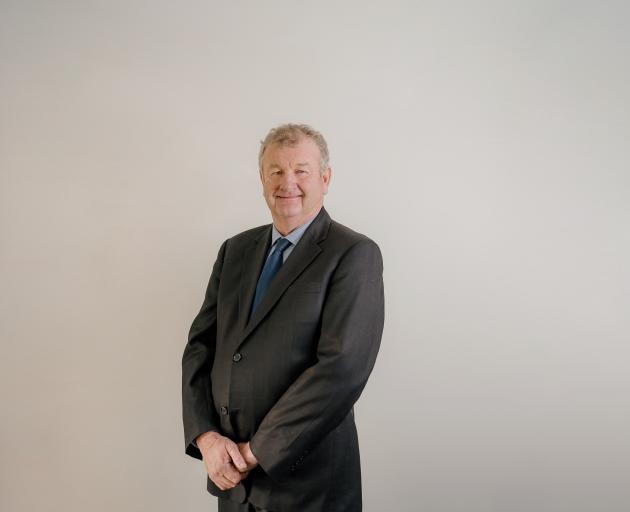 But Mr Braam will be back around the council table, topping the voting for the Ashburton Ward.

There, he gathered 4453 votes, just ahead of John Falloon (4372), father of Rangitata MP Andrew Falloon.

Mr Brown was deputy mayor in the previous council.

He ran a high-profile all-or-nothing campaign by opting not to put his name forward for a ward seat.

Mrs Favel, the first female mayor in Ashburton, also opted not to seek a ward seat, meaning she will not be back around the council table.

There will be several new faces around the council – Mr Falloon, an accountant, chemist Carolyn Cameron, and Rodger Letham, in the Western Ward.

With three candidates challenging Donna Favel, including two sitting councillors, voting was always going to be carved up.

Mr Brown, as well as being deputy mayor, had long stints as chair of the high-profile finance committee.

He began the last term as chair of that committee and deputy mayor, but stood down from the finance role mid-term to concentrate on his deputy duties.

He was replaced in that role by Russell Ellis, who wanted to seek re-election but whose nomination, through a minor boundary change, was ruled invalid. 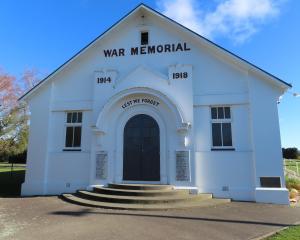