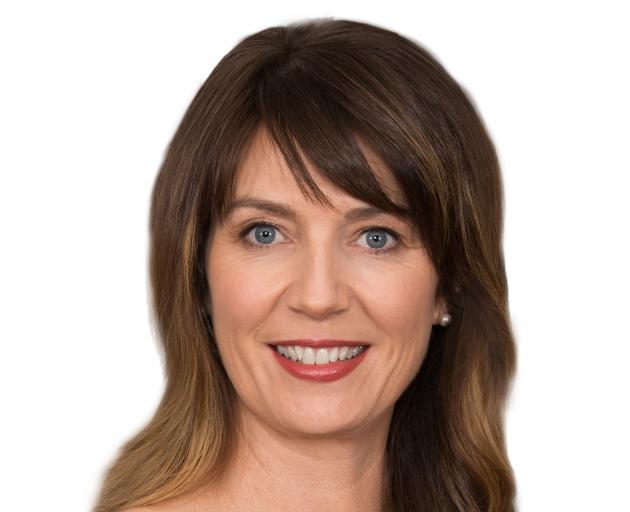 She said a couple of different options were under investigation and potential staff were being interviewed. It was likely the office would not be open full-time.

She and husband Matt have also bought a new home in Timaru and will move from Hinds near the end of the year.

Mrs Luxton has been living in the village since moving to the electorate in 1996.

She said it was a practical move and she would be closer to an airport as she divided her time between the Beehive in Wellington, where she rents a flat, and the electorate.

The weeks following the election have been busy, with trips to Wellington and a flurry of invitations to attend events.

She said she enjoyed getting out to community events and school prize-givings and receiving grassroots feedback.

“We still have a lot of people phoning or emailing with questions, queries and congratulations.”

She is maintaining a regular presence at the Timaru farmers’ market and in Temuka as a less formal way to interact with constituents.

Special votes have now been counted and Mrs Luxton’s final tally is 21,147, officially confirming she flipped the electorate from blue to red.

Labour gained 48.4 per cent of the party vote and National 31.2 per cent in Rangitata.

Mrs Luxton said life as an electorate MP was not too different to being a list MP, though there was more work helping constituents.