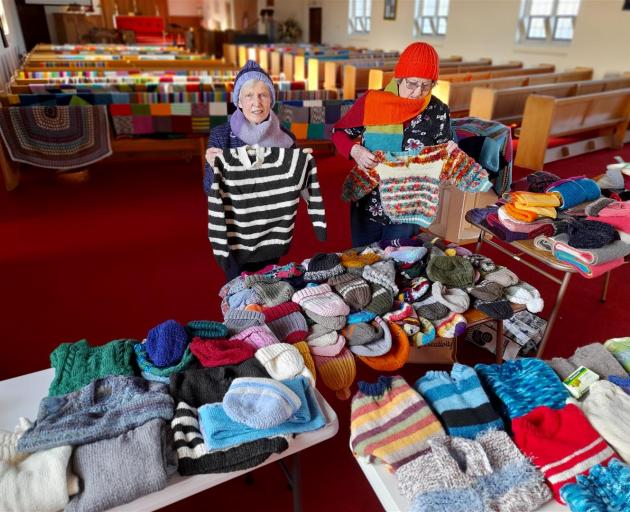 Ina Avis, left, and Ros Stewart at St Stephen's church with some of the knitting ready to be sent to Ukraine. Photo: Ashburton Courier
A group of Cantabrians have been busy knitting and crocheting items to be sent to war ravaged Ukraine.

St Stephen’s church held a special service recently where all the items were on display and people were invited to touch a nearby blanket and pray for the recipient.

The items include crochet rugs and blankets, knitted hats, scarfs and jumpers for children and adults.

Reverend Heather Stewart said the project was part of the Mission Without Borders, Operation Cover Up initiative.

Operation Cover Up was started in 2000 and sends two shipping containers of warm clothing, blankets, hygiene items and school supplies to those in need in Eastern Europe every year.

Stewart said the founder of Operation Cover Up wanted to give every orphan in countries like Romania, Moldova and Ukraine a blanket to keep them warm.

“It had continued as gifts to families as orphanages reduced … but with the Ukraine situation there will be many orphans again and they have extremely cold bitter winters,” she said.

Around a dozen people from the Ashburton Anglican parish made the woolly creations, with Hakatere Presbyterian and local Methodists also contributing.

The church made over 230 knitted items and they will be sent to Christchurch to join others gathered from all over Canterbury, before being shipped to Eastern Europe.

Rev Stewart said the parish was satisfied and happy with the results “folk are already knitting for next year, it is a good winter occupation,” she said.

It costs around $5 per blanket to ship to Eastern Europe so donations are always welcome. 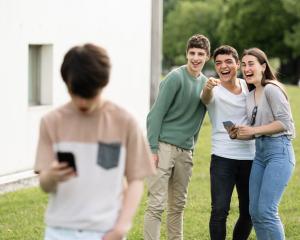 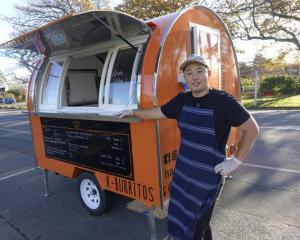