They have been designed and will be tendered in coming weeks, says New Zealand Transport Agency’s (NZTA) network manager, Andrew Crofts.

But they will not be up and working until the start of the new school year in 2021, he says, which has riled residents.

Waimakariri MP, National’s Matt Doocey, says fed up residents are not taking the news of a potential delay well.

He says it is a further “kick in the guts” for the community.

“I’m devastated to learn of NZTA’s announcement that the signalised crossing which was promised to our Woodend community in March, is going to be kicked out to next year.

“The Woodend community is running out of patience after going through endless consultations and meetings. Moving the goal posts yet again leaves residents with no reason to trust that the traffic lights will be delivered next year.

Doocey says following his public rally earlier this year, residents were told traffic lights would be installed outside Woodend School by the end of this year.

“To backtrack in this way is unconscionable,” he says.

“In NZTA’s own words the kea crossing is `no longer an ideal option to ensure all traffic stops for children to cross safely’. Our school families absolutely agreed with that, it’s what we’ve been telling NZTA all along.

“Any delay will put children’s lives at risk as a result of this broken promise. Transport Minister Phil Twyford needs to come down from Wellington to front our community and explain.”

Doocey has promised the community its voice will be heard. 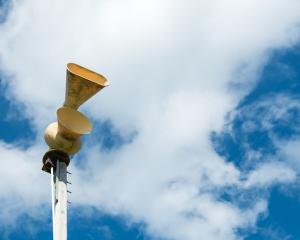 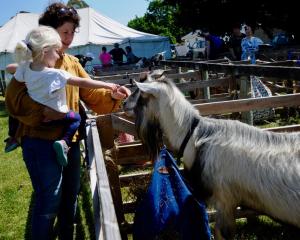 'Expecting a big crowd': Show must go on in Amberley 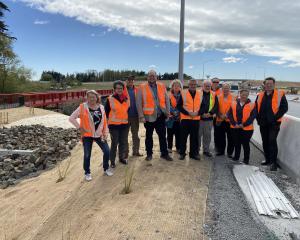 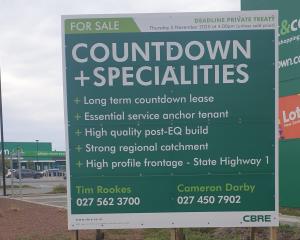 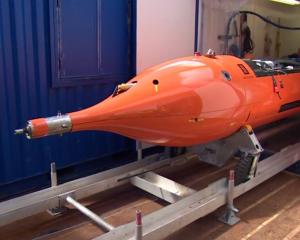 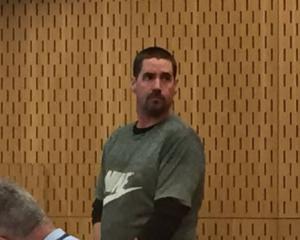 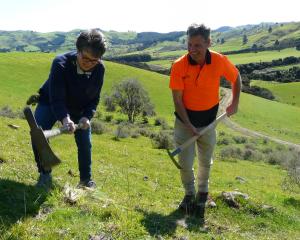 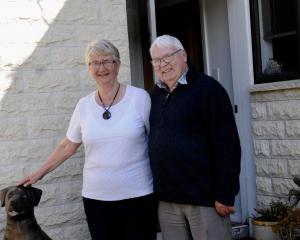