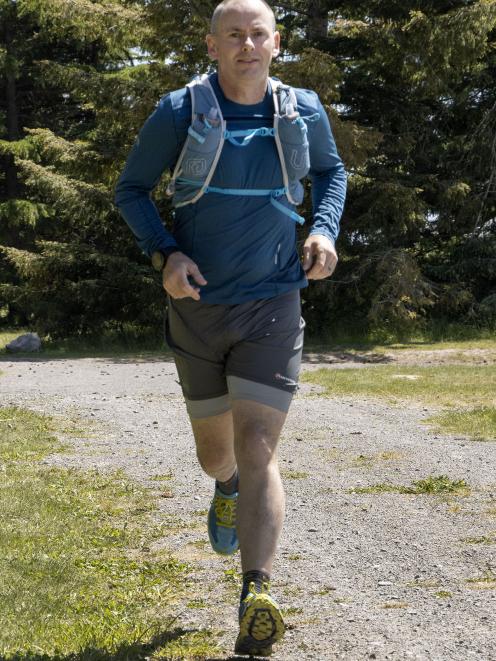 Aaron Williamson. Photo: Geoff Sloan
A soldier wounded by friendly fire during a New Zealand Army cycling race is targeting another endurance test, after learning to walk again before he could run.

Major Aaron Williamson is preparing for next year’s 100-mile Tarawera Ultramarathon, an admirable goal considering what happened to him on the GrapeRide through Marlborough in April, 2016 after he collided with another rider.

“I’ve been told I slid across the road head-first into a bank and ended up on my back with my torso in a ditch and pelvis and legs facing back down the road,” he said.

“My pelvic area was run over several times while I was lying on the road.”

“The doctor explained I’d been knocked off my bike and run over. They were examining me and I couldn’t feel anything in a lot of instances aside from parts of my torso and face,” he said.

Williamson needed two years to get back on his feet, the shock and stress gradually subsided after fearing he had suffered permanent damage and may not walk again.

“Learning to walk again as an adult is a strange thing and on top of that, I had gone from fit and healthy to broken and using a walking frame,” he said. 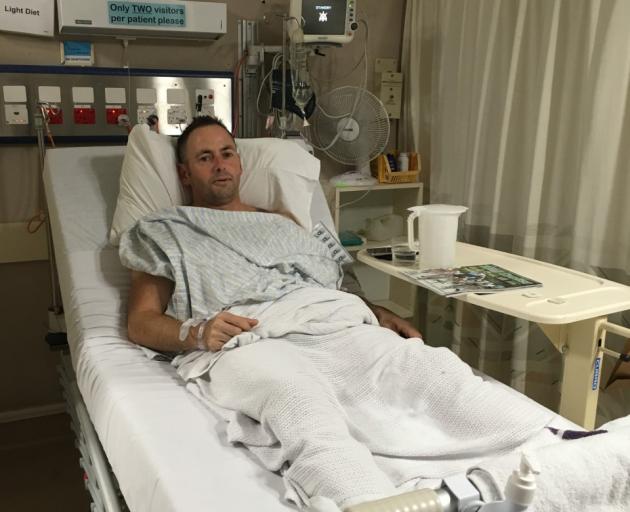 Aaron Williamson recuperates in Blenheim’s Wairau Hospital after a cycling crash. Photo: Supplied
Williamson endured several surgeries, a steady stream of pain medication and struggled mentally and physically to such an extent he resigned from the army.

“I tended to blame others when in fact it was me being defeatist and not taking ownership of my situation, that was the real issue,” he said.

“I sat at home for a year not doing much, lacking the motivation and drive to do anything.”

On a positive note Williamson met his future wife, Charlene while in hospital – coincidentally the army public affairs officer’s father had a spill in the same race and needed a hip replacement.

“Him and I ended up in the same room and things progressed from there,” Williamson said.

Once the couple had their first child, Hunter, Williamson had a healthier outlook on life, which inspired him to rejoin the defence force. Fitness permitting.

The GODZone adventure race with three serving soldiers in 2019 was the mountain he had to climb – a 600km mission through Canterbury over seven days that featured running, kayaking, rafting and mountain biking.

“I arrived at the start line feeling very sick and nervous, but at the same time I had already won at that point just by making it to the start line. Perspective is everything,” said Williamson, who was soon back in uniform with the Royal New Zealand Army Logistics Regiment. 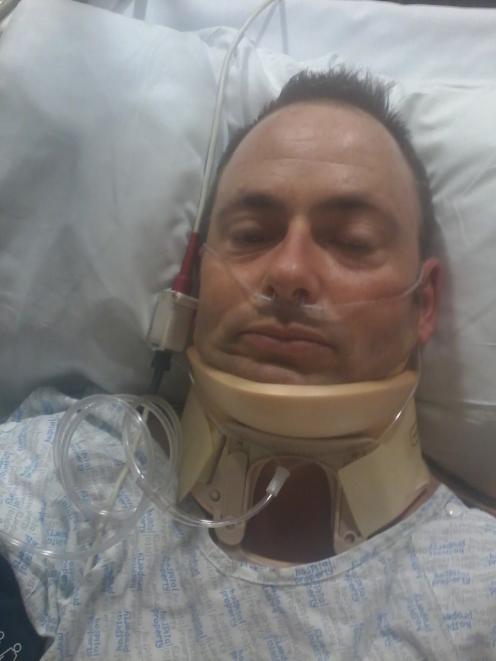 Aaron Williamson needed two years to get back on his feet. Photo: Supplied
Williamson tackles his latest test of stamina around Rotorua in February, the 14th edition of an event which winds its way through – and past – volcanic trails, waterfalls and seven lakes.

“I don’t know if I can go the distance or meet my own expectations, but my reason for entering the ‘Miler’ is simple, I need to answer the questions I have and not make excuses as I had done previously,” Williamson said, who now avoids road cycling.

“I had difficulty sitting on the seat, I had to sit on an angle because I’d done so much damage to my pelvis and sacrum.

Still, he pounds the pavements around Lincoln on a regular basis.

“I’ve completed various distances up to 50km. I put in my qualifying distance in (for the ultramarathon) the other day.

“I’ve got a 50km ultra (this weekend) on the Port Hills – the Krayzie Kapers Ultra. After after that I’ll be working up to 80ks and get into it in February.”