Christchurch mum Michal Bush has always had a passion for connecting with children through the world of music.

The North New Brighton mother of three has now become a hit on YouTube, with her song Kindness is Free, stacking up more than 40,000 views.

The positive song, which came out in 2019, helped her and other parents talk to their children about the March 15 mosque attacks and the importance of kindness. 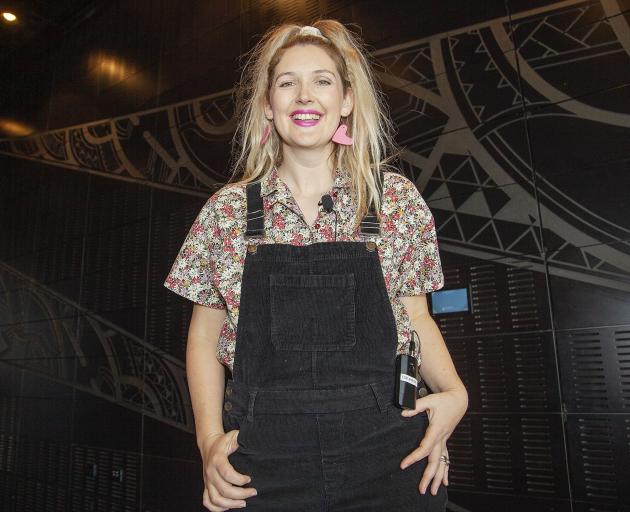 Bush said the album was recorded during the lockdown and took three to four months to complete, with the help of a funding grant from Creative New Zealand.

“Music is an incredible tool for heavy issues. I think the world is so overwhelming, and as a parent and teacher, it’s a heavy responsibility to take the anxiety out of the world to protect your kids,” she said.

“So this is using music in a positive way to help children focus on the goodness in the world, and as parents, it helps you to take a deep breath, have fun, and see that life is beautiful.” 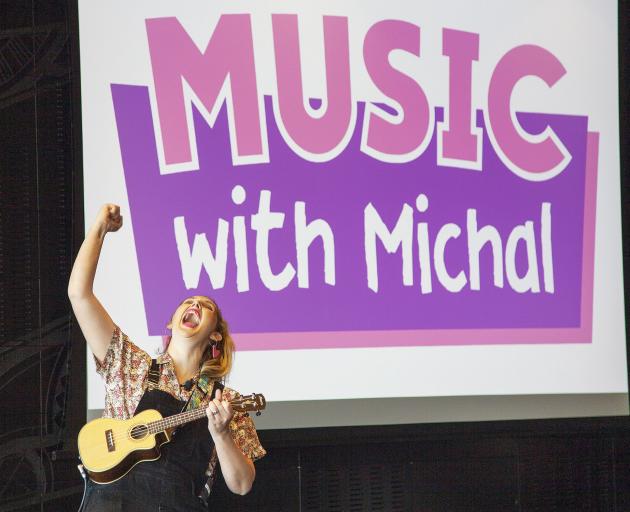 Michal Bush on stage. Photo: Geoff Sloan
Bush has always loved music and has been songwriting since she was a child. She started focusing on children’s music for the last eight years following the birth of her daughter.

Ever since, she has performed in numerous early childhood centres, pre-schools, trusts and online to develop children’s interest in singing and rhythm with her Music with Michal Club.

“It’s [music] so much a part of who I am, how I process the world, how I get my thoughts out and how I connect with other people,” she said.

“I’m so drawn to children’s music because I love the wonder and awe of it, it’s the best job ever. Children are such a wonderful audience, they come with so much joy.”

Her songs have been used as a resource by teachers and parents across the country.

Her children were a “big” part of the process having heard the album through its different stages of completion and also sang in a few songs.

Said Bush: “Thanks to the grant from Creative NZ, I was able to hire my friends who are amazing producers to help produce the album, which we made from our own homes. It was a very cool process.

“The album brings joy and connection between parent and child, which celebrates the childlike point of view of the world, sparks creativity in children and helps parents feel like kids again.” 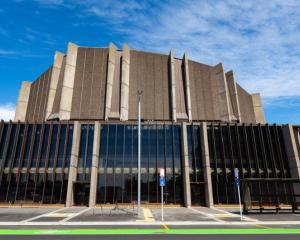