The band, who formed in Dunedin, made history as the first local band to sell out another Auckland venue, Western Springs.

They are eyeing being able to play a show at rugby's Eden Park, but are subject to staunch opposition from local residents - including Clark. 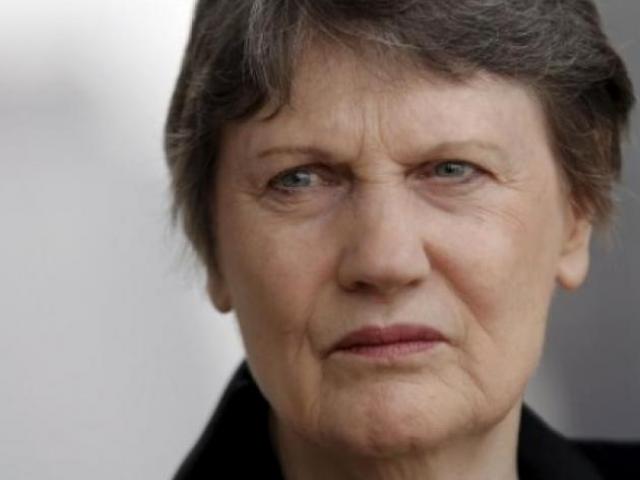 Helen Clark. Photo: Reuters
Clark has been vocal about not being in favour of concerts at the stadium, and told a planning hearing for the gigs this month that concerts would "represent a home invasion of noise".

"She has done so much for the arts, and in my opinion, if I could say this to her - if she's listening - is that you're the reason we're here and as a New Zealand band even able to play Eden Park.

"So it makes no sense that now you'd go against everything you stood up for," singer Matiu Walters told Newstalk ZB breakfast host Mike Hosking.

The band's bassist Chris Mac added: "I've got a lot of respect for Helen Clark, I think we all do. But I do wonder if she's proud of the success in the New Zealand music industry that she helped create.

"I wonder if she's proud of us and our success, and why she would want to get in the way of helping us succeed more." 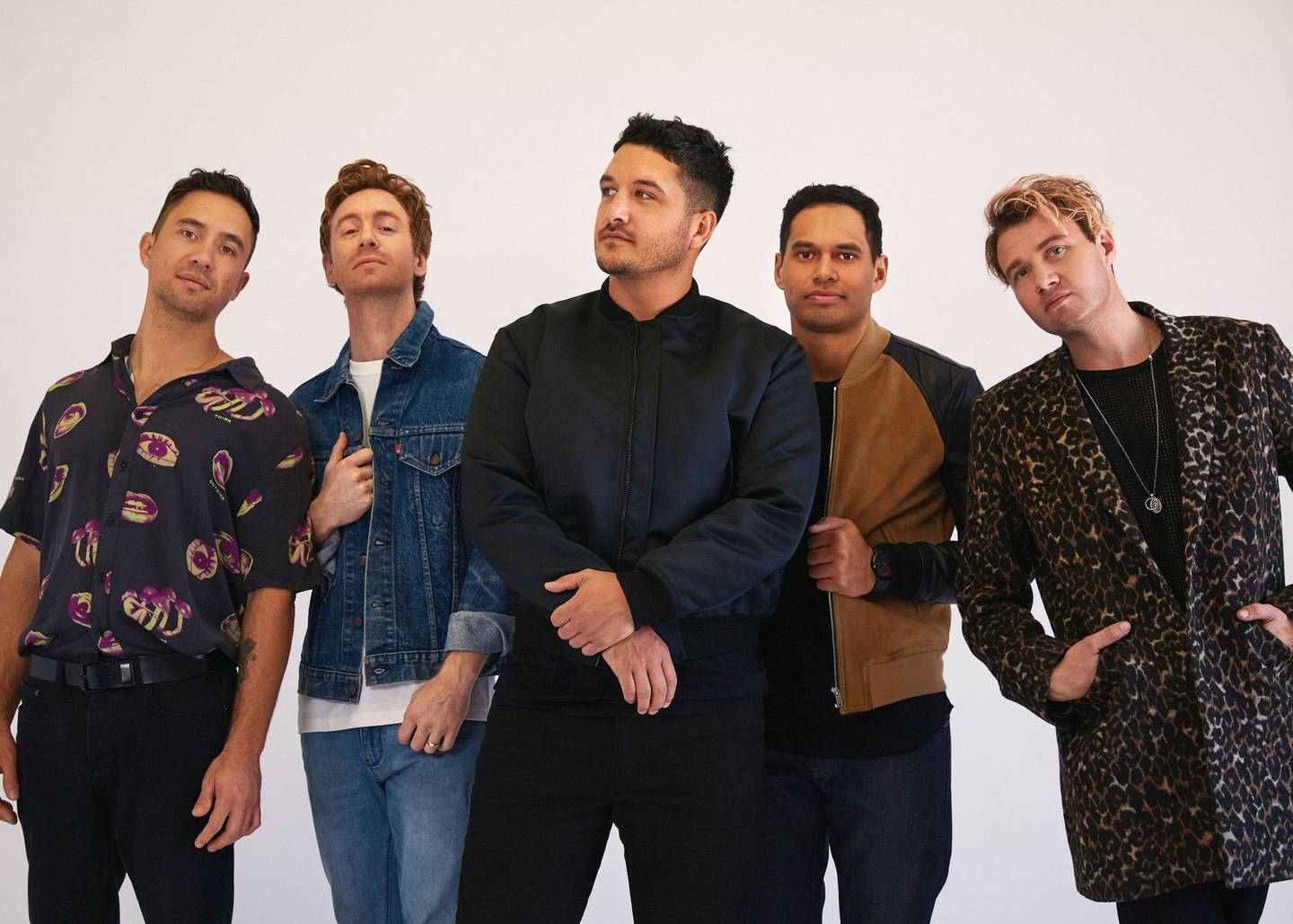 Six60 have sold out Western Springs multiple times. Photo: supplied
Walters confirmed to The New Zealand Herald in an October interview that after playing to two sold-out audiences at Western Springs, they had then hoped to play at Eden Park, but have been held back by red tape they would have to get through to be able to perform at the venue.

No concert has been hosted at the ground in its 120-year history.

The process is so costly that to date Eden Park hasn't lodged an application; any bids are set to be hotly contested by the Eden Park Neighbours' Association.