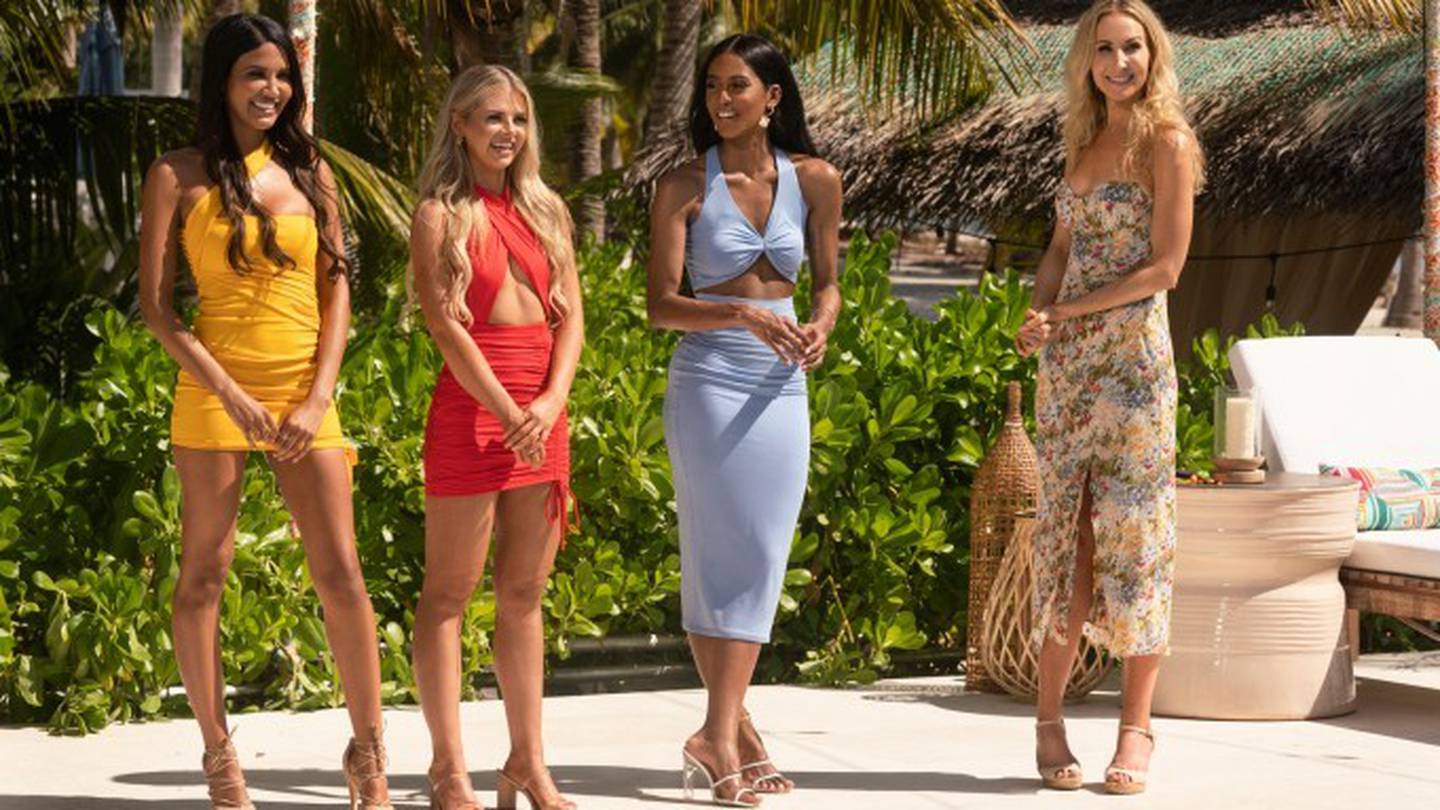 TVNZ has announced an NZ-made version of US reality show FBoy Island. Photo: HBO Max
TVNZ has unveiled what it is calling a "new identity" and "new era" for the television network.

Its brand-new dating show was also announced, as well as its new-look streaming service TVNZ+.

And while it was rumoured that the dating show would be New Zealand's own version of fan favourite Love Island, it turned out to be HBO Max American reality TV series FBoy Island, with casting currently under way.

According to the synopsis of the boldly named show, hosted by Shortland Street star Shavaughn Ruakere, it focuses on women trying to identify men as either womanisers or looking for a serious relationship.

The broadcaster's deal with Sony Pictures will see over 100 recently released films land in New Zealand, including Spider-Man: No Way Home and old favourites from Ghostbusters to The Karate Kid and the Charlie's Angels franchise.

Several new international shows will also premiere on TVNZ's platform as part of the deal, including Monarch, Without Sin, and A Spy Among Friends, as well as popular shows like Hannibal and Community.

The news was announced last night at the network's More is More Party, where industry members, local celebs and media personalities mingled at a bash at St Matthew-in-the-City.

The TVNZ+ homepage. Image: TVNZ
Billed as a "network premiere", the event rolled out the red carpet for over 400 including Jeremy Wells, Matty McLean, Miriama Kamo and Sam Wallace, as well as casts from Shortland Street, The Bachelor NZ, Celebrity Treasure Island and more.

The announcements came amid the fallout from Kamahl Santamaria's dramatic resignation from TVNZ's Breakfast amid allegations of inappropriate behaviour towards women.

Power did not address the controversy on the night, instead choosing to focus on "a new name, a new identity and a new era for TVNZ".

Power took over from former chief executive Kevin Kenrick in March after 10 years at Westpac. Last night's event was his first chance for a meet-and-greet, with a big media contingent present.

Kenrick confirmed in May last year TVNZ would introduce a paid service that would offer ad-free viewing, in addition to its advertising-funded OnDemand service.

TVNZ+ officially launches on Monday June 20, replacing TVNZ OnDemand. A promo for the broadcaster's revamped streaming service was also played for guests on the night. 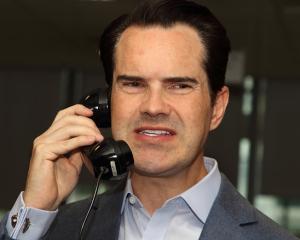 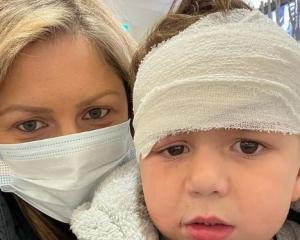 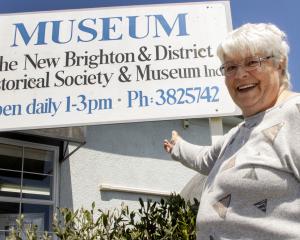 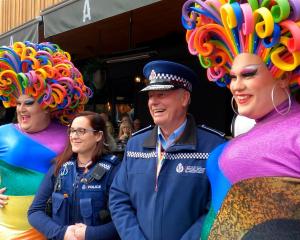 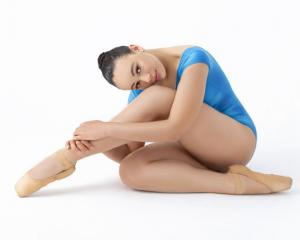 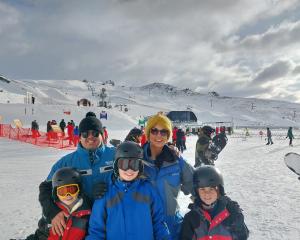 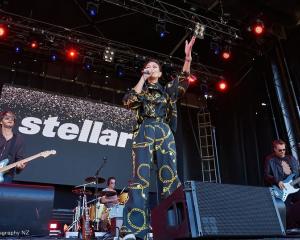 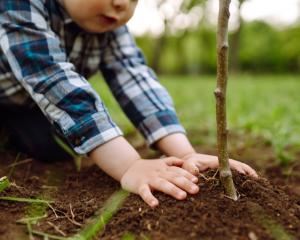 Plant a tree on Matariki