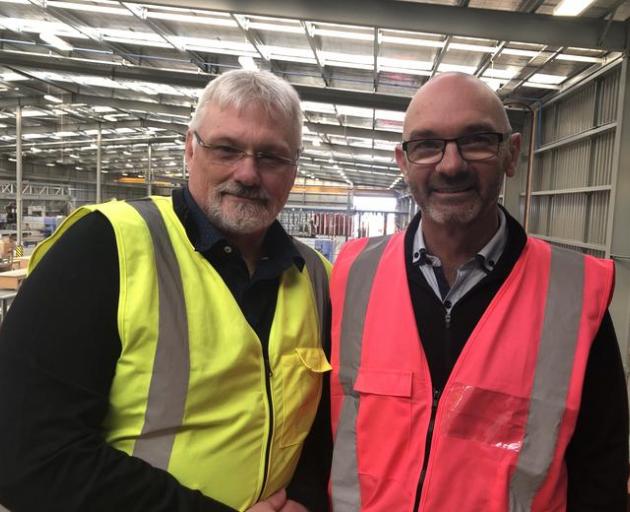 Concision general manager Tony Whale (L) with Spanbild Holdings CEO Kerry Edwards at the Concision factory. Photo: Sharon Brettkelly
Ever since The Detail ran a podcast about the high-cost of construction we've been inundated with messages from people who have genuine solutions to the housing crisis but are hampered by roadblocks.

Golden Bay's Chris Bennett has a formula to build 100 houses over three years at $150,000 each but in our podcast last week he explained how money is the barrier, with financial institutions telling him his project is too risky.

Today The Detail visits a high tech factory in Rolleston that's shaking up the construction industry but is battling to get buy-in to its non-traditional methods. Concision makes panels and modular parts for houses, classrooms and other buildings inside its factory. It says it can save up to two thirds of the waste generated by a traditional onsite building project, and do the job up to 50 percent faster - but at the same cost.

It has worked with Kāinga Ora, the Ministry of Education, universities and large contractors but it is operating at only 20 percent capacity as it struggles to keep a consistent pipeline of projects.

The company invited Sharon Brettkelly to take a tour of the factory to see the process under one roof, from a length of raw timber cut to precision at one end, to the multi-wall panels at the other.

"We build a house three times," says Kerry Edwards, chief executive of Concision's owner, Spanbild.  "We build it once in the computer, because we tell the computer where every nail, every screw, every cut is going.

"So they build it in the computer, then it gets built out here (in the factory) and then naturally it gets assembled onsite."

Edwards and Concision general manager Tony Whale show us how a robot driven by software is used to saw, rout, drill and mark. It also uses staple and nail guns.

The company wants to be part of the solution to the housing crisis and get involved in more large government contracts but it is up against developers, councils and other agencies that are reluctant to try a different construction method.

"Continuity of demand has been a real struggle for us for the seven years that we've been pioneering this," says Edwards.

Off-site manufacturing is nothing new, he says. Germany and Sweden are the European leaders, but the process has been widely used in Japan and North America for decades.

"There's significant investment required in this way of thinking and it really hurts factories - and therefore businesses - when you're not recovering anything on a week."

Edwards warns that the company cannot "keep fighting the fight forever without some commitment from others". 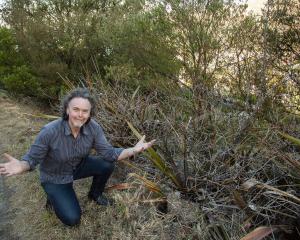 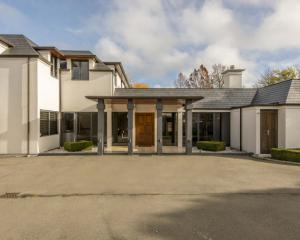 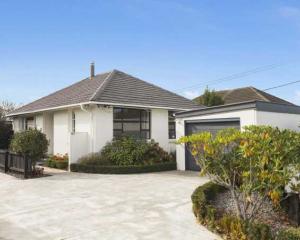 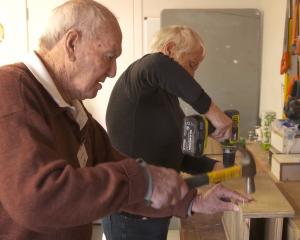 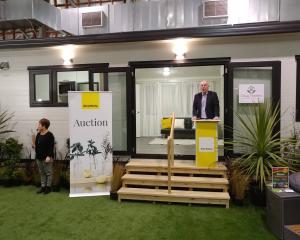 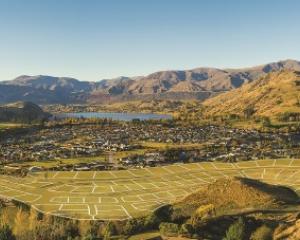 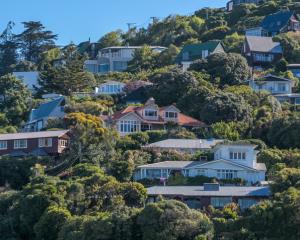