Bid to lure locals' friends and family to Fiordland

Te Anau owner-operator Christine and Mark Wallace with children Zane and Morgan are ready to 'Host A Holiday'. Photo: Destination Fiordland
Fiordland locals are being encouraged to help stimulate the visitor economy by inviting family and friends to visit.

Destination Fiordland has launched the scheme, Host A Holiday, which offered locals discounted fares or free goods or services to places or attractions where they brought visitors.

The area was heavily reliant on tourism, but operators had been taking hit after hit since the end of last year.

Tourism operators said in April they had been on the road to recovery from months of bad weather, until Covid-19 struck.

The scheme was supported by a list of local businesses, including cafes, cruise and air operators. Visitors were being encouraged to stay with local accommodation providers while in the area.

Destination Fiordland General Manager Madeleine Peacock was confident the initiative would give the area another boost.

"There's never been a better time for locals to get out and about in their own backyards, and we're asking them to encourage friends from all around New Zealand to get down here while they can have the place to themselves."

Christine Wallace of the Fiordland Outdoors Company was among the 17 businesses supporting the scheme.

The company provided guided tours in Fiordland including water transport for the Milford and Kepler tracks.

"What it is, is that the Fiordland community is just getting together and reaching out to friends and family in New Zealand to re-connect after lockdown and Covid, and everything else that's been happening, and inviting them to spend some time in Fiordland.

"It's just a 'thank you' for inviting people to the town, and introducing them to Fiordland." 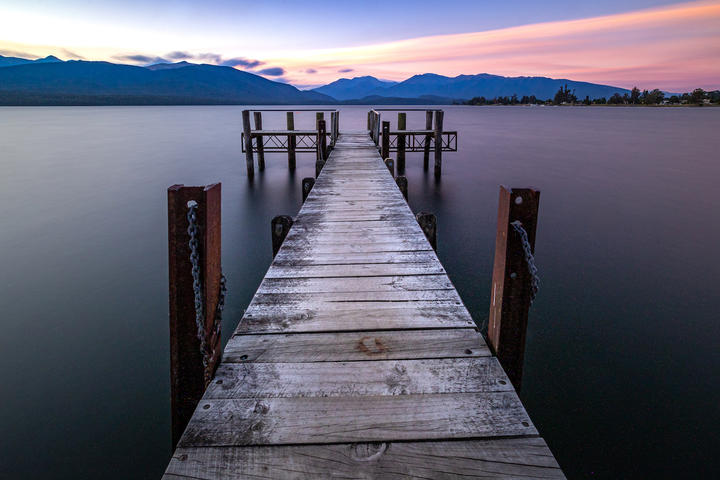 Te Anau's iconic wharf. Photo: Chris Watson
Wallace said they had to keep coming up with ideas because Fiordland was in competition with every corner of New Zealand. She said the initiative was timed to coincide with the forthcoming school holidays, and hoped it would have have a flow-on effect afterwards.

She said the intention was to get the community to help itself.

"We've been through a lot over the last six or eight months, but there is light at the end of the tunnel.

"We do have more than our fair share of knocks, but we do live and operate in an extreme environment at times and we're a resilient community.

"Hosting a holiday is just about saying, 'hey, we're still here and we're still doing what we're doing - why don't you come and share that with us'."

Wallace said an indication of the growing strength of domestic tourism was reflected in the recent sell-out of beds on the Milford Track. 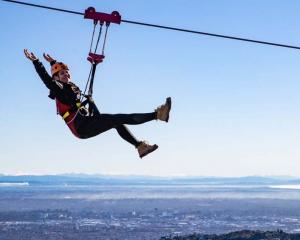 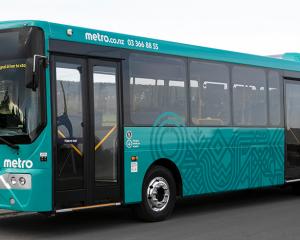 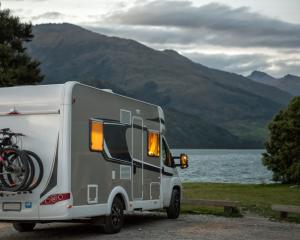 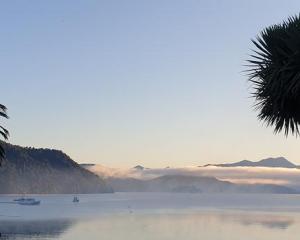 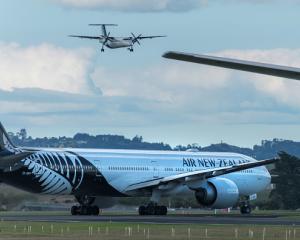 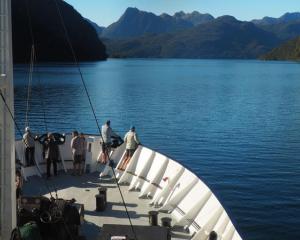 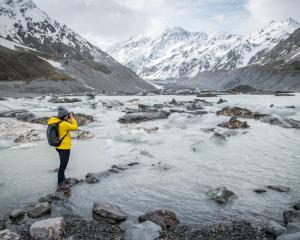 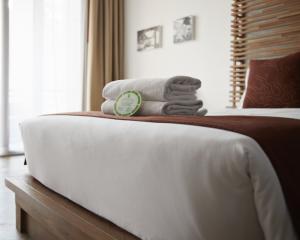 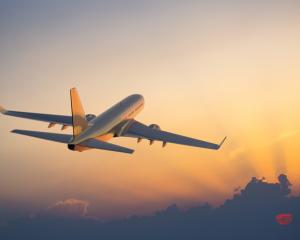