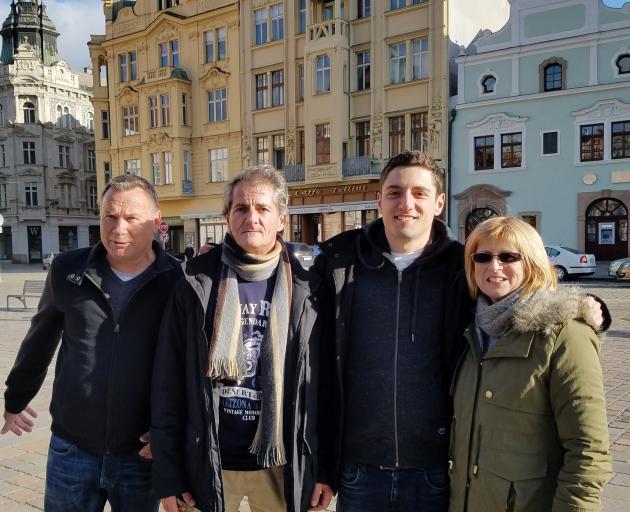 Andrei Moore with his adopted father Richard Moore (from right), his birth father Gabriel Toader and his adopted mother Karen Moore. Photo: Supplied
Christchurch community leader Andrei Moore could have been one of tens of thousands of babies to grow up in a Romanian orphanage.

That is why the Halswell-Hornby-Riccarton Community Board deputy chairman is determined to give back to the Halswell community – his home for the last 29 years.

Born in Târgoviste, Romania, in 1991, when more than 10,000 children were abandoned in orphanages and were often subjected to neglect, physical and sexual abuse and drug use to control their behaviour.

The overpopulation of children was a result of communist Romanian president Nicolae Ceausescu banning contraception and abortion in 1966, unless the mother was more than 40-years-old or already had four children in care.

By 1977, people were taxed more for being childless.

Andrei's birth parents Gabriel and Lavinia Toader could not afford to raise him and he was due to be sent to an orphanage.

“It is a totally bizarre scenario . . . one of my biological brothers was not so lucky, he grew up in an orphanage,” he said.

But at two-weeks-old, the outlook for Andrei’s life drastically changed when he was “intercepted” from the orphanage and adopted by Christchurch couple Karen and Richard Moore. 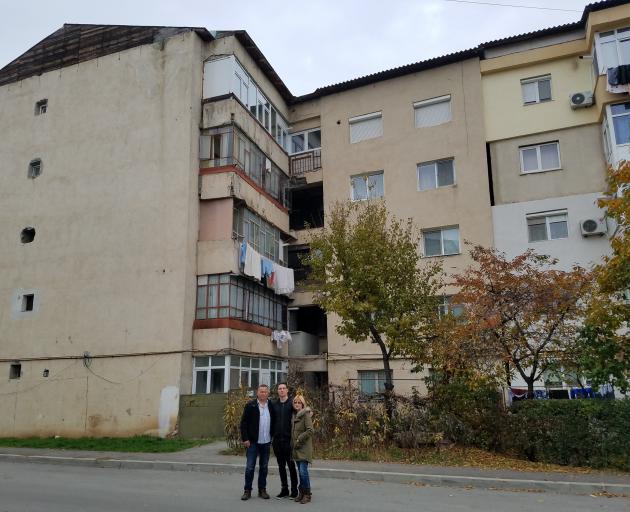 Andrei with his adopted parents Richard and Karen Moore outside the building in which he was born in Romania. Photo: Supplied
Andrei’s father said Andrei's parents “had nothing” and when they found Andrei he was “horribly underweight” and “ill".

“I am really lucky to grow up in a place such as Halswell instead of remaining in an orphanage.

"To be able to represent a community that has given so much means a huge amount,” Andrei said.

Although he appreciates more than most growing up in a quiet, safe part of New Zealand, he knew tracking down his birth parents was the right thing to do.

“It felt like something that needed to be done eventually, while they are still alive and while I am still alive.

"And the other reason is my dad has been nagging me for years.” 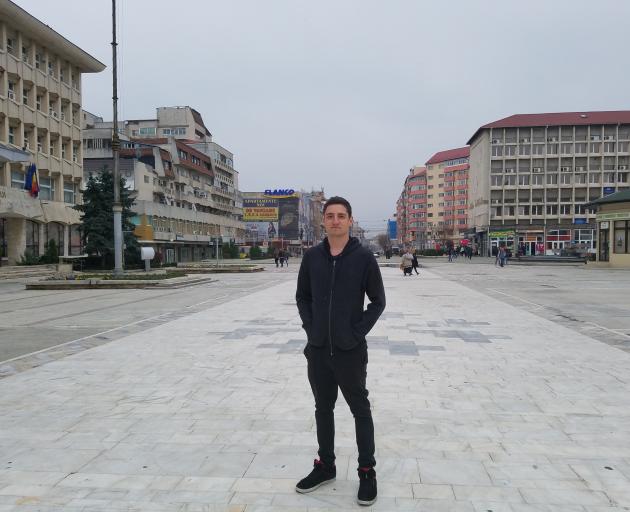 Andrei in his hometown of Targoviste, Romania, when he went to find his birth parents. Photo: Supplied
In 2017, Andrei was chosen out of hundreds of applications to star on ThreeNow’s Lost and Found – a documentary series that reunites families, uncovering cultural identity and discovering lost family heritage.

“I didn’t do it to introduce two more parents into my life," Andrei said.

"It was more to meet and thank them and know that was done." 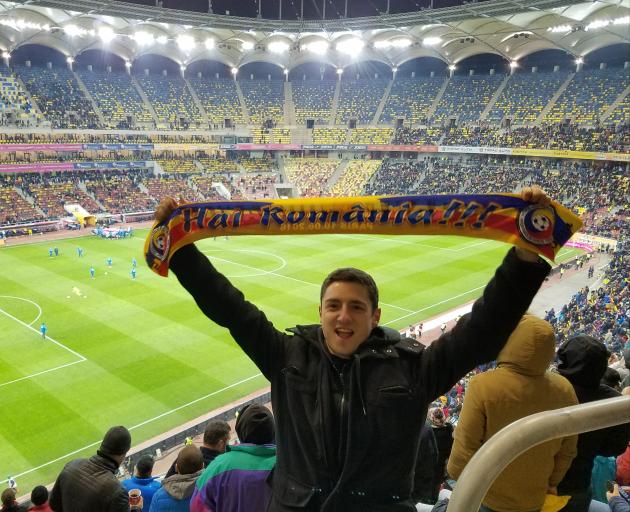 Andrei Moore at a Romania v Netherlands football match.
All up, he has six brothers and three sisters from different parents.

While having his personal life laid out on a national television show may not have been the “ideal” way to find his long-lost parents, Andrei knew it may be the only way.

“When trying to find birth parents on the other side of the world that you haven’t been in contact with over 20 years - you are quite limited on where to start and where to go."

Andrei hopes others adopted as children may be inspired to go on a similar journey to find their long-lost family.

Since the show re-aired this month, Andrei said he has received dozens of messages from people encouraged to go out and do the same thing.

Andrei will take over as community board chairman from November. 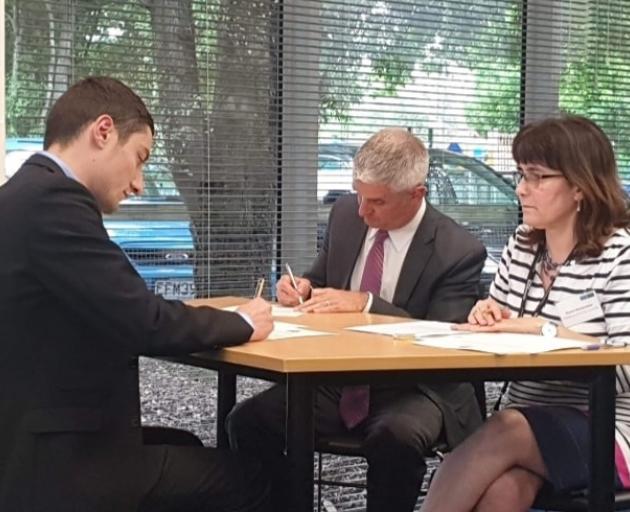 Andrei Moore being sworn in as Halswell-Hornby-Riccarton Community Board deputy chairman in November. 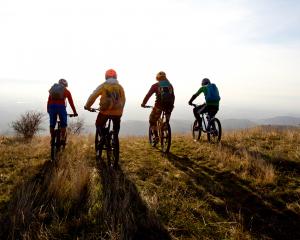 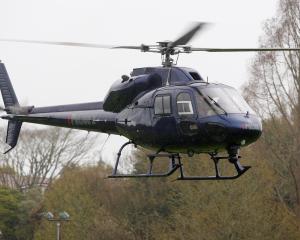 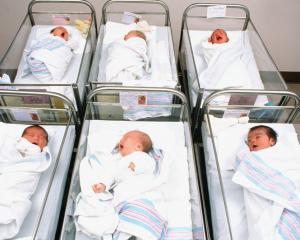 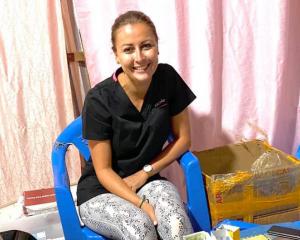 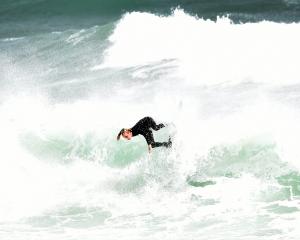 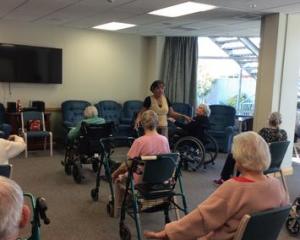 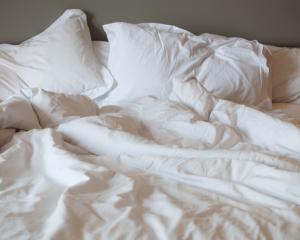