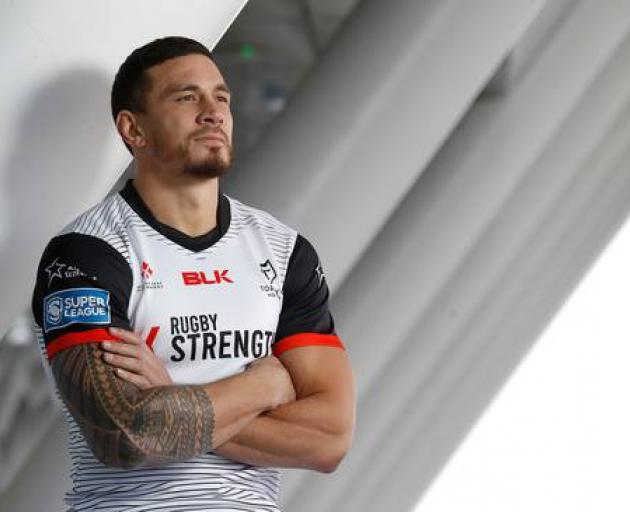 The Toronto Wolfpack's marquee signing converted to Islam in 2009 and has often spoken about his devotion to his faith. Several high-profile sports stars have previously taken a similar stance against betting companies by boycotting their logos on religious grounds.

Toronto chairman Bob Hunter confirmed that Williams will take the same position against Betfred following his switch from rugby union and had the club's full support.

Betfred has sponsored Super League since 2017 and last season a two-year contract extension was agreed, taking them to the end of the 2021 campaign.

Hunter told the Telegraph: "We're in discussions with Super League about this, but Sonny has been very clear in his stance on the matter.

"I think Betfred will benefit by taking the position that we respect and honour the player's religious beliefs.

"In today's society there are some very sensitive issues but I think the sponsor can say 'yes, okay, we understand this. He's a big brand and big name but we get it'." 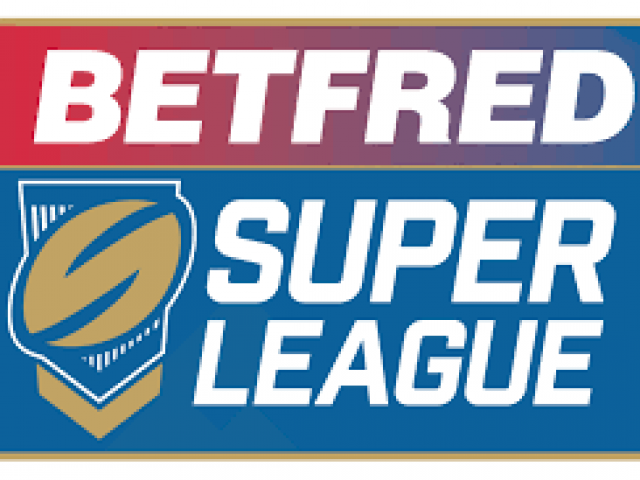 Betfred sponsors Super League. Image: Supplied
In 2017, Williams was allowed to cover up a sponsor's logo on his Auckland Blues shirt after the New Zealand Rugby Union agreed to the player's request.

Williams said at the time: "My objection to wearing clothing that markets banks, alcohol and gambling companies is central to my religious beliefs.

"While a logo on a jersey might seem like a small thing to some people, it is important to me that I do the right thing with regards to my faith and hope that people respect that."

Asked whether Williams would simply cover up the Betfred logo on his Toronto kit, Hunter said: "I can't say how it will work on a practical basis, but the league (Super League) may want an alternative.

"Maybe something to prop up another sponsor, but again those discussions are still to be had."

Toronto, formed ahead of the 2017 campaign, are gearing up for the fourth year in the British game but have yet to receive any monies in central distribution.

They have again agreed to forgo central funding for the 2020 campaign and their share of the Sky television money will be divided out among the other 11 Super League clubs.

Williams, meanwhile, said he expects to be fit for Toronto's Super League opener against Castleford Tigers at Headingley on February.