By John Cosgrove
0 Comments
Templeton speed merchant Alastair Hoogenboezem was dominating the first seven laps of the eight-lap NZ Formula One Grand Prix title race at the weekend when a back-marker wobbled in front of him - and so did his title chances. 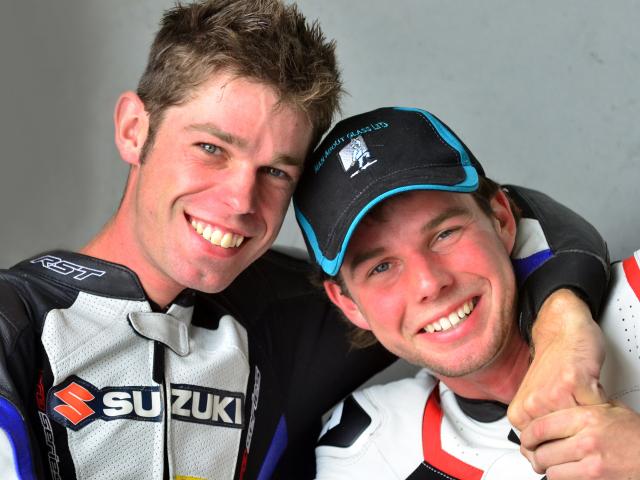 Hoogenboezem, a rider for the Altherm JCR Yamaha New Zealand superbike racing team, had ruled the race to that stage, easily holding off any challenge Rees (Honda) offered on the twisty Mike Pero Motorsport Park circuit.

But it all went wrong within sight of the chequered flag.

Rees summed the race up: “It was I suppose, the perfect storm for me, a slower back marker on the final lap took Alastair’s attention, he was a little bit nervous going into a right-hander on the final lap behind him so I managed to sneak around the outside and hold him off to the flag.

"He’s been doing that to me all weekend so I thought I would do it back,” Rees said.

For his part Hoogenboezem admitted his mistake.

"Mitch fired it around the outside of me and I couldn’t do much about it with only three corners to go,” he said.

It was a moment he regrets as the club offered the grand prix titles as an incentive to race.

The pair had been a force to be reckoned with on both days of Motorcycling Canterbury’s final round of the three-round Southern Race Series at Ruapuna.

"These formula grand prix titles haven’t been raced for for many years and rather than it just being a club race, there were national titles on offer.

"So yeah, I really wanted the title, but Mitch got it so I will wait for the superbike GP and get it back then,” Hoogenboezem said.

Over the weekend of racing, the pair shared the race wins in the formula one class and kept the crowd entertained with their high speed, close, tactical racing.

"It’s been tit-for-tat all weekend as we shared the wins," Hoogenboezem said.

"We’ve both been doing some really fast times this weekend, despite us both having had so many months off from serious racing.

"To come out to a club event and be within 0.3 of a second off the lap record is really impressive," he said.

He said the future is looking bright for the team ahead of the final two rounds of the national superbike championship in March - and for the Yamaha team to come to the event and dominate is a good sign.

"To come here and win without any training is a credit to the team who had the bike that dialled in it was impressive,” he said.

With the cancellation of the first two rounds of the NZ Superbike series and December's international Suzuki Series due to Covid, nationally ranked superbike riders have been struggling to find local races to gain precious machine set up and rider fitness time.

Rees said making the trip south for the weekend was good. He wanted to race again after so many events were cancelled in the North Island.

"I just wanted to get out and race and the club here has really turned it on this weekend.

"Racing against Alastair, was a lot of fun and we both had successes during the racing."

Hoogenboezem, a builder of Templeton, said the racing was pretty good for a club day.

"It was great to have Mitch and the others come down from the North Island as it made the racing a lot more fun." 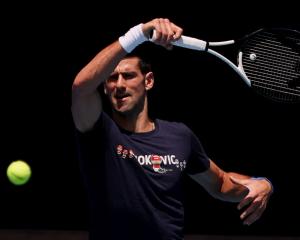