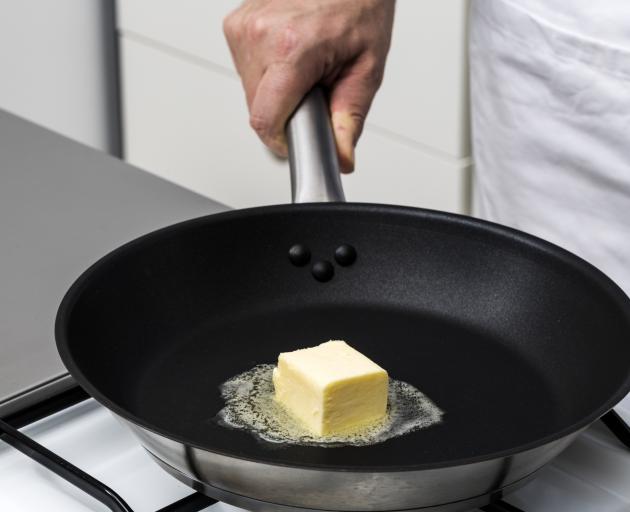 ASB senior rural economist Nathan Penny said butter prices were already well up on the same period a year ago, and the seasonal lull in New Zealand milk production was still to come.

In October last year, butter prices were up more than 60% against a year earlier. By November, one Dunedin supermarket's cheapest 500g block cost $5.90 and there were reports of $8 blocks in other Otago towns. 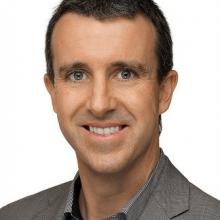 ASB senior rural economist Nathan Penny
Mr Penny said it was no coincidence that butter prices peaked last year during the period when New Zealand production and exports were at their weakest: winter and early spring.

New Zealand was the world's leading butter exporter, sending out more than one and a half times the combined output of the European Union, US, Australia and Argentina, Mr Penny said.

He said the "squeeze" was back on global butter prices, which had so far lifted 27%, well ahead of a year ago.