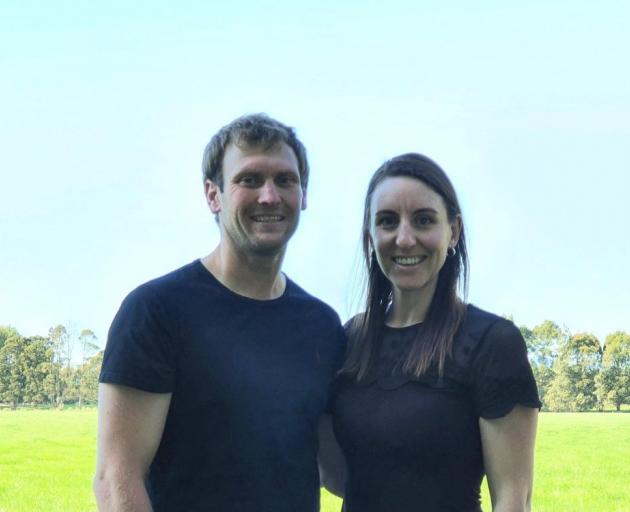 They are among the 366 entries from 11 regions, with Southland-Otago producing the third highest number nationally.

Preliminary judging begins in February, and the regional awards dinner will be held at the Bill Richardson Transport World on March 20.

"About half are return entrants, giving it another crack.

"We will have our regional winners’ field day on April 8, so they can showcase their farm."

The regional winners will go forward to the national competition, which will be in Hamilton in May.

Nominations are now open for the 2021 Fonterra Responsible Dairying Award, which was introduced by the New Zealand Dairy Industry Awards (NZDIA) team, to recognise those dairy farmers who were respected by their farming peers and their community for their attitude and role in sustainable dairying.

Entries close on March 20 and recognise milk suppliers, or any farmer or farming partnership who demonstrates a high calibre of performance and leadership in the areas of responsible and sustainable care of people, animals, ecosystems and communities are eligible to enter.

The award winners will also be announced in Hamilton in May.

she expected this year’s awards programme would return

to normality after last year’s Covid-19 restrictions and lockdown, which resulted in judging and the announcement of the regional winners being done online.

"That is barring any further Covid-related disruptions.

"People just accepted that was just the way it had to be as we were in lockdown and we had no other options.

"They were appreciative that we found a way to do the judging and awards and maintained a sense of normality in such unusual times."

One of the high points for the awards team was their nomination for the Primary Industries New Zealand Awards last year.

"We didn’t win, but as finalists we were honoured to be recognised."