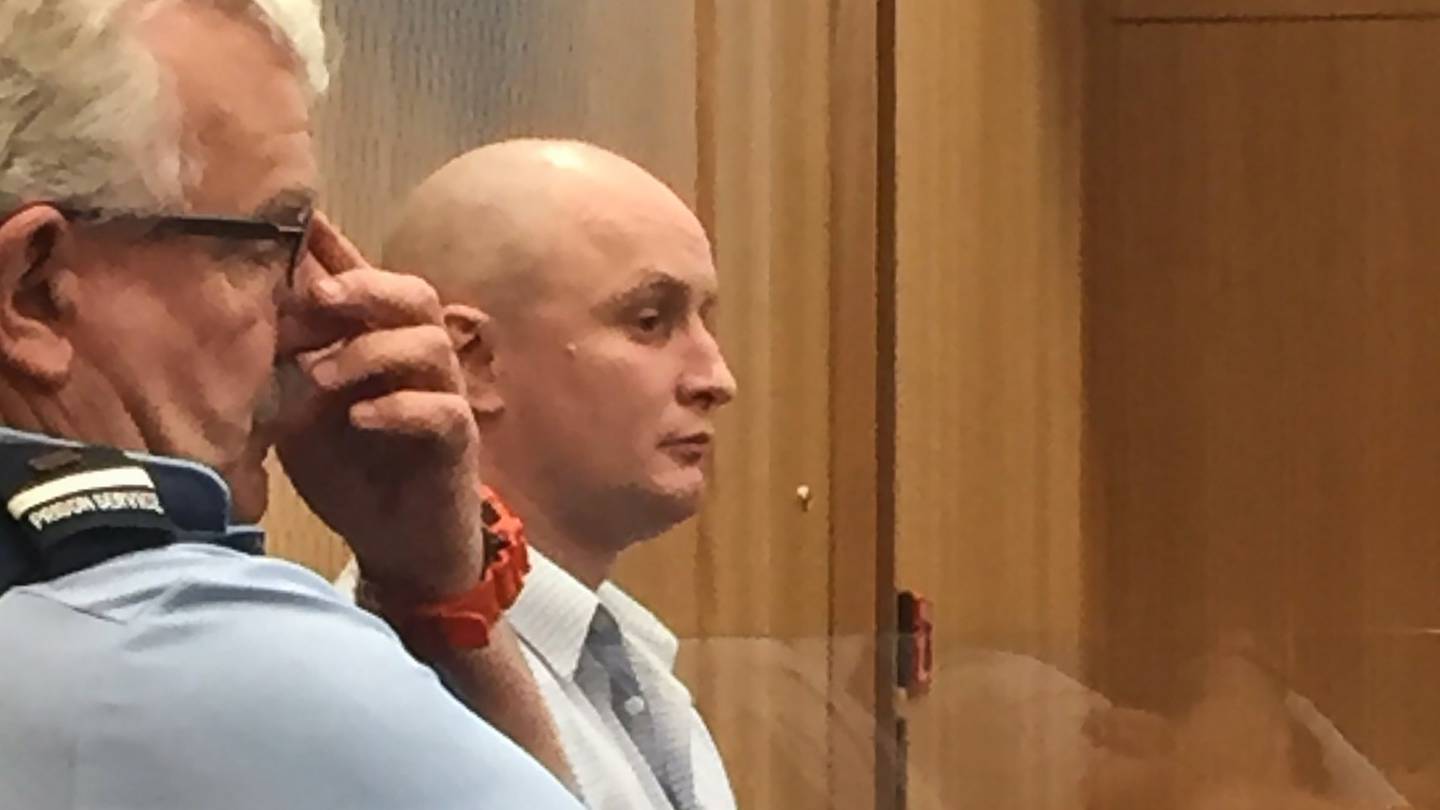 Justin Richard Burke in the dock at the Christchurch High Court. Photo: Kurt Bayer / NZH
An aspiring Nomads gang member is accused of murdering an associate during a planned "hiding" in Christchurch over breaking gang rules.

Justin Richard Burke, 33, denies murdering Shayne George Heappey, 25, during a brutal attack where he was stabbed and cut 14 times in December 2018.

Heappey, known as "Smiley", had ignored repeated requests to settle a $300 debt and turn over a stolen Subaru car to the Nomads' Christchurch chapter president's daughter.

At the opening of his High Court murder trial in Christchurch on Tuesday, Burke admitted knowing the gang's plan to give Heappey a hiding. 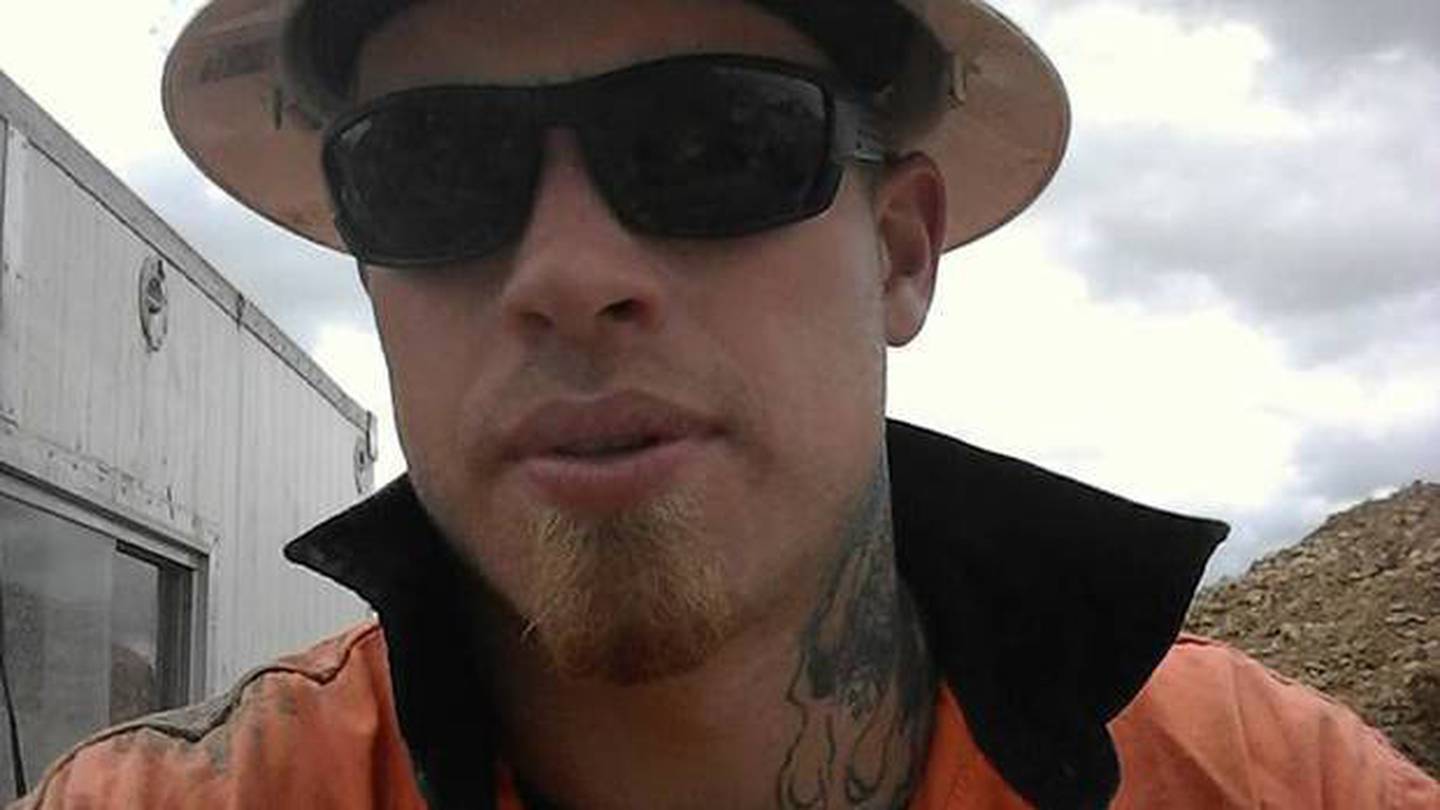 Shayne Heappey died in hospital from his injuries. Photo: NZ Herald
But he claimed he didn't know that 31-year-old gangland enforcer Matthew Winara Webber had a knife and that he was going to stab him.

After the attack, Heappey was bundled into a car and driven to Christchurch Hospital where he would soon die from his injuries.

Yesterday Crown prosecutor Aaron Harvey told a jury of eight women and four men in an opening address that Heappey knew he'd done wrong by the gang and was waiting to receive his punishment on December 8, 2018.

The court heard that Heappey had owed $300 for a drug debt to Leone Sherie Cook – the 28-year-old stepdaughter of Nomads Christchurch chapter president Randall Clinton Waho.

She also wanted a stolen car that Heappey had been driving around in handed over to her and asked her stepfather to get involved.

Waho, 47, set up several meetings with Heappey, the court heard, but he never showed up.

That was a slight against the gang and its president, the Crown says.

The Crown said Burke had only been in town for a month but had started a relationship with Cook and was aspiring to join the Nomads and become patched member.

Cellphone records and text data shows the gang wanted to put Heappey in his place and Waho had allegedly ordered a hiding – and Heappey knew it.

Webber, with his propensity for violence, was known as the gang enforcer, the jury was told.

And on the day that the gang finally tracked Heappey down, Burke was with Webber when they knocked on a door in Russley and told Heappey to come outside.

A neighbour, the Crown says, heard a man saying, "Come here, it's all right. I'm not going to hurt you."

After the assault, Burke fled to Dunedin where police caught up with him days later.

The Crown says Burke – who wanted to be patched up - must've at least known Webber had a knife that day.

But defence counsel Stephanie Grieve, in her opening address, said Burke was surprised as anyone that Webber "went completely over the top" and beyond the gang's plan to give Heappey a beating for some minor gang infringements.

"Mr Burke is not guilty of murder," she told the jury.

"Mr Burke had no idea that Mr Webber would stab Mr Heappey. He didn't know he had brought a knife."

Grieve said that even in a gang like the Nomads there is common sense and logic.

Webber, Waho, Cook, and another gang member, Richard John Sim, 52, who had been tasked with tracking Heappey, have already been convicted over Heappey's death.

The trial, before Justice Rob Osborne, continues and is scheduled to last two weeks. 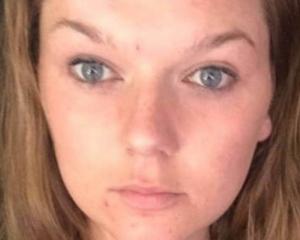 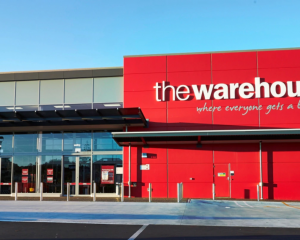 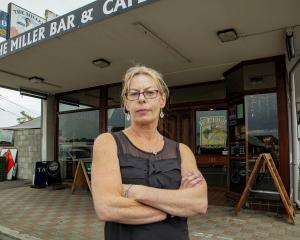 Frustration over investigation into Addington break-ins 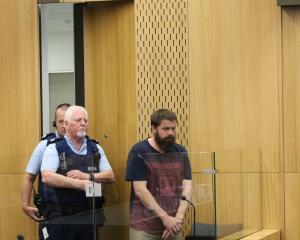 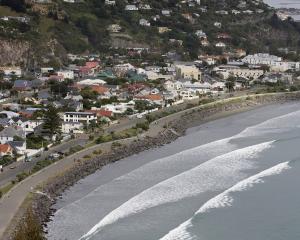 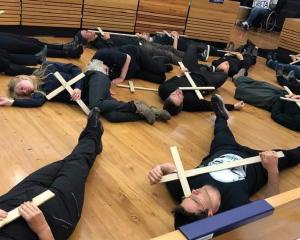 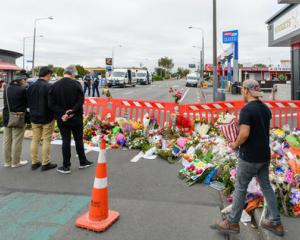 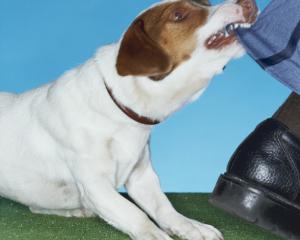