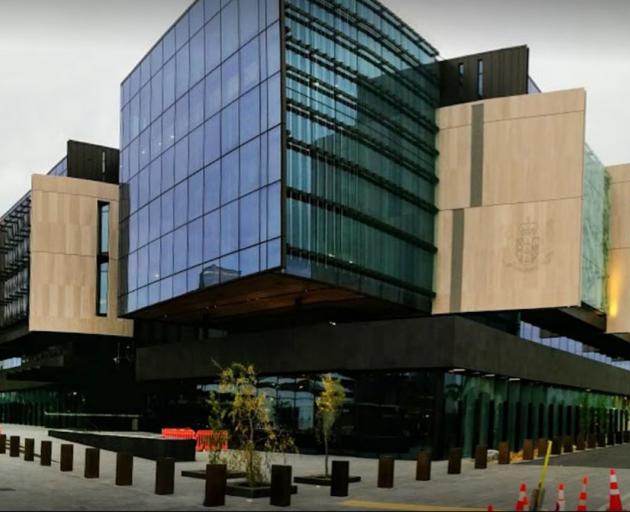 The man will appear in the district court on Tuesday. Photo: Geoff Sloan
An inmate given court bail to attend a funeral went on the run and was later found in a motel unit with a banned high-powered military-style semi-automatic rifle and other weapons.

The 36-year-old is now back in custody after police raided a motel in St Albans where it is alleged he had an AK47 assault rifle, two 12-gauge shotguns, two .22 calibre rifles and more than 100 rounds of ammunition.

The AK47 was banned in the aftermath of the March 15 terror attacks in Christchurch.

He will appear again in the district court on Tuesday.

The Star has learned the 36-year-old failed to return to prison in early May after being given bail to leave prison to attend a funeral in Wellington.

It is believed he did not attend the funeral. Police were alerted immediately, said Department of Corrections deputy national commissioner Andy Milne.

Mr Milne said Corrections was not a party to the bail proceedings. Prisoner’s legal representatives make applications for bail on their behalf and the decision to grant bail is made by the district court, he said.

“A judge then decides whether to grant the person bail and what conditions they must comply with. A person granted bail is not in Corrections custody, and therefore not accompanied or supervised by corrections officers,” said Mr Milne.