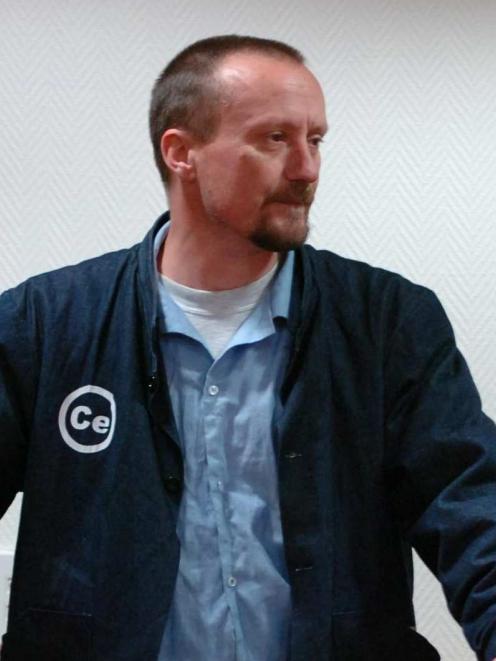 Dawn Smith, of Owaka, said she was ''relieved and pleased'' it would be two years before she had to face the potential parole of the man who killed her teenage daughter more than 22 years ago.

On Wednesday night, Mrs Smith was informed Bailey (49), who was jailed for life in 1992 after being found guilty of the 1991 rape and murder of Kylie Smith, had been denied parole.

After she waited all day, the Parole Board rang her at 9.20 on Wednesday night with the decision, which was ''such a relief''.

''My thought was three [years' postponement] would have been lovely, two's OK and one we wouldn't have been very pleased about it.''

The hearing, held on Monday, came after a one-year postponement.

''It gives us a year without having to worry about it,'' Mrs Smith said.

She would then spend the following year preparing for Bailey's parole hearing in 2016 and would ''certainly be fronting up again''.

Mrs Smith's biggest fear was Bailey would reoffend once released.

A month before raping and murdering Kylie, Bailey was charged with attempted rape in Ettrick and he was on bail at the time he killed the Owaka 15-year-old in November 1991.

He was armed with a .22-calibre rifle when he approached Kylie, who was riding a horse. He forced her into his car, then drove into an area of bush, where he raped and murdered her.

Mrs Smith and her late husband, Bevan, had fought to keep Bailey in prison, for postponements of his parole hearings and for changes to the justice system.

''He's [Bailey] virtually taken half my family,'' she said.

She tried not to think of the events which led to Kylie's death, or the possibility of Bailey's freedom, but the parole board hearings brought it all back, she said.

She was thankful for the support of the community and, in particular, Debbie Francis and Lynley Illingworth, who supported her at the hearing.

The parole board is expected to release its formal decision early next week.