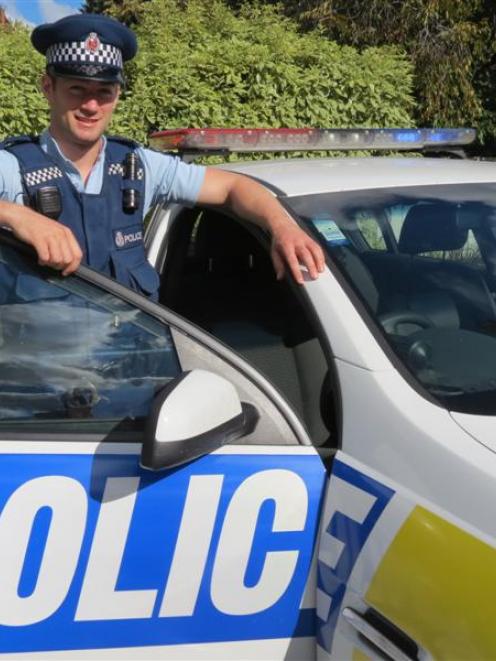 Otago Rural again recorded further reductions in the total amount of crime reported with a decrease of 2.4% in the year to December 31.

''These figures continue to build on the significant crime reductions made over the past three years across Otago Rural and reflect the efforts of our staff, in conjunction with our communities and partner agencies, in working hard to prevent and reduce crime in our communities,'' Inspector Alastair Dickie, relieving area commander, Otago Rural, said in a statement yesterday.

''Our local deployment and tasking and co-ordination processes continue to ensure a strong and consistent focus in striving to reduce crime across the Otago Rural area,'' he said.

Property damage fell 6.6% and acts intended to cause injury decreased 3.4%.

''These figures continue to endorse the fact that we are directing our efforts in the right way, with a more targeted approach to tackling crime and a greater emphasis on preventing crime before it happens,'' Acting Supt Todd said.

''With the introduction of new systems this year, such as a centralised district file management centre and the mobility roll-out of iPhones and iPads to staff - both aimed at reducing the burden of paperwork on the frontline and getting more staff out on the streets - Southern is keen to make even greater gains in crime reduction.

''These new systems and technologies will further support our crime prevention operating strategy with the goal of reducing victimisation in our communities and making the places we work, live and play even safer,'' he said.