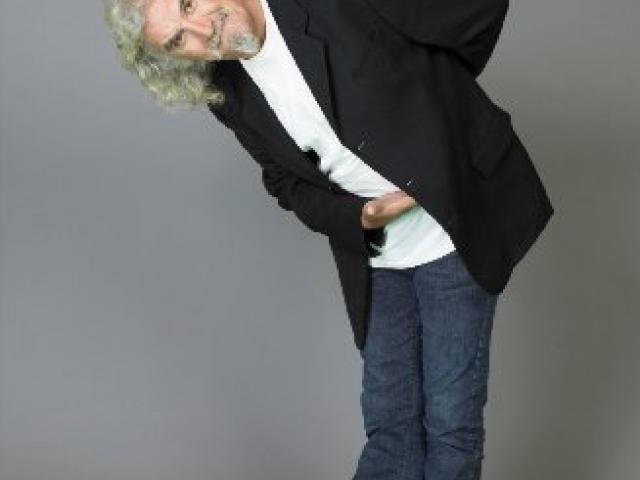 Scottish comedian and actor Billy Connolly's first stand-up shows in Otago in five years are on course to be a sell-out in Queenstown, with ticket sales ''extremely heavy and only a handful left'', while Dunedin has already sold out.

Kevin Jennings says his recent accreditation as the only certified film commissioner in the southern hemisphere will help bring more co-productions to Otago and Southland.

Two young British men living in Queenstown are ''extremely lucky'' to have survived when their SUV plunged 30m from Kingston Rd into a ravine in an area known as the Devil's Staircase.

Arrowtown pair Bec Stanley and Jaimie Stodler are ''absolutely stoked'' to be in this Sunday's Masterchef New Zealand final, but are remaining tight lipped about its outcome.

Queenstown awoke to a wintry blast today with the heaviest snowfall seen on mountain peaks so far this year.

Queenstown and Wanaka awoke to a wintry blast yesterday with the heaviest snowfall seen on mountain peaks so far this year.

Chart-topping New Zealand pop and rock stars Julia Deans and Anika Moa embark on their ''New Hearts Tourette'' together, the first chapter in a tour to be played over 12 months.

Playing the Son of God in Jesus Christ Superstar can be a cross to bear, but it is a challenge director Marty Newell is familiar with, having played the lead role in Queenstown 15 years ago.

Decades-old steel plates will be replaced as needed on the hull of TSS Earnslaw in a two-year project set to begin during the historic steamship's annual survey this winter.
More than 40 tourism operators from the Southern Lakes are bound for Trenz 2014, but it is not known yet if New Zealand's biggest travel trade show will be held in Queenstown next year.

A pilgrimage to the killing fields of Europe, where tens of thousands of New Zealanders made the ultimate sacrifice in the defence of freedom, was recalled during the Arrowtown Anzac Day Memorial Service.

Real Journeys Queenstown operations manager Luke Taylor stands yesterday in the sweltering engine room of TSS Earnslaw, which will be inspected for preventive maintenance during the annual survey of the steamship from next month.

February was a blockbuster month for tourism in Queenstown with more domestic and international tourists visiting the Wakatipu basin and staying longer.

The eagle has landed in Queenstown - a huge $55,000 sculpture created by a Glenorchy artist from century-old fencing standards recovered from Otago high country stations.

Jetstar has added 15,000 extra international seats between Australia and Queenstown this winter, in addition to the increase in winter flights announced by parent airline Qantas two months ago.

Commercial properties in central Queenstown could pay more in rates and Wanaka homeowners could pay the least if a recommended rating model for the $55.5 million Queenstown Convention Centre is approved.
A $15 million world-leading tablet application to collate real-time diagnostics of children's development is being supported in Otago by Queenstown businessman Sir Eion Edgar.
Wakatipu residents and visitors were so keen to give money to St John during the collection held around bars some people chased volunteers down the street to drop cash into their buckets.